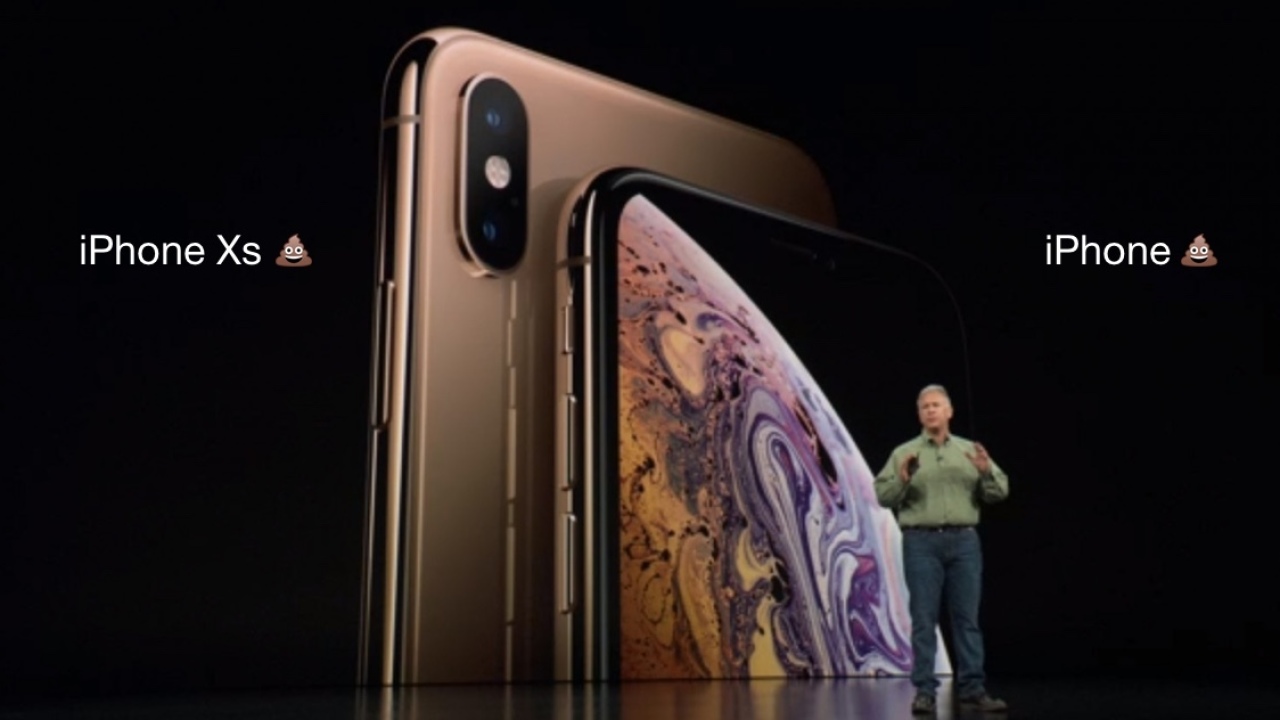 Every year, there are more models of phones launching than the last. In India alone, companies introduced more than 700 handsets last year. This creates a headache for customers to remember names of different variants launched, as anyone tasked with recommending phones to them.

Apple just announced three models this year at its special event: The iPhone Xs, the iPhone Xs Max, and the iPhone Xr, pronounced:

When a phone model has one or variants, it’s easy to keep track of them. Case in point: the iPhone 7 and the iPhone 7 Plus, The Pixel 2 and the Pixel 2 XL, the Samsung Galaxy S9 and the Galaxy S9+.

When you’ve got that two variants, things can get messy.

Ideally, the naming of a phone should have three conditions: It should allow for pronunciation, it should be easy to accurately convey in print an speech, and it should support the hierarchy or differentiation between variants. That makes it easier for comparison and purchasing decisions.

For instance, Huawei’s P20 comes in three variants: the P20 Lite, the P20, and the P20 Pro. This nomenclature checks all the boxes described above.

Let’s take another example: The latest releases from Motorola’s G series includes the G6 Play, the G6, and the G6 Plus. While these are simple and easy to pronounce, it is hard to establish that where the Play model stands in the hierarchy, unless you’re actively following the brand.

There are some bad examples which companies can certainly avoid. Asus is probably the worst offender that comes to mind.  In 2016, it pushed out 10 variants of the Asus Zenfone 3 with names like the Zenfone 3, the Zenfone Deluxe, the Zenfone 3 Laser, the Zenfone 3 Max. Honestly, I don’t even know how its own employees kept track of this range.

The answer to “Which iPhone should I buy?” used to be very easy a couple of years ago. Now,  journalists will have to resort to drawing tables to explain which model is which. Sure, the situation is probably not as dire the Asus Zenfone 3 fiasco or Samsung going with the ‘Galaxy S II Epic 4G Touch’, but Apple gets no points for its (confusing) nomenclature in 2018.

These days, hardware brands are likely under pressure to release phones along with marketing material as quickly as possible. As a result, they don’t seem to have time for creating naming conventions for humans.