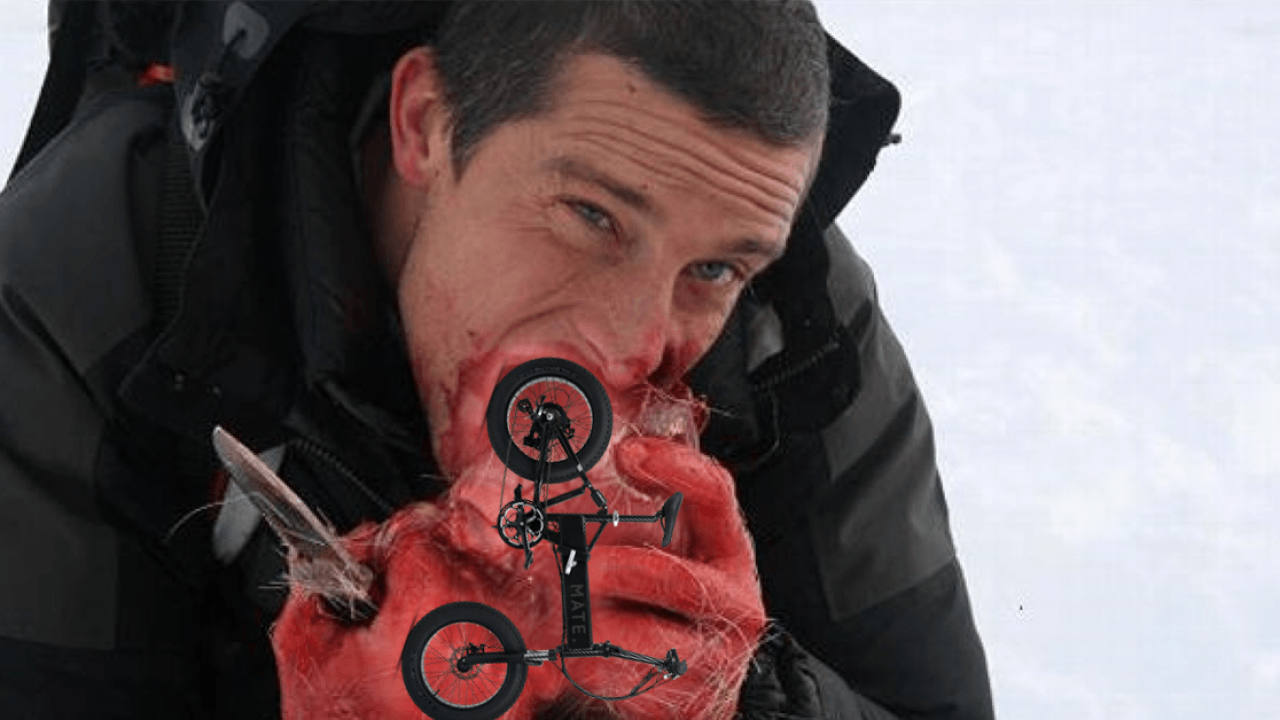 Crowdfunding doesn’t always go so well, which is why it’s so heartwarming when a company bucks this trend. One of these rare success stories from the cesspit of crowdfunding was 2016’s Mate electric bike, something that also ended up being Scandinavia’s largest-grossing crowdfunding campaign. Now, the company is releasing its next vehicle, the Mate X. And I got to try it out.

Hold on, let’s rewind… who?

Mate is a Copenhagen-based company founded by sister and brother duo, Julie and Christian Kronstrøm. Speaking with Julie in Amsterdam, she told me that when her and her brother first entered the market, e-bikes were either “expensive or for grannies,” but they both saw the potential in them.

This led them to create the first Mate bike, an affordable vehicle designed for city living. They funded this first version Kickstarter, raising $6.8m in the process. According to Julie, the bikes have developed a cult-like following and they’ve sold around 8,000 of them worldwide.

Still, while they “still really love [their] original bike” – which has been through several iterations in order to streamline its performance – the Kronstrøms wanted to focus on a new product. This is where the Mate X comes in.

While the first Mate bike was focused mainly on those living in the city, the Mate X has an eye on being an off-road machine as well. It’s bigger, heavier (now 29kg, up from 21.5kg), more powerful, and has an upgraded breaking system. On top of this, it also includes a range of colors and the option to have either all-terrain or street/sand tyres, depending on what you’re using it for.

The first thing you notice is the design. It’s definitely eye-catching. Have another look from another angle:

During my test ride, I was actually stopped and queried about the Mate by a member of the public, simply because she liked how it looked.

That’s all fine and dandy, but how did it ride?

Honestly? I had a great time. The version I rode was a 750W prototype, as the 250W model (which is the standard) that was meant for reviews was stolen a couple of days before. And boy, was it something.

Riding along the cobbled Amsterdam canals, the Mate X was powerful, slightly noisy, fast, and smooth. It made me feel like I was in a one-man motorcycle gang. Not a particularly tough one, mind, but one all the same.

The brakes felt sharp and strong, the suspension soft, and it was comfortable to ride. The version I had also included the thumb throttle (which costs $49 extra), but was definitely worth it so you can zip around without peddling like a commoner.

Most importantly though, riding it was fun. Lord, did I have a whale of a time.

Still, it’s important to note that I only rode the Mate X for around 20 minutes on the (reasonably) flat streets of Amsterdam, so I can’t comment on how it’d handle actual outdoor terrain.

Any other things I need to know about the Mate X?

This has its limits though, as it’s not exactly light – you won’t be jogging upstairs easily with this 29kg monster.

Something else I thought was noteworthy was how all of the components used to create the Mate X were “standard.” This means that repairs or replacements are easy to come across, something I’m sure will be music to the ears of people who want to take it into the wilderness.

Still, not everything’s rosy. As aforementioned, the company had one of its test bikes stolen and Julie mentioned that it’s quite common for Mate vehicles to get pilfered. Currently, there is no built-in security system on the Mate X, which is a double-edged sword. Obviously it keeps the price down, but it also makes them vulnerable.

If you do purchase one of these bikes, be sure to invest in a GPS tracker and some decent locks.

To be fair, Julie did say they’re looking into a partnership with a well-known lock brand, but I’m sure a greater emphasis on security in the Mate X line would be appreciated by its users.

Well, the Mate X is raising funds on Indiegogo and the lowest priced bike is available for $799, a huge 63 percent off from its RRP of $2,199. And, considering the quality of the build (which I assume will only get better from this prototype version), I’d say it’s for anyone who wants to get into e-biking.

And, while I can’t personally vouch for it, I bet it’s a good shout for the outdoorsy type of person who wants to try an e-bike – especially at this price.

The Mate X is a well-designed, enjoyable, aesthetically pleasing vehicle and, if you’re looking to get into the e-bike game, this might be one of your best bets. Who said crowdfunding is a cesspit?*

You can find more information about the Mate X here.

*seriously though, be careful with what you back on Kickstarter and Indiegogo, yeah?