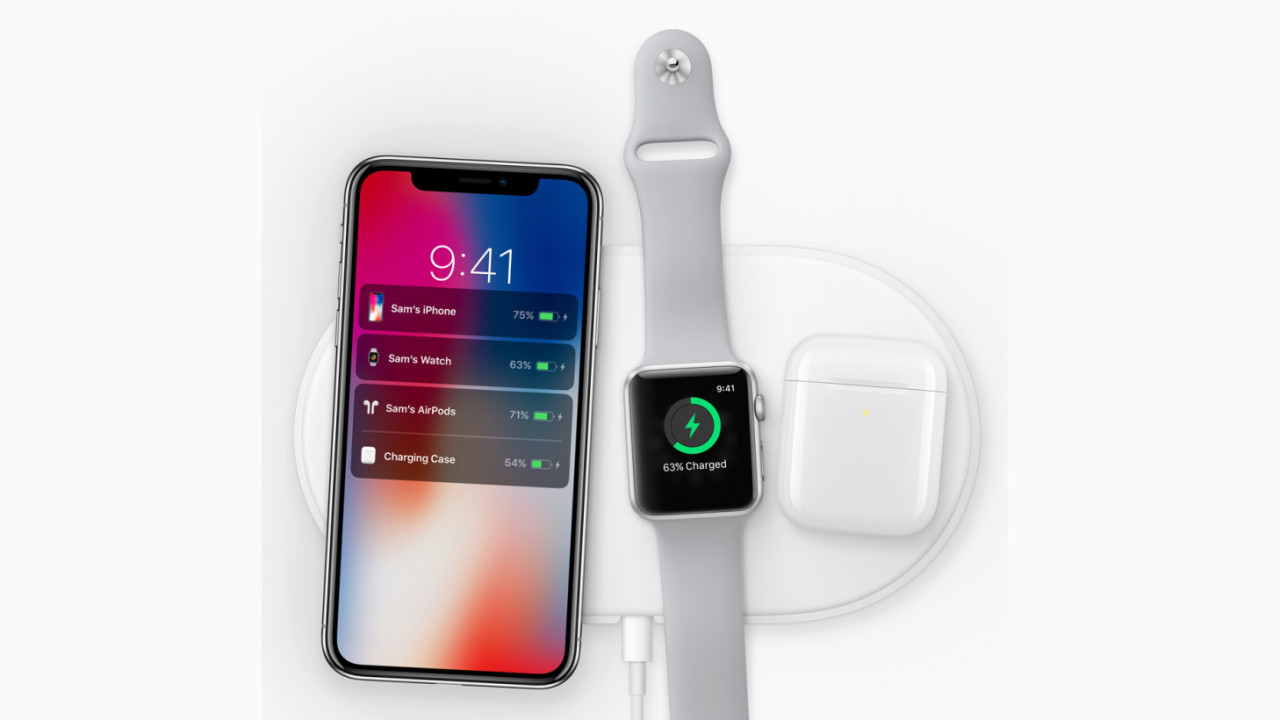 Yesterday’s Apple keynote was surprising in that it only featured new iPhones and a refreshed Watch, and no accessories for these products. Most folks keeping tabs on the brand were expecting updated AirPods, and at least some mention of the AirPower wireless charging mat that was previewed last year.

That was an important part of Apple’s 2017 presentation: the AirPower was about supporting a key differentiating feature of the company’s mobile devices together: no other brand could claim to offer a phone, wearable, and audio gear that all charge without requiring separate proprietary connectors. It could also help support a habit of using and charging all three gadgets in tandem.

The AirPower was slated to ship in 2018, shortly after the iPhone X was launched – but it was delayed to this September owing to ‘technical hurdles.’ Now that the keynote is over, Apple has six handsets that support wireless charging – but no wireless charger to sell with it.

Of course, you could always grab a Qi charger from accessory makers like Belkin and Mophie, but you actually still can’t wirelessly charge your AirPods with them: Apple hasn’t yet delivered the earphone case that would support this feature, even though we heard rumors about it being on the way at the end of July.

That’s disappointing for folks who want to go all-in on Apple’s hardware ecosystem. It’s also one of the few instances of the company’s products being delayed that I can recall.

In any case, there’s nothing stopping it from launching the AirPods at a later date this year. Hopefully, Apple will be able to figure this out in short order: it isn’t a good look for the company when it’s selling phones that cost more than a thousand dollars apiece.

Find all of our Apple keynote coverage here.