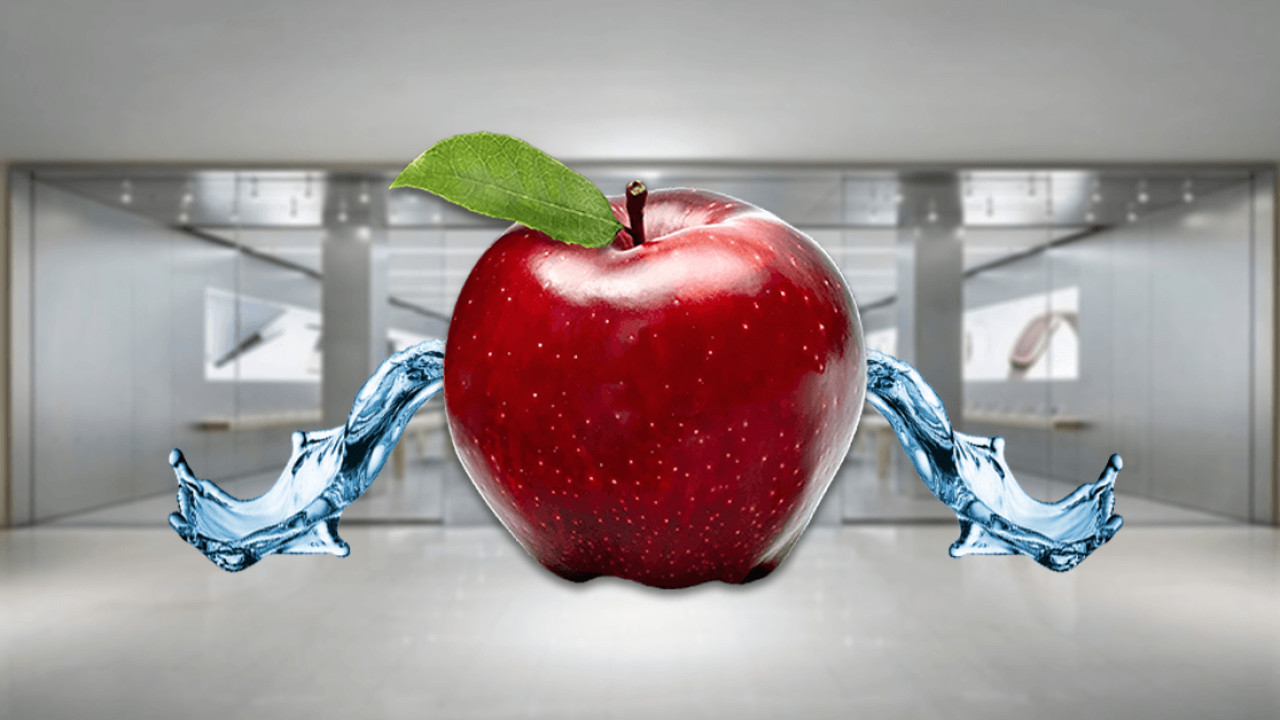 Well, it looks like the speculation over the names of the new iPhones is over. The new model will be called the iPhone Xs, the larger version the iPhone Xs Max and the entry-level phone the iPhone Xr.

This was revealed by the folks at Allthings.how, who spotted that Apple updated its product sitemap with the names of the iPhones set to launch tonight.

The site managed to grab this screenshot:

Apple has now changed the sitemap, so these don’t show up any longer. There’s a link to download the sitemap on Allthings.how, but, strangely, this doesn’t actually include the files shown above. While there’s a chance this is a hoax, it would be a strange decision to fake this and offer a link up.

In regards to the naming of the entry-level model as the “Xr,” this has been seemingly confirmed by Twitter user Ishan Agarwal. This image also includes the storage and color options available for the Xr.

Currently, it’s not certain whether Apple will stylize the monikers as “Xs” or “XS,” but we’re sure that’ll become clear in the coming hours.

Tonight, the TNW editorial team is running a Q&A session throughout the Apple event. To take part, head on over here. While to find out how to stream Apple’s event, visit this page.

Stay tuned to Plugged for Apple updates as they happen.