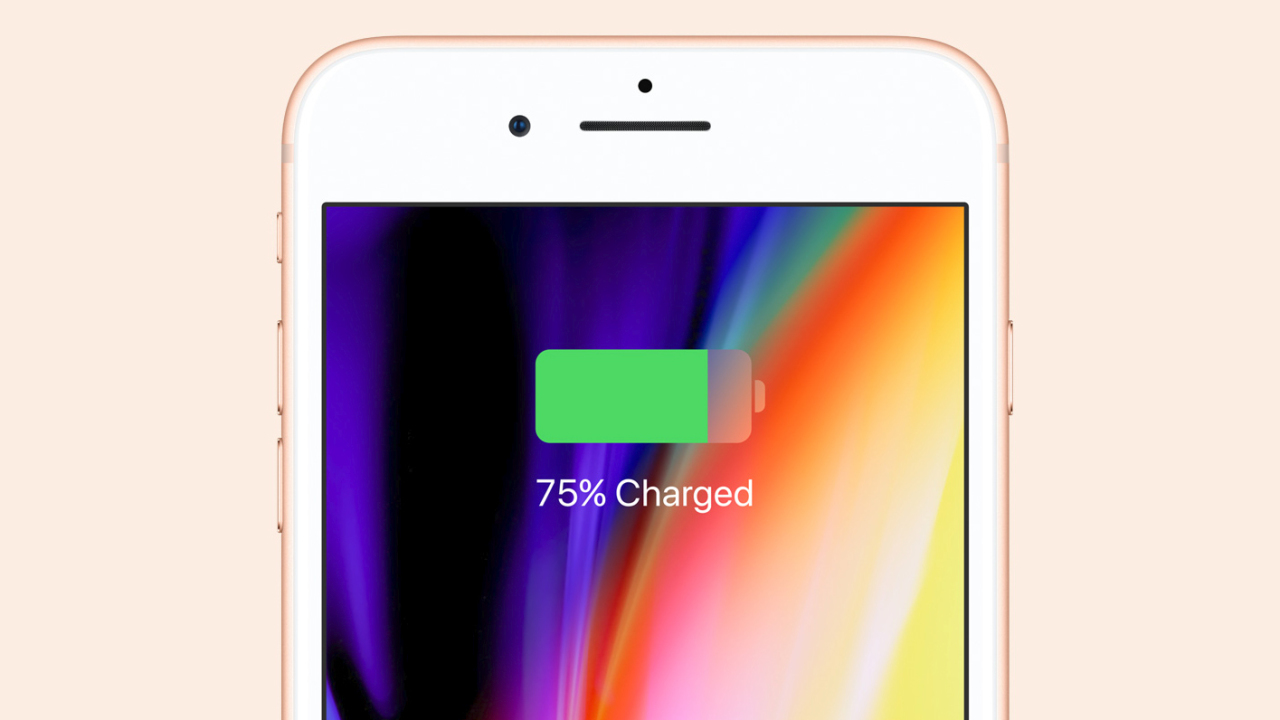 We seem to know quite a bit already about Apple’s new iPhones being announced tomorrow thanks to months of rumors. One early rumor may have turned out to be wrong, however: it now seems the new iPhones won’t come with fast-charging out of the box after all.

According to reliable apple analyst Ming-Chi Kuo – since backed up by 9to5Mac – the new iPhones will ship with a measly USB-A 5W charger as always. That also means you’ll still need a dongle to connect to your newer, USB-C MacBook.

To be clear, the new iPhones will almost certainly support fast charging, because the current iPhones already do. The problem is that you can’t use the charger in the box for it – you have to spend money on a more powerful one.

As I’ve written previously,  Apple packs a puny 5W charger with its iPhones, which can take several hours to refill your battery. Compare that with Android devices which have shipped with at least a 10W charger for years, and nowadays sometimes push 28W.  A 60-minute charge on the iPhone X will only get you 37 percent of your battery back from zero. The OnePlus 6, on the other hand, will charge to about 90 percent in the same time with its 20W charger, despite sporting a significantly larger battery.

Given this discrepancy – every Android flagship comes with a fast charger – you’d have thought Apple would include a fast charger in the box by now. Unfortunately, it seems the company would still rather make a few extra bucks off of its thousand-dollar phone than include such a basic feature. Here’s hoping Apple proves me wrong tomorrow.

There’s still some hope for the future though. Kuo’s same report indicate Apple’s new iPad Pro will come with a USB-C port out of the box – as opposed to Lightning – pretty much guaranteeing fast charging. That seems to suggest USB-C will eventually arrive on the iPhone, even if it takes another generation or two. Then we may finally achieve the dream of having one cable to rule them all.