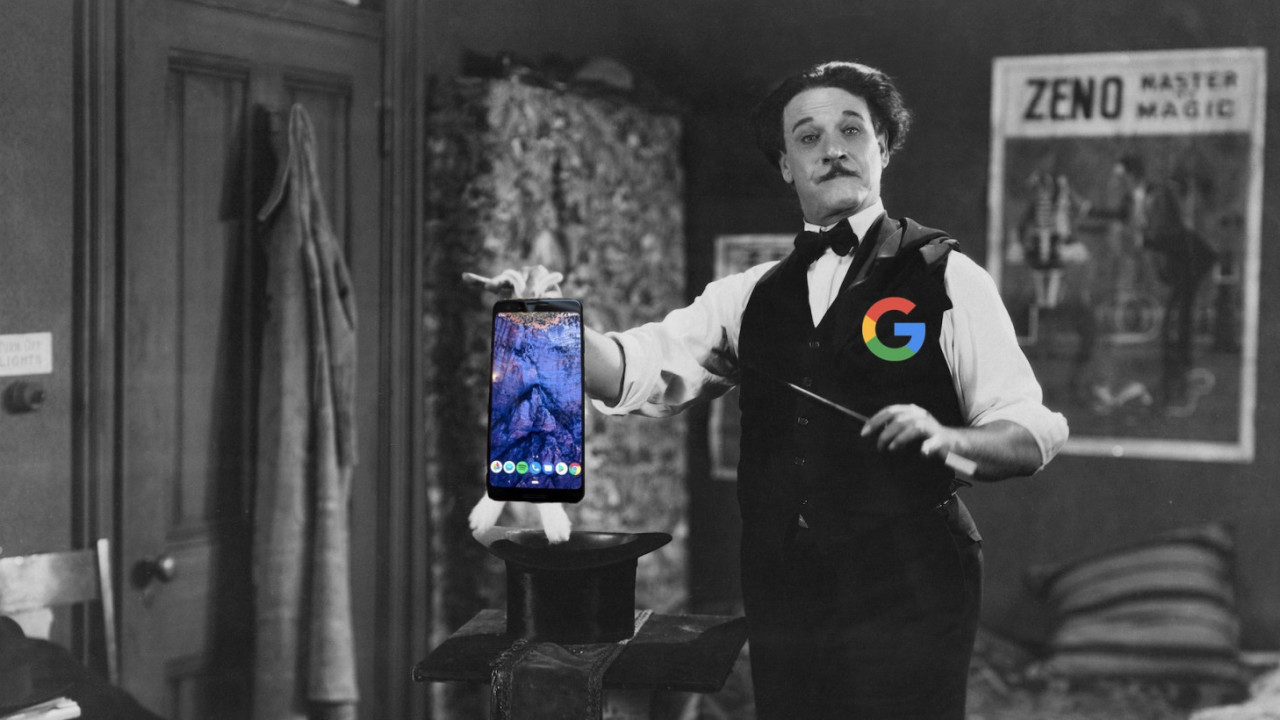 We know now that Google is releasing its new Pixel phones on October 9. The company will mostly release two phones on that date: the Pixel 3 and the Pixel 3 XL. But there is a crazy conspiracy theory floating around that there might be a third Pixel or Google, is playing us on with a bigger con.

The Pixel 3 XL leaks have given us a peek at the design, specifications, box contents, and even early camera samples. And it is clear that no one likes the gigantic notch. However, this one YouTuber is speculating that Google might have fooled us.

Jon Prosser from the channel Front Page Tech claimed in a video that Google contacted him and a bunch of other creators, asking for permission of usage of their Pixel 3 video. Prosser says that the clip requested by the company has him saying, “Google should fire its design team”.

“The idea is to run this on the morning of the launch this fall (date TBA), and possibly a few days before then. It will be shown on the YouTube Masthead, it will be the opener for the launch event, it may play on social media, and then it will live on the Made By Google YouTube channel,” Google said in an email to Prosser about the usage of the video. He is not sure why Google wants to run a video with people bashing its design.

Many articles indicate that all this is just hogwash and we are going to get indeed going to get another boring old notch. But going by Prosser’s claim, there are two theories at play here. One is that neither of the Pixels has notches. The other is that there is a third surprise Pixel (which is being called the Pixel Ultra), which no one has been able to provide any more information on.

it means they want to use your video in a mashup video montage talking about all the crazy, fanboy rumors going around for like 0.8 seconds dude https://t.co/uvpgm0Cdii

We are all hoping against hope that Google will launch a notchless Pixel, but we’re probably expecting too much. Stay tuned for all our coverage on Pixel phones on Plugged.

Edit: The YouTuber Jon Prosser’s name had a typo.