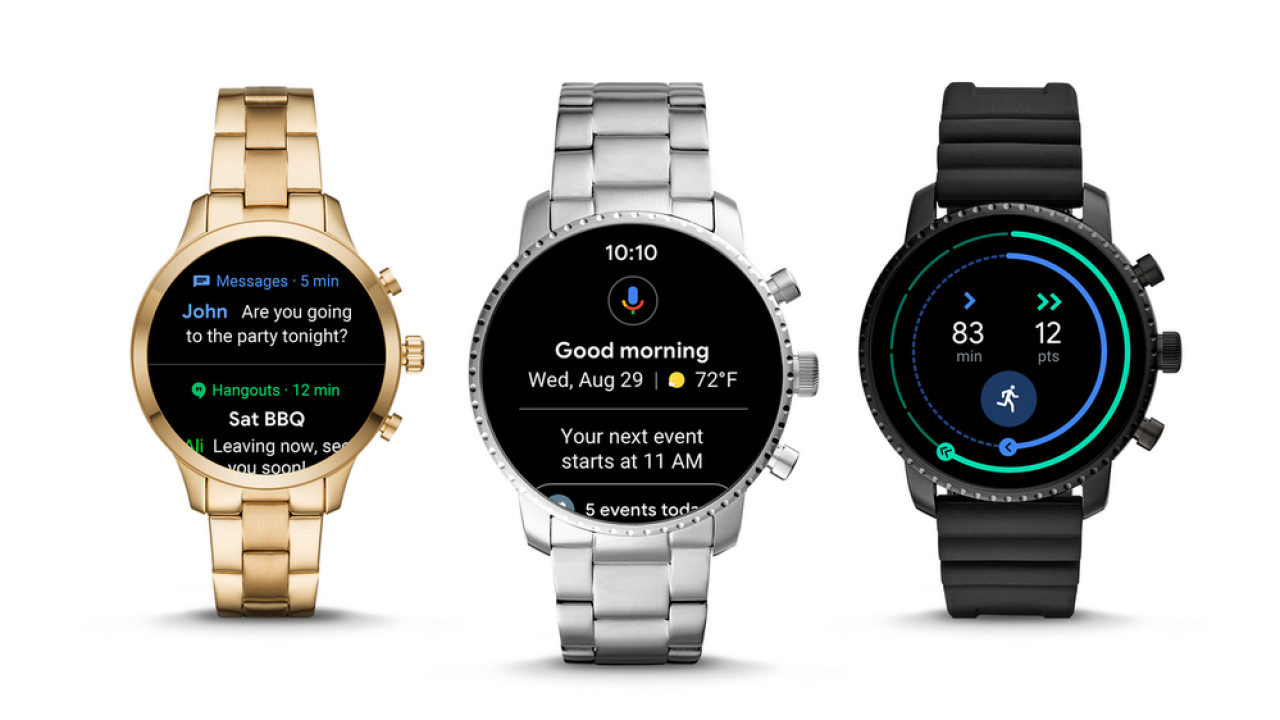 Smartwatches were once the Next Big Thing of tech, but after a few years on the market, their adoption has been somewhat underwhelming – especially among the Android crowd. The biggest reason for this is possibly lackluster battery life, but that may soon start to change thanks to Qualcomm’s latest wearable chipset.

Snapdragon Wear 3100 will replace the existing 2100 unit that’s basically ubiquitous among devices running Wear OS (formerly known as Android Wear). Though it won’t bring much in the way of a speed boost – not a priority on a wearable device anyway – it promises major improvements to battery life.

While the main processor is basically the same, there’s a new and improved “ultra-low power” co-processor – affectionately dubbed QCC1110. This one handles the things your watch does when you’re not actively using it, such as display the time, listen to voice commands, or track your heart rate.

Those may not sound like a big deal, but Qualcomm says people only actively use their watches about five percent of the time they’re wearing it. Clearly, optimizing power during these situations is paramount. On the whole, Qualcomm claims that Wear OS devices will be able to get 4 to 12 additional hours of use compared to the previous generation.

If the improved battery life holds up in the real world, it means future Wear OS devices should be able to get you through a day or two while cutting you some slack if your forget to charge overnight. Alternatively, it also opens the doors for fashion brands to make slimmer and lighter devices with the same battery as today’s watches.

We should start seeing the first Snapdragon 3100 devices later this year.