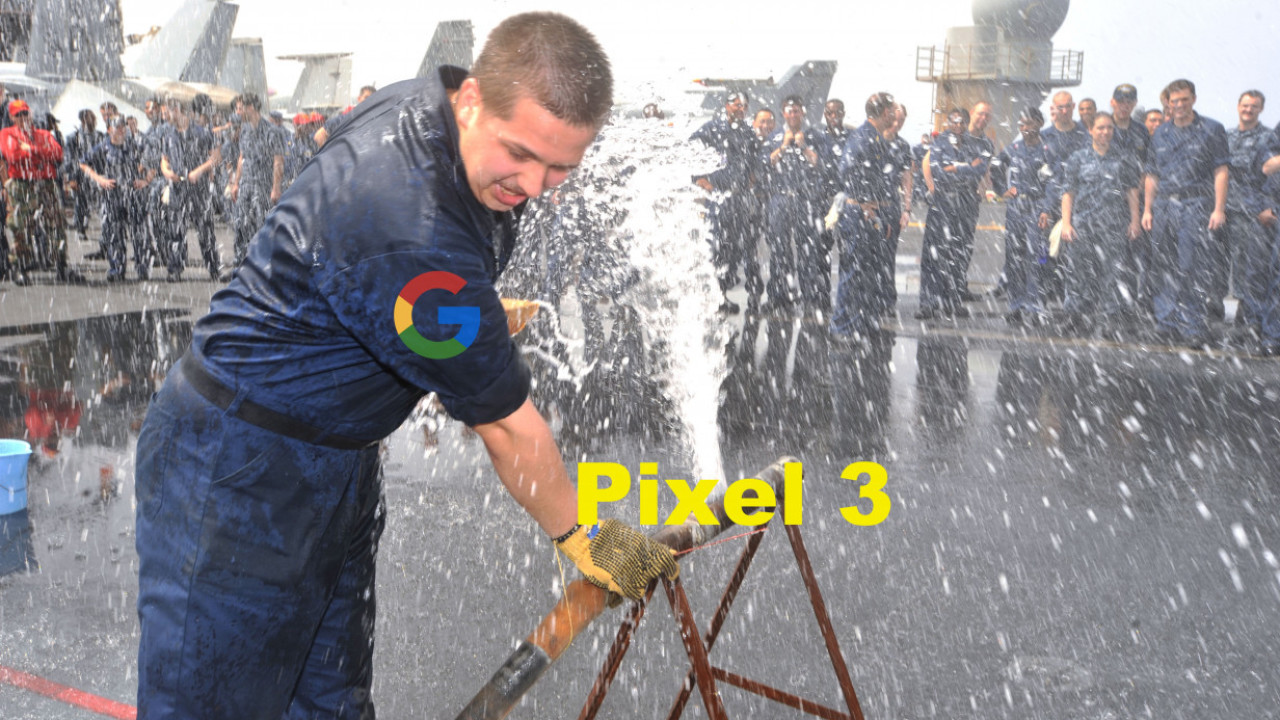 Likely getting tired of tons of leaks, seems like Google wants to take control of the Pixel 3 story: it’s finally announced that it will launch third-generation Pixel phones on October 9 in New York

Google is most likely to launch two variants of the new Pixel phones; the Pixel 3 and the Pixel 3 XL. Core specifications remain the same for both phones.

By now, thanks to multiple leaks, almost everyone knows what new Pixels will look like. To recap, here is the leaked the Pixel 3 XL with a notch cut out of its 6.2-inch screen. We have even had the privilege to look at some early camera samples.

The Pixel 3 hasn’t had as much attention from leakers as its bigger sibling, but we have seen glimpses of that phone too.

Last year’s Pixel phones were applauded for their camera quality. However, the phones ran into several issues such as OLED burn-in, slowing down, rear camera shut down and many more. Google will have to put in serious efforts towards quality control this year to avoid such mishaps.

The fans will hope that despite so many leaks, Google will pull a rabbit out of the hat and surprise them all with what the phone will have on offer. Pixel phones always have some goodies hidden inside the software, so watch out for that. The press invite from the company mentions that the event will begin at 11 AM EST.

We’re going to be at the launch so stay tuned to our new Gadget centric website, Plugged, for all the coverage.