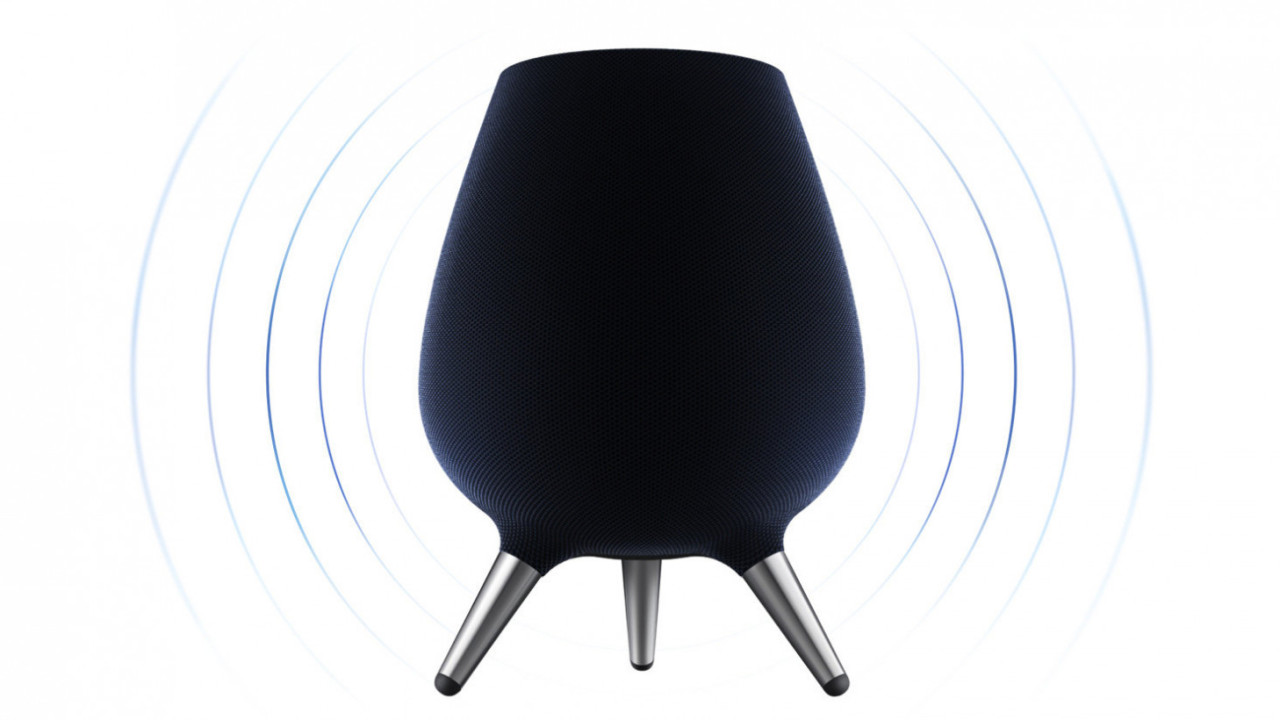 In a bid to take on Alexa, Google Assistant, and Siri, Samsung will allow developers to build apps for Bixby, its own voice-activated assistant, this November, reports CNBC.

That should give people more of a reason to use the Korean giant’s service in the future. Bixby currently works on Samsung’s phones, home entertainment hardware, and smart home appliances to let you do things like search on your phone, check if your laundry’s done, and turn on the TV.

But it’s still a long way from catching up with Google Assistant and Amazon’s Alexa – both of which support a wide range of products from numerous brands, and also allow for many more uses. Alexa has been open to developers for years now, and has accumulated thousands of ‘Skills’ to run apps and services with just a voice command.

Samsung is late to the game on that front, just as it was with smart speakers: it debuted its cauldron-shaped Galaxy Home only last month, and it’s the only Bixby-powered audio device out there right now. It also still doesn’t have a price tag. Meanwhile, you can get Alexa- and Google Assistant-powered speakers at various price points from multiple brands.

When it opens up in November, Bixby will have both an SDK – so devs can make apps for it – and an API to bake support for it into other software and services. It’ll be interesting to see if developers will care: on the one hand, it’s yet another assistant to take care of, but on the other, Samsung does sell a whole lot of products that folks will be able to use Bixby with.