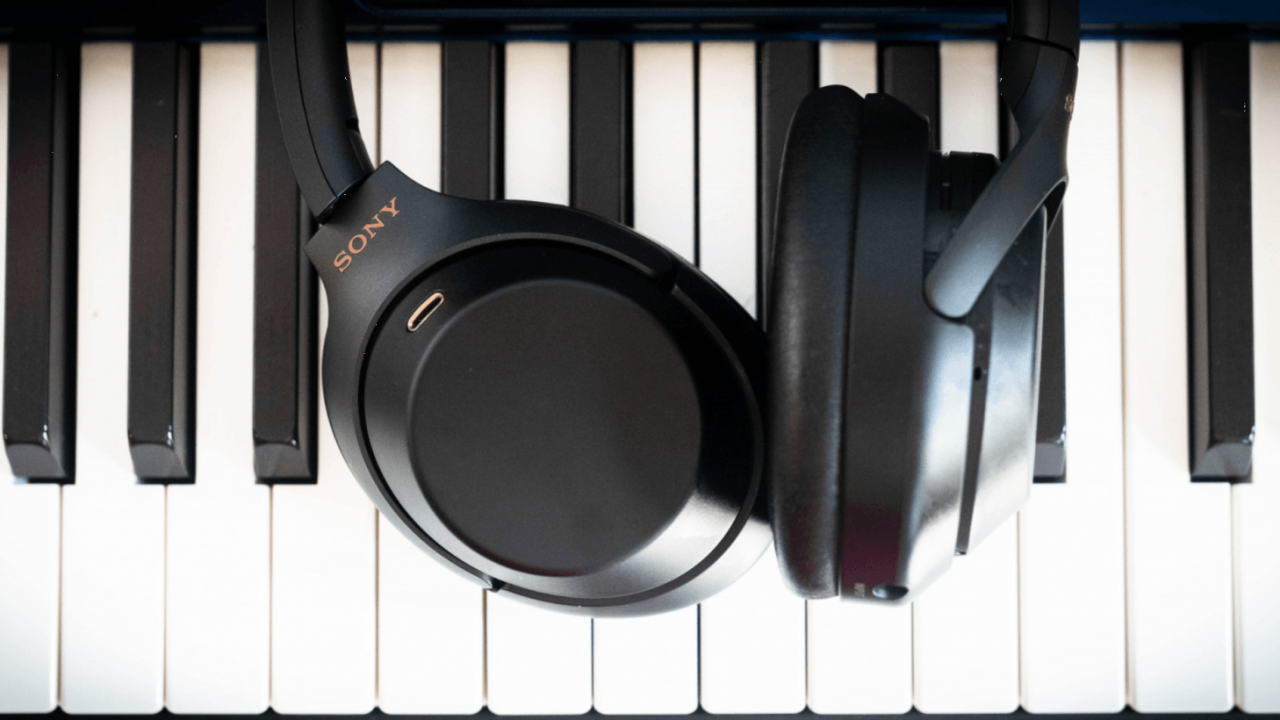 Google “best noise-cancelling headphones,” and you’ll see almost certainly see Sony’s 1000X series among the top recommendations. My boss liked the WH-1000MX2 so much he may or may not have stole them from Sony. Now in its third iteration, the WH-1000XM3 – Sony really needs a better naming scheme – brings significant improvements to both sound and comfort at a $349 price point. Oh, and it finally ditched Micro USB for USB-C.

You can thank a a new “HD Noise Cancelling Processor QN1” for the audio improvements. Sony says it’s four four times more powerful than its predecesssor, which allows it to better cancel out difficult sounds like street noise and human voices (as opposed to, say, the static hum of an airplane engine).

I’ve only had a pre-production 1000XM3 for a few days, but I’m pretty confident when I say noise cancellation is freakishly good. They easily block both more ambient noise (chatter in particular) than the Bowers & Wilkins PX, and while I don’t have a Bose QC35 on hand to compare to right now – basically the Sony’s archnemesis – the 1000XM3 should have no trouble giving them a run for their money.

The QN1 processor also helps sound quality, as Sony says it’s now able to process sounds at 32 bits and separate power between the DAC and amplifier. In typical Sony fashion, the 1000MX3 have a rather neutral sound signature, with a slight bump in the lows for pizzazz. As with its predecessors, I’ve been impressed at how little noise cancelling affects sound quality, and compatibility with LDAC, AptX, and AAC codecs ensures your Bluetooth connection doesn’t sound like it’s being transmitted by a potato. I’ll reserve conclusive thoughts on sound quality until I’ve spent more time with the headphones, but needless to say, they sound yummy.

Design wise, the new cans are a little slimmer and lighter, but have thicker ear and handband cushions. That said, at $349, I wish the headphones weren’t so… plastic; the Bowers & Wilkins PX feel much better built at a similar price. But then again, they’re less comfortable, and frequent travelers might appreciate the Sony’s lightness.

Again, the Micro USB port has finally been replaced by USB-C, so Android users with a recent device only need to carry one charger. Better yet, it includes fast charging, so when you inevitably forget to plug in your headphones overnight, a 10 minute charge will give you 5 hours of wireless playback. As before, battery is rated at up to 30 hours with noise cancelling and Bluetooth, but you can use the included 3.5mm cable should your battery run out.

The only disappointment here is that unlike some other headphones, you can’t use USB-C to access the headphone’s DAC directly – my PC doesn’t recognize the 1000X as an audio device. That’s not a big deal, but it’s a nice convenience on other headphones when you don’t have the 3.5mm cable handy and don’t want to fiddle with Bluetooth settings.

Lastly, and as with the 1000XM2, Android users will have direct access to Google Assistant. This isn’t just the typical Okay Google” functionality, but rather the deeper implementation we’ve seen on the Pixel Buds. The software wasn’t available on my review unit yet, but it should theoretically allow you to do things like respond to your notifications as they come in or change your phone’s settings via voice.

It’s a major update all around; at the same $349 asking price as its predecessors, chances are the WH-1000XM3 will be hard to beat. Stay tuned for our full review.