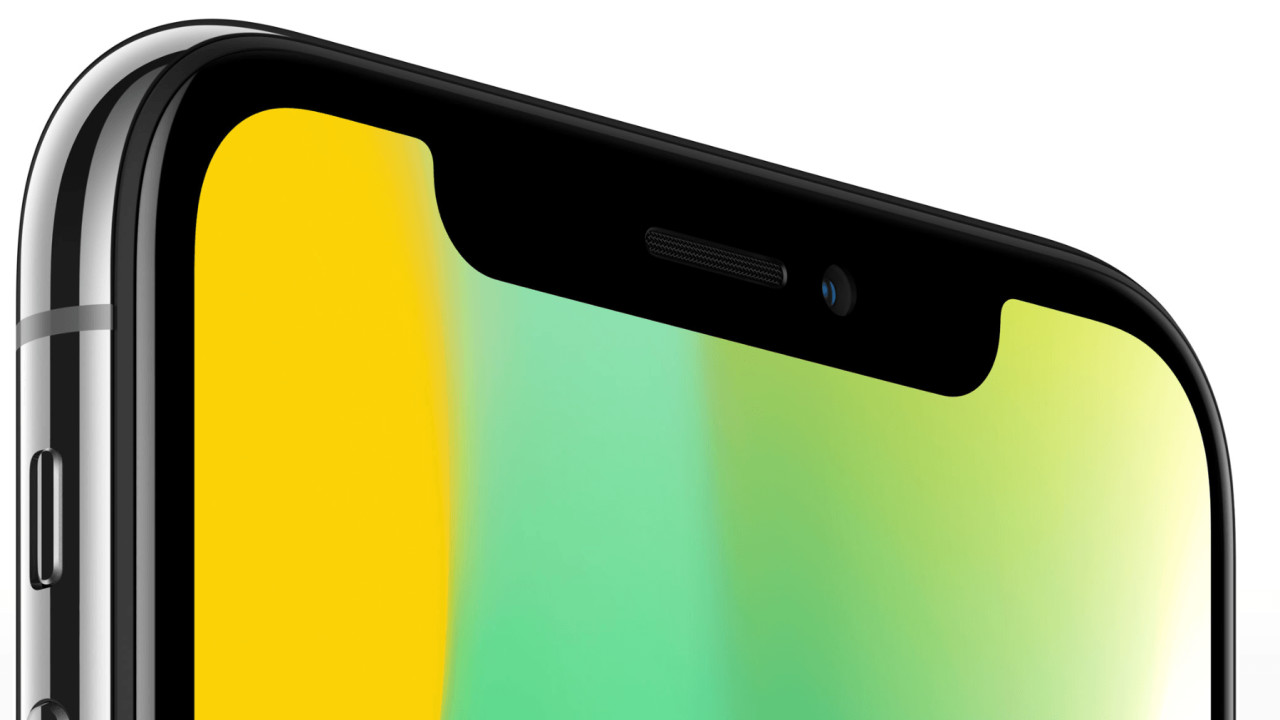 We’ve already heard multiple rumors that Apple would launch three iPhones this year, but a new report by Bloomberg corroborates earlier claims while providing new information on Apple’s plans for the fall.

According to Bloomberg, some Apple employees are labelling 2019 an “S” year. The new iPhones will largely maintain the iPhone X’s design with a few additional features. The company has bigger plans for next year.

For now, we’re expecting a 6.5-inch iPhone (codenamed D33) with dual cameras (rather than three, as some have suggested). It’s biggest software differentiator will be the ability to run apps side by side, like a tiny iPad. Then there’s the upgrade to this year’s iPhone X, which has been dubbed D32. Both devices will be offered with dual-SIM support, at least in some regions.

The most interesting of the new devices for many could be the least expensive of the devices. Codenamed N84, it’ll feature a notch-tastic display like the iPhone X, except it will use inferior LCD technology at a 6.1-inch size. It’ll come with aluminum edges instead of steel, and will be available in a multitude of colors.

All three devices are expected to use Face ID and gestures. Once the iPads catch up, the Home Button will be gone for good.

In a humorous turn, the new phones have “presented Apple with a naming conundrum.” The phone will look pretty much the same from a distance, but the cheapest model is bigger than the standard iPhone X, messing up with the usual hierarchy. As such, it’s considering abandoning the ‘Plus’ moniker from the biggest model.

The company has apparently changed the name several times during planning, with the ‘iPhone Xs’ being a contender. That’s what Apple gets for releasing an iPhone 8 and iPhone X/10 in the same year.