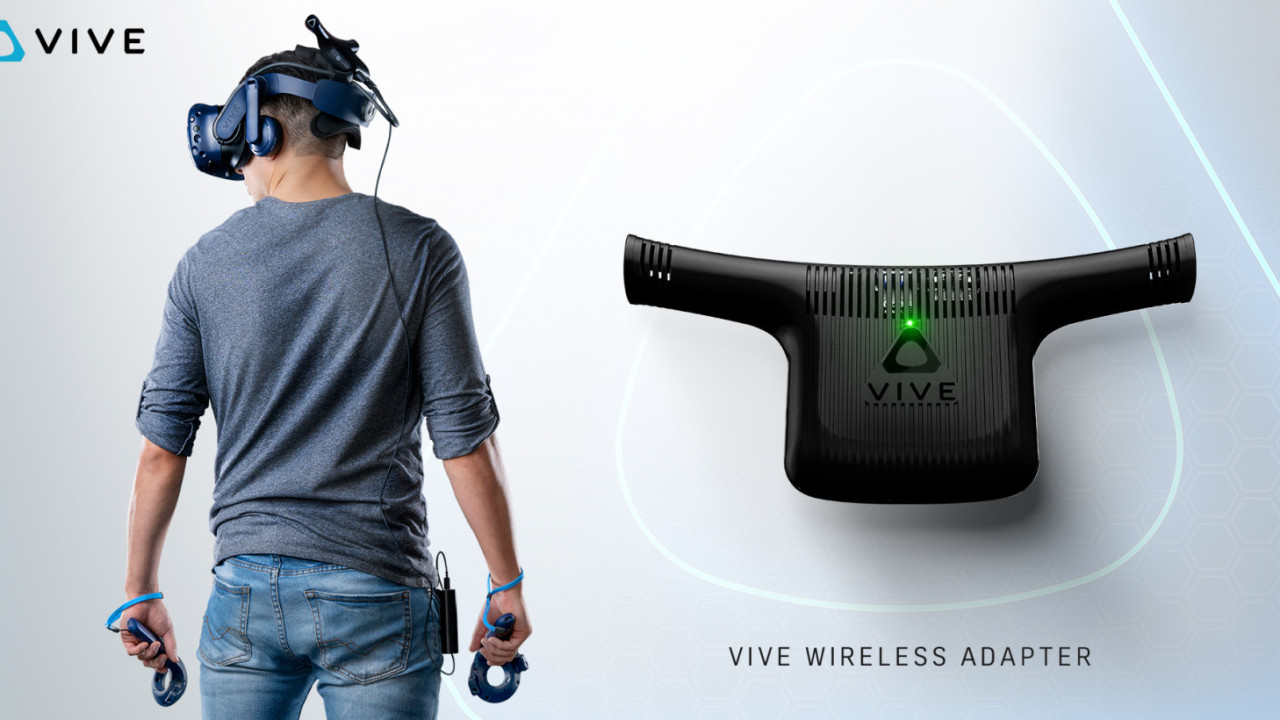 The details: HTC will begin pre-order sales for US customers starting September 5, with a global launch slated for September 24. The adapter will set you back $299.99. If you’re buying it for a Vive Pro headset you’ll need to shell out an additional $60 for a compatibility kit.

That’s a lot of coin: Yes, yes it is. You can get an entire Oculus Go unit for about $100 cheaper – but let’s not act like that’s the same thing. Sure the Go is wireless, but the standalone VR experience is significantly different from the PC connected wireless one. Headsets like the Go can’t handle the same games as the Oculus Rift and HTC Vive.

How it works: The adapter streams data to and from your PC via an ePCI card, so installation should be pretty simple. According to a blog post from HTC:

The adapter has a broadcast range of 6 meters with a 150 degree field of view from the sensor and runs in the interference-free 60Ghz band using Intel’s WiGig specification, which, combined with DisplayLink’s XR codec, means low latency and high performance with hours of battery life.

Stay-tuned for our upcoming review. And don’t forget to check out our just-launched Plugged section for all the best gadget news and reviews.