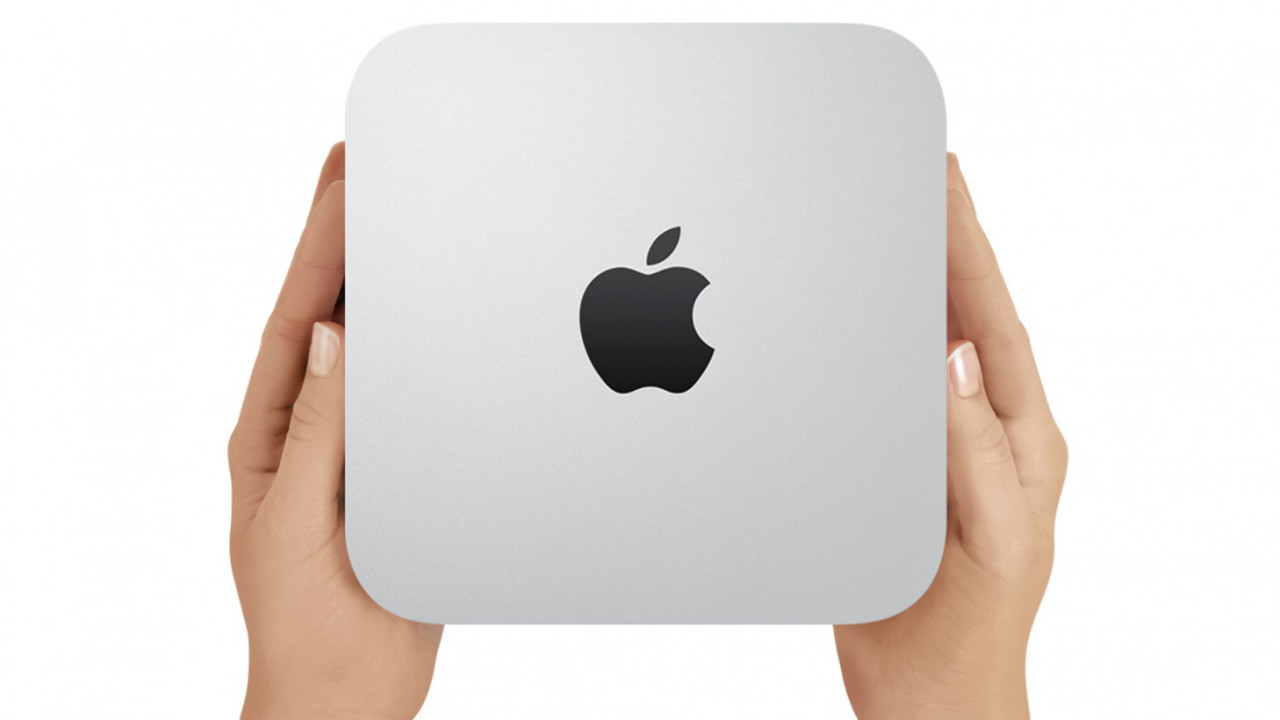 It’s been over four years since the Mac mini received any kind of update, but rumors suggest a new one will arrive this year at long last. Thankfully, it seems Apple isn’t just going for a basic spec bump. According to a report by Bloomberg, the new Mac mini will be aimed specifically at pros.

That comes as a bit of a surprise, considering the mini has long been by far Apple’s cheapest computer (it starts at $500). Bloomberg’s sources says to expect new storage and processor options to make it more expensive than previous versions, although it’s not clear if the price hike will affect the entire range of configurations or only the top speccd models.

For reference, the current mini starts at $499. Though that doesn’t include the price for a monitor, mouse, and keyboard, it’s still far cheaper than Apple’s next cheapest computer, the MacBook Air.

That one starts at $999 and is also long-in-the-tooth, but is expected to recieve an update this year as well. Although it’s not clear whether this new MacBook will also carry the ‘Air’ moniker, Bloomberg reports it will come with small bezels and Retina display. The improved resolution is particularly welcome – the 13-inch MacBook Air currently sports an abysmal 1440 by 900 resolution and isn’t exactly great in the color department either.

Bloomberg says this device “will be geared towards consumers looking for a cheaper Apple computer, but also schools that often buy laptops in bulk.” Considering many think the 2015 MacBook refresh was too expensive at a starting price of $1,300, it’s likely the new device will try to reach below the psychological $1,000 barrier.

The new devices are expected to arrive sometime this fall, either alongside or shortly after this season’s new iPhones.