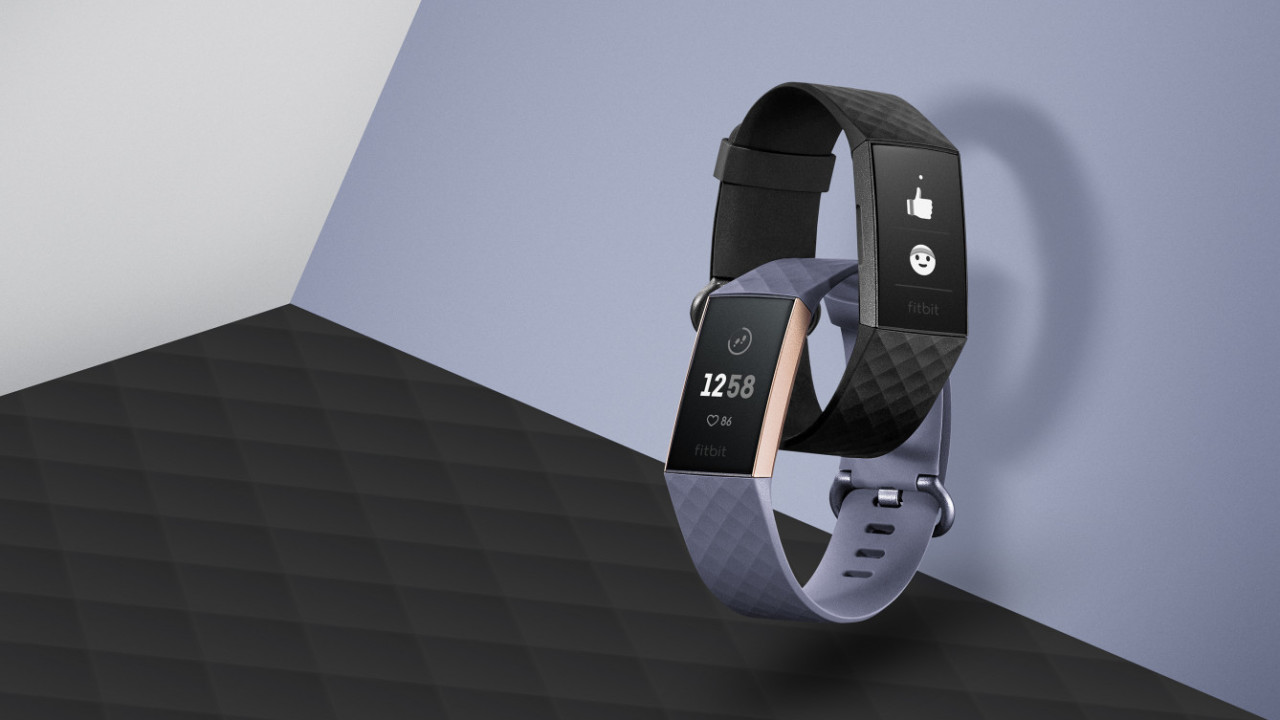 Though the Versa might be the new star of FitBit’s line up, the company hasn’t given up on its simpler fitness trackers. The company today announced the Fitbit Charge 3, bringing about several new features while maintaining the Charge’s overall simplicity.

Aesthetically, the device comes with a revamped graphite or rose gold body and a Gorilla Glass 3 screen; the latter should provide a welcome durability upgrade over the prior model’s scratchtastic plastic. The screen gets an upgrade with support for grayscale graphics, as opposed to plain white LEDs on a black background, which should allow for more detailed information and fluid animations. Oh, and it’s a proper touchscreen now too.

The device is now water resistant to 50 meters, and Fitbit has added swim tracking accordingly. Heart rate tracking should improve thanks to an upgraded sensor borrowed from the Versa, and the new Sp02 sensor for oxygen saturation levels is onboard as well. Meanwhile, Fitbit’s also borrowed new software features from its smartwatches as well, including basic notification support and menstrual tracking.

To fit the new components, Fitbit has removed the physical button for iPhone-esque haptic feedback; the click you feel is just a vibration. That could get annoying, but the touchscreen should make up for it. The extra space also means the Charge maintains its 7-day battery life despite all the new features.

The Fitbit Charge 3 is available for pre-order now for $150 ($170 if you want NFC), and will be available in October.