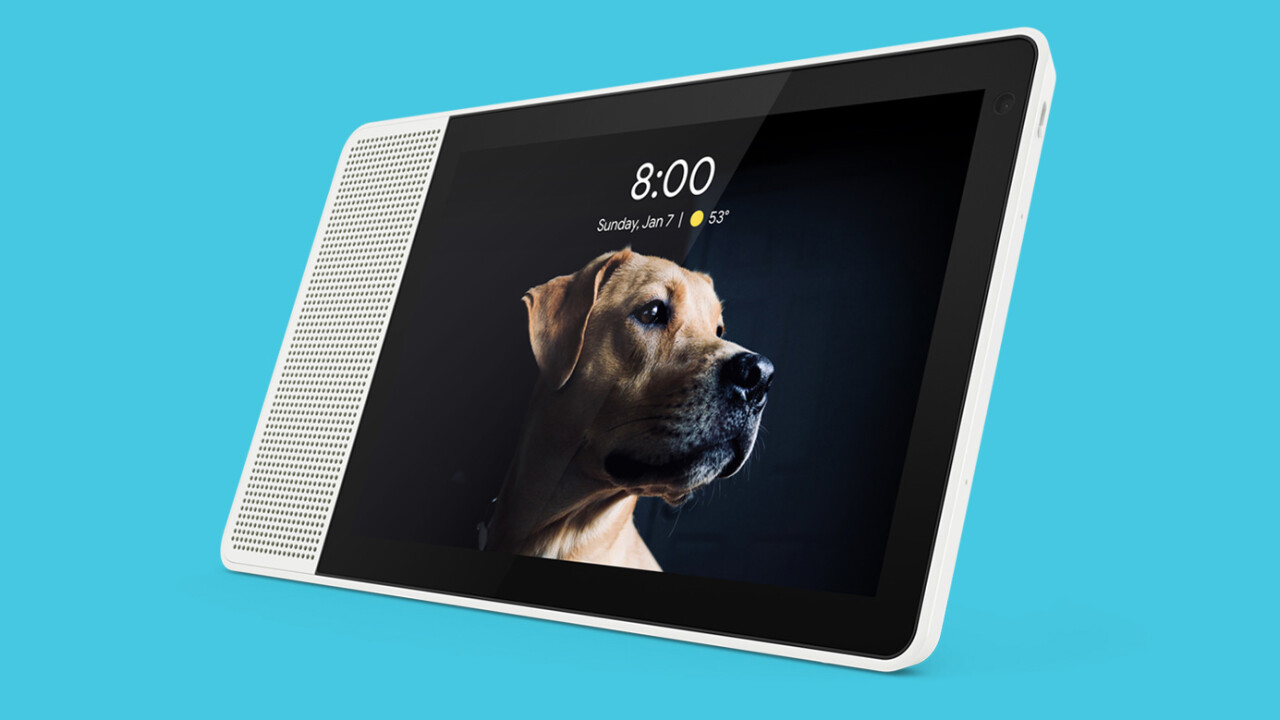 After letting third-party hardware brands take a crack at building smart displays powered by Google Assistant, the search giant is said to be working on one with its own label on the tin this year, reports Nikkei Asian Review.

The company first announced the arrival of AI-powered speaker-and-touchscreen combos aimed at homes back in January; Lenovo and JBL launched their products over the past weeks, with prices starting at $200.

That gives those brands – and Google – a chance to show up Amazon, which has been selling its Alexa-powered Echo Show since last June at $230 a pop.

While these devices are fairly similar in terms of hardware, they’re differentiated by the apps and services they support. Google may have an advantage over Amazon because it can serve up YouTube and Spotify, stream audio or video via Chromecast, and access your Google photos and calendar on its Android Things OS-based interface.

What it doesn’t have yet is an app store – and that’s essentially what I’m interested to see with Google’s push to make its own smart display. Without that, you’re limited to the few services supported by Android Things at the moment, and you can’t expand the device’s functionality to do things like play Netflix shows or read articles in your Pocket queue. Hopefully, the company has this in mind in addition to just making a new me-too gadget for its Home lineup.

There isn’t yet a huge demand for these appliances: research firm Canalys noted that Amazon sold only 315,000 Echo Shows through 2017. That said, Google has grown its share of the smart speaker market to overtake Amazon as of Q2 2018, and that space is said to grow 2.5x to exceed 100 million units this year – so there’s plenty of money to be made here.

NAR added that Google‘s smart display will be built by Pegatron, a firm that rivals Apple’s iPhone manufacturing partner, Foxconn. There’s also talk of a Google tablet scheduled for later this year.

Google is expected to launch its own smart display to round out its Home line of speakers by this holiday season. I wonder if Facebook will have some similar hardware to show by then as well.