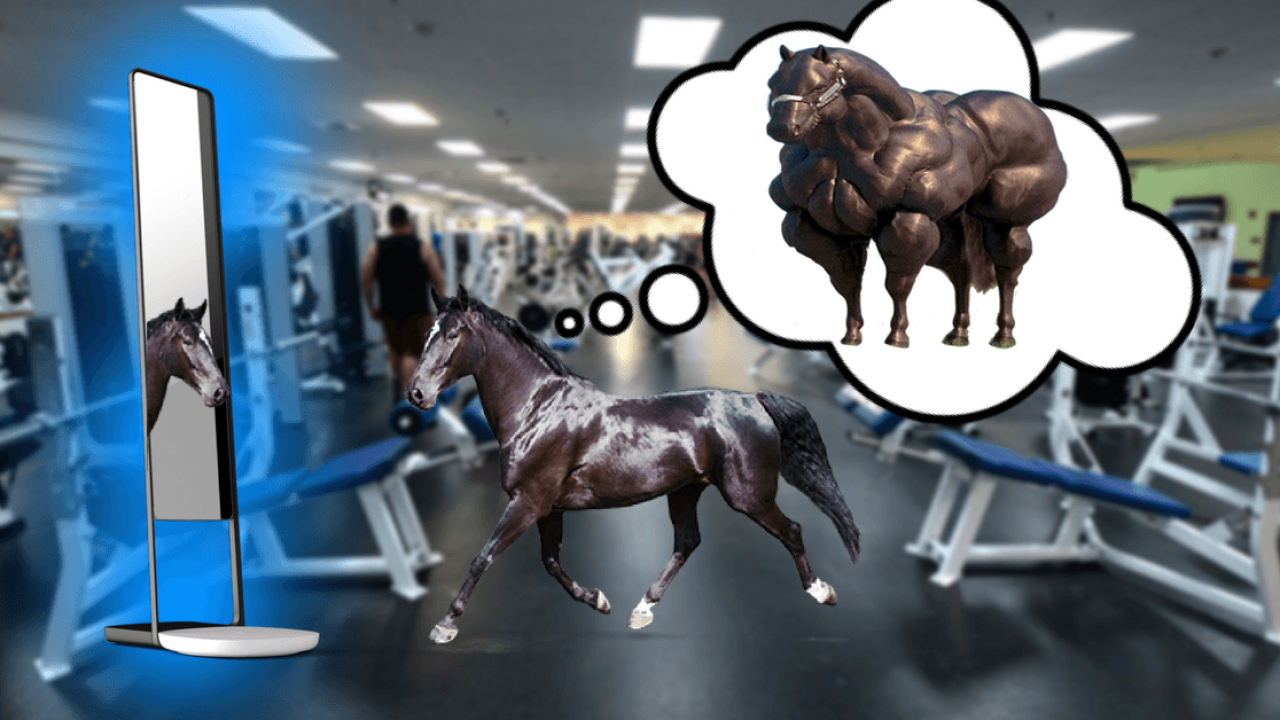 The future’s weird. Just when you’re disappointed with the lack of Star Trek-style replicators (come on, scientists), something unexpectedly badass rears its head. You know, like the Naked 3D fitness tracker.

Marketed as the world’s first home body scanner, the device comes in two main parts. The first is a rotating scale you stand on and the other is a mirror. Together, the pair of devices creates a three-dimensional model of your body, measures your weight, and monitors your fat percentage. The aim? To help you get in shape.

Check out a (somewhat cheesy) video of it in action here:

Often, these sort of projects are a bit pie-in-the-sky – full of potential, but often failing before they hit the market. But the Naked 3D fitness tracker looks like it’s going to be different.

Why? Because Naked announced today that its received $14M in Series A funding led by Founders Fund. This will be used to expand the company’s team and support manufacturing. Following this news, the company has stated the Naked 3D fitness trackers will begin shipping to backers in Autumn.

Using the device looks simple. You stand on the aforementioned scale, which rotates you like a figurine from a music box in front of the body-scanning mirror. All this information is then transferred to an app on your phone, which displays a 3D model.

It’s a cool idea. While losing weight is quite an easy thing to measure (you know, you can stand on a scale), getting fit and gaining muscle mass is much harder to quantify. The fact that the Naked 3D fitness tracker will allow you to observe this process and track it over time will be a huge boon for many fitness fanatics

There is one issue though: security. With this mirror scanning your nude body, you’re effectively giving a connected device access to some pretty sensitive information – data that hackers would love to have.

“The scanner doesn’t have the capability to capture photographic images, which was a deliberate choice on our part so that folks could feel more secure placing the device in their homes,” Rich Heye, SVP Engineering, Naked Labds. While the avatar is uploaded to the “Naked cloud,” the company employs “end-to-end SSL encryption for all data in transfer” and “AES 256 encryption for data at rest.”

Heye continues: “All scans… [are] decoupled from your personal information,” meaning that “in the unlikely event of a data breach, there would be no way to link [them] up” to a specific user.

All of this is reassuring, especially with the device handling such sensitive information.

The future of this tech is also something I’m excited about. If the model of your body that the Naked 3D fitness tracker produces is as accurate as the company claims, it could be an entry point to all other types of experiences.

For example, you’d know exactly how clothes fit when ordering online, you’d never order the wrong pair of shoes again, and, most importantly, you could 3D print tons of little models of yourself to give to people on birthdays and other special occasions. What a dream world.

Whether this is worth it depends very much on how into fitness you are. Before I can recommend it, I’d like to try one of the machines out, but, if you’re really into health and wellness, this might be the device to take you to the next level.

To find out more about the Naked 3D fitness tracker, head over here.