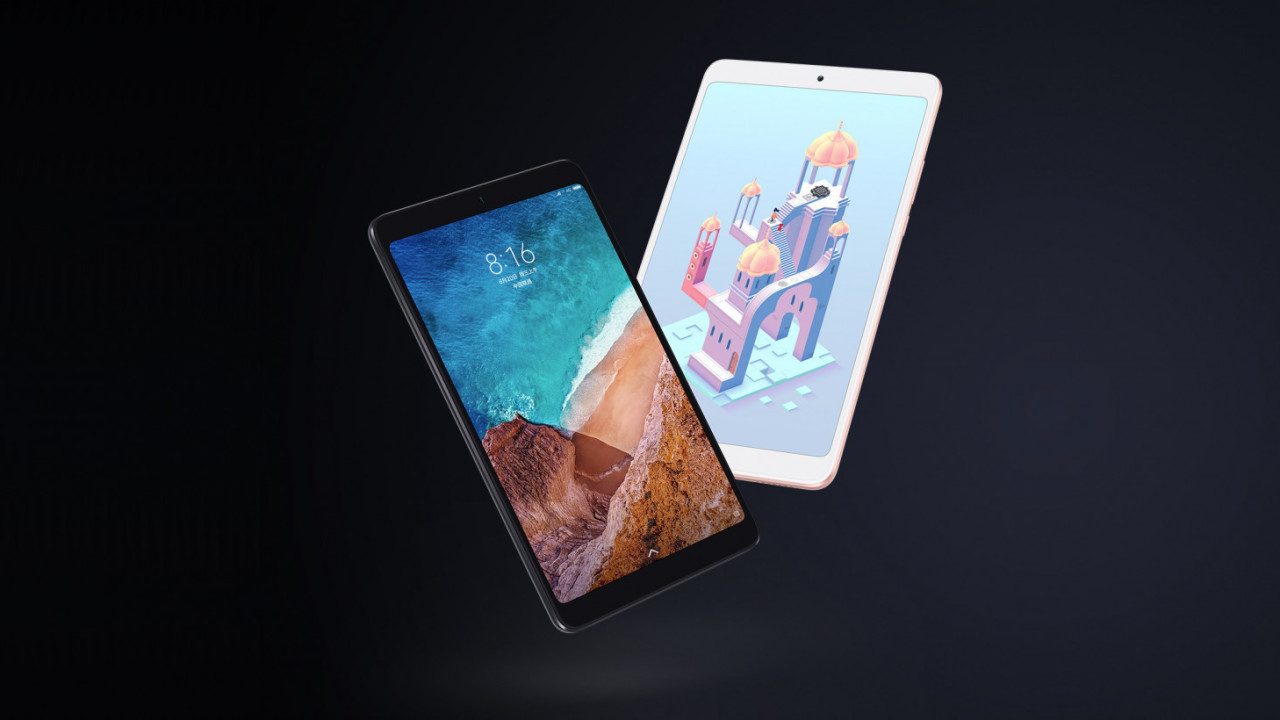 If you’re one of the few people still interested in Android tablets in 2018, you’ll be happy to know that Xiaomi’s still got your back. The Chinese gadget giant has announced its Mi Pad 4 in China today.

But if you’re into this, you’ll want to spend $230 for the LTE-equipped model, which not only offers mobile data connectivity, but also gets a boost to 4GB RAM and 64GB of space.

The real question is whether Android tablets still make sense in 2018. Tablet sales in general have been been on the decline for the last 14 quarters, dropping by double-digit figures more recently. In Q1 this year, IDC estimated worldwide sales of just 31.7 million units (for reference, nearly 345 million smartphones were shipped during the same quarter).

Hardware makers appear to be moving away from Android towards Chrome OS for devices with larger form factors: earlier this year, we saw Acer’s Chromebook Tab 10, and the intriguing HP Chromebook x2 convertible.

Add to that this rumor about an upcoming 2-in-1 Chromebook codenamed ‘Cheza’ that’s slated to include a Snapdragon 845 chip with always-on mobile connectivity, and you have a blueprint for bringing tablets into the future.

From what we can tell, the way forward for tablets with an OS from Google will be about taking on Windows laptops instead of merely trying to mirror the Android experience on your phone with a bigger screen.

Engadget notes that Xiaomi hasn’t yet confirmed if the Mi Pad 4 will be available beyond China, and that the model intended for its home market may pose LTE connectivity issues for folks in North America. You can find more information and order the device for delivery in China on this page.