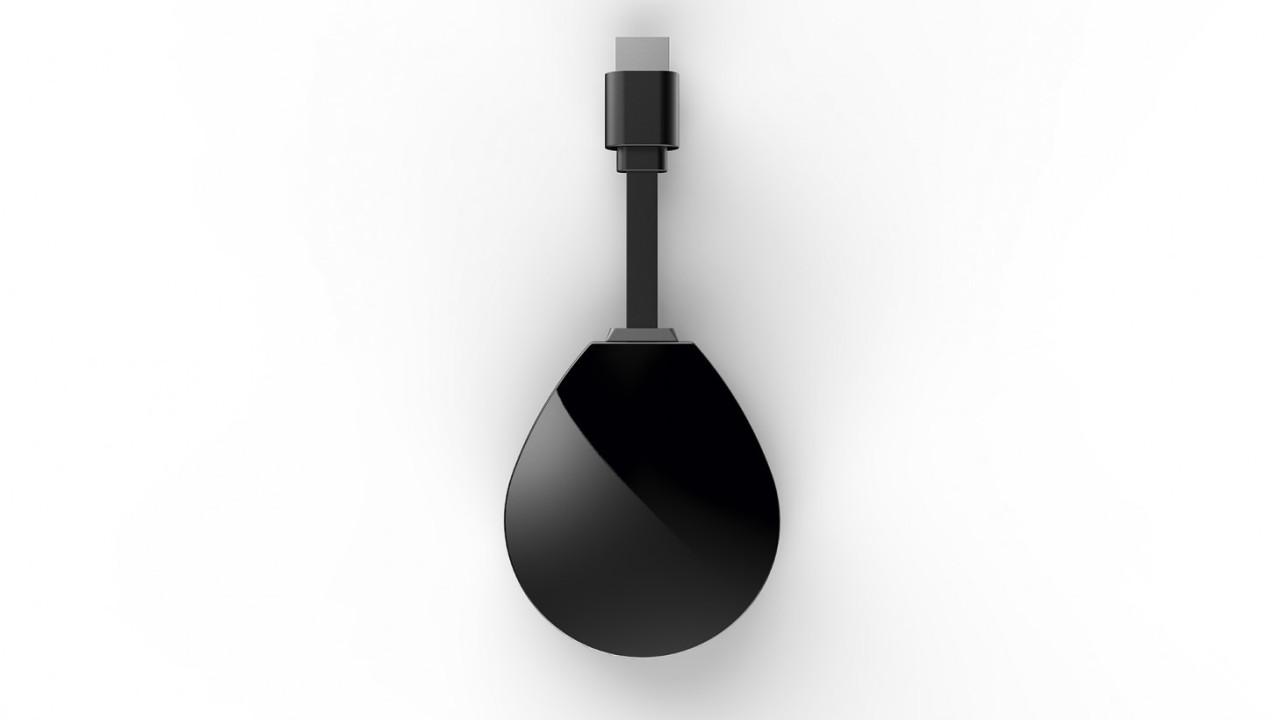 We got pretty excited back in April about an official Android TV dongle from Google that was reportedly in the works. It’d certainly make for a solid upgrade from a Chromecast that merely enables streaming on your television set, to a feature-packed experience with access to more apps and functions.

As it turns out, Google actually did make a dongle called the ADT-2, and promised to ship it to attendees of its ongoing I/O developer conference. The device supports 4K streaming at 60 fps, as well as HDR output. However, it’s not going to be sold to the public.

Android Police says that that’s because this device was commissioned by the Android TV team, and it’s only meant to provide third-party developers a ‘typical’ experience of the platform. It’s also not the Android TV team’s job to create hardware products for consumers – that’s up to Google’s hardware team, and the decision to make and sell a new dongle is up to them.

That being said, it’s possible that Google might reveal more Android TV products come October, when it hosts its annual Made by Google event to unveil new gadgets.

If you want to supercharge your TV with Android TV and upgraded sound all at once, consider holding out until July for JBL’s new Link Bar. Announced earlier this week, it brings the smart TV platform to your living room, along with the voice-activated Google Assistant, and doubles as a smart speaker.