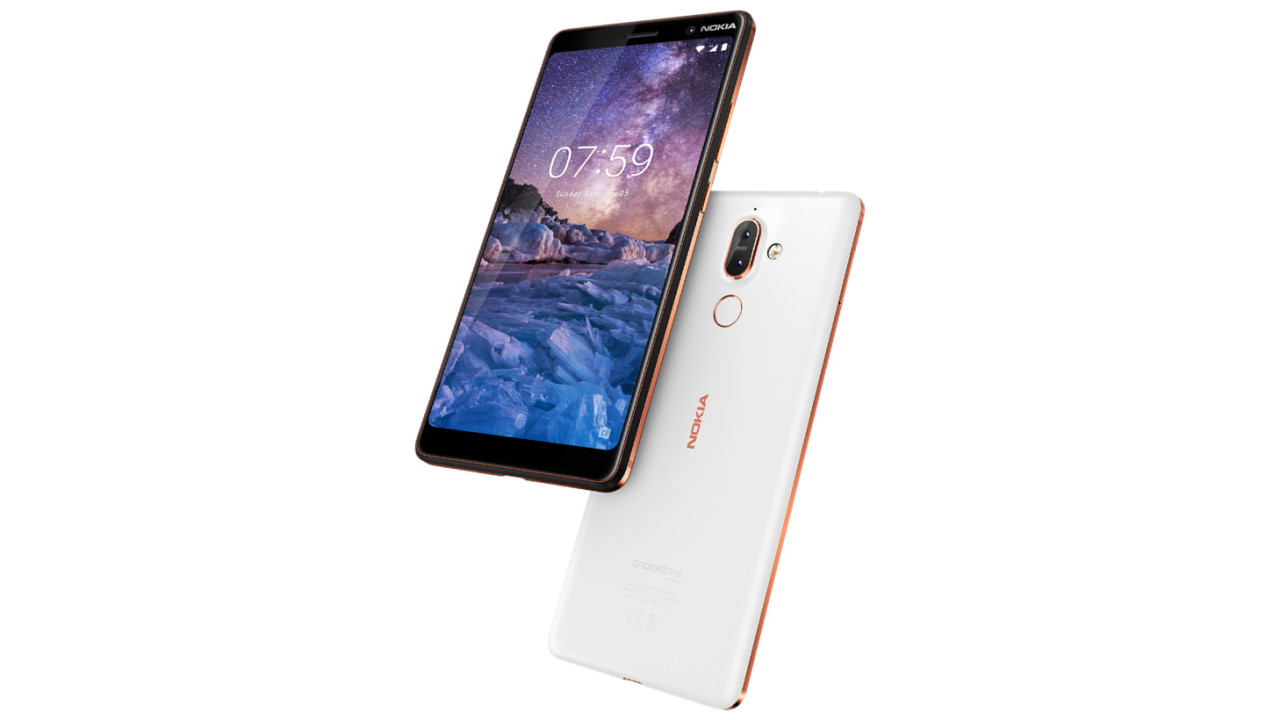 At MWC 2018, Nokia unveiled its first-ever Android One phone, the 7 Plus. And unlike some of its previous offerings from 2017, this actually sounds rather promising.

The Android Oreo-based 7 plus features an aluminum unibody design, which houses a 6-inch full HD+ (2,160 x 1,080 pixels) 18:9 display between fairly slim bezels; a 16-megapixel shooter graces the top of the front fascia.

On the rear, you’ll find a dual-camera system created in partnership with Zeiss: there’s a 12-megapixel wide camera paired with a 13-megapixel telephoto snapper, allowing for 2x optical zoom as we’ve seen on numerous other models.

Under the hood, you’ll find a mid-range Snapdragon 660 processor, along with 4GB RAM, 64GB of onboard storage, a microSD slot for adding up to 256GB more, and a 3,800mAh battery. It charges via a USB-C port, and there’s also a 3.5mm audio jack.

With the 7 plus, Nokia has finally brought its design up to date. And since this is an Android One phone, you can expect fairly timely updates to the OS, shortly after they roll out from Google.

The handset will go on sale in April with a €399 (roughly $490) price tag, pitting it against the likes of some of Xiaomi, Motorola, and OnePlus’ better devices. That’s tough enough competition to test whether the old Nokia label still means something to phone buyers.