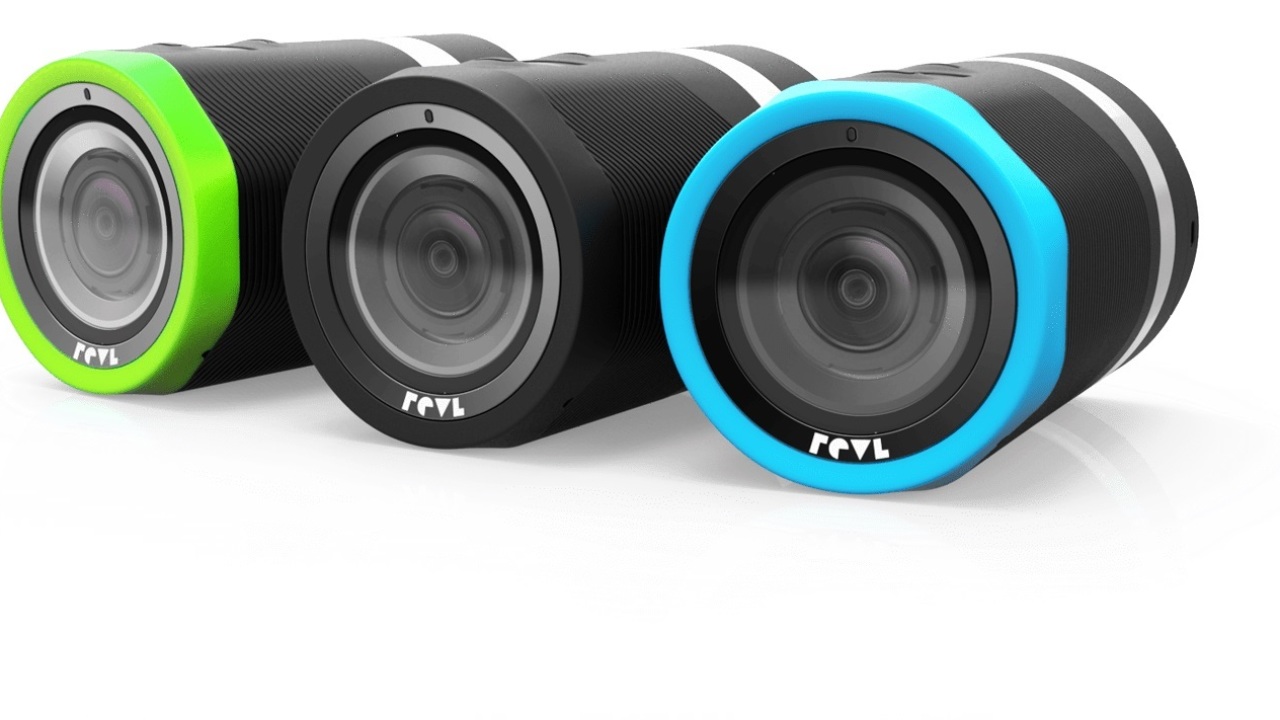 REVL today announced the retail launch of its Arc 4k smart action camera, which features hybrid mechanical and electronic image stabilization. The company also claims the Arc is the smartest action camera in the world, thanks to built-in machine learning.

The Arc is a camera that tries to get you to leave your editing computer at home, which is something I’ve been hoping to see in an action cam for a long time.

I’m not fond of video-editing and the ability to rely on AI to find my best clips and stitch them into ‘ready for upload’ videos makes it a killer-app for someone who’d rather edit in the moment than spend hours in front of a monitor.

I’m also intrigued by Arc’s ability to learn over time with its machine learning capabilities. Through an ‘opt-in’ program, users can choose to share data with REVL that will help train the deep learning network powering the Arc’s insights. This gives the camera the ability to eventually learn thousands of ‘tricks.’

According to REVL, it’ll be able to detect things like laughter, specific snowboarding tricks, a kite performing a loop maneuver, or even a sunset. It’s like a Google Clip that you can surf with. The Arc can sift through all of your footage to find what you’re looking for and create videos from it.

While the camera is designed with ‘extreme’ activities in mind, I’m excited at the prospect of a 4K video camera for everyday use that will learn to find the footage I want to keep. Arc seems like a GoPro for ‘the rest of us.’

The image stabilization features that are built-in also look to be a game changer, according to REVL:

Arc is the first and only camera with built in gyro-stabilization and real-time electronic image stabilization – the camera will always remain level to the horizon and any bumps and jitters are eliminated no matter the size of the jump or depth of the dive.

The Arc uses an Ambarella A9SE processor capable of shooting at:

The Arc has two 800mAh lithium ion batteries which, according to its website, provide up to 2 hours at 720p and nearly an hour shooting at 4K. It’s also waterproof up to 10m (33 ft) right out of the box, and drop/shock proof, which means you won’t have to buy an expensive case for it.

The Arc has built-in sensors it leverages for its electronic image stabilization including a gyroscope, magnetomoter, altimeter, and accelerometer. It uses several algorithms in conjunction with these sensors to capture data and detect both motion and emotion.

Currently the camera can detect multiple faces, 360-degree selfies, smiles, dogs and cats, and action moments. It also saves data that can then be used as an overlay in images through the editor.

This functionality is fueled by a deep learning network that will eventually be able to recognize actions like an athlete performing tricks, a baby walking, or two people embracing. The more you use it, the better it gets.

The REVL Arc is an untested newcomer to the action camera market, which has been dominated by the popular GoPro. What it does different, however, is what makes it a potential competitor and not just another imitator.

The fact it eschews the expensive accessories, like image stabilization add-ons that can cost hundreds of dollars and protective cases, while adding robust machine learning tools, gives it a leg-up.

The Arc is available now on the REVL website for $499.