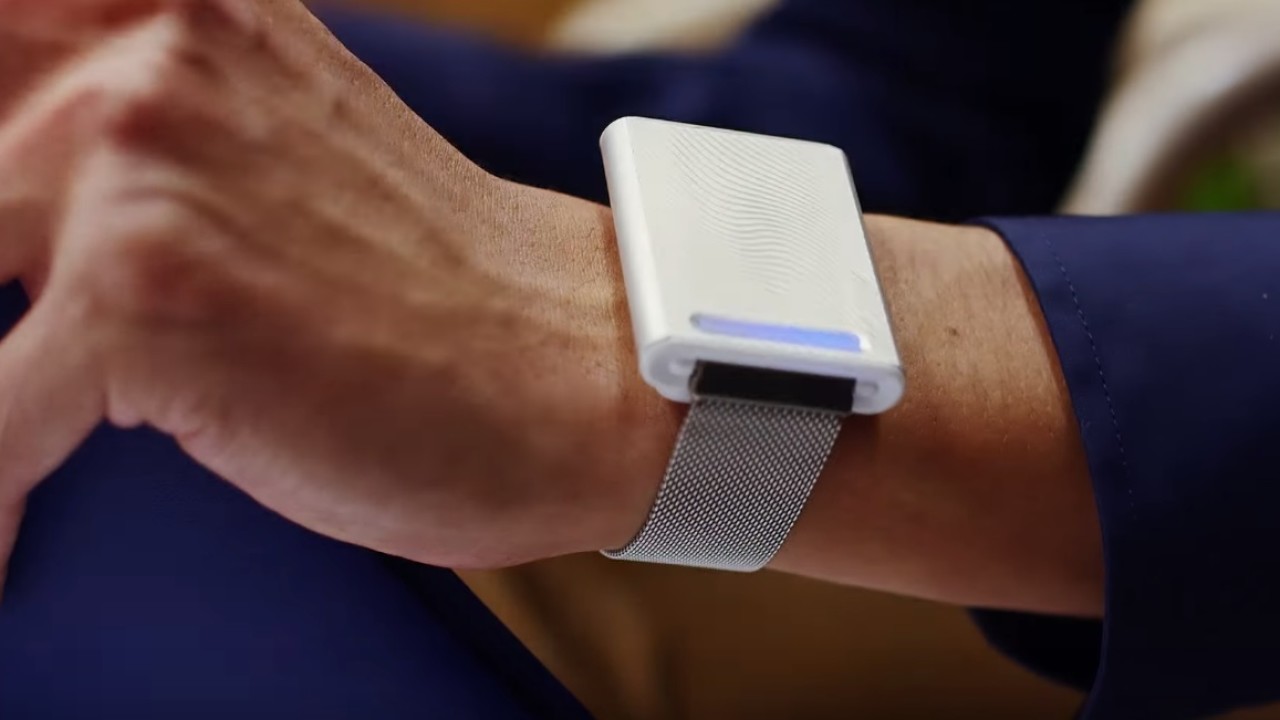 An MIT-designed wearable that adjusts the wearer’s body temperature is now available for preorder. The Embr Wave — previously called “Wristify” — heats up (or cools down) the wearer through integrated touch controls on the wrist.

You touch one side of the device’s interface to heat up and the other side to cool off. The students who designed it, now operating a company called Embr Labs, liken the heat setting to holding a warm coffee mug and the cold to sitting in a pool.

I’m going to assume, without having tried it, that it actually adjusts temperature in the whole body and doesn’t just, you know, give you a really hot or chilled wrist.

The students who made it say that, despite being called a “personal thermostat,” it doesn’t actually tell you what your body temperature is. Instead, it’ll simply slide on a scale from hot to cold depending on what the user wants.

The most positive use I would get out of it would probably be heating my body with its incredibly low blood pressure in cold buildings where I’m not allowed to look at the big thermostat — theaters, for example. I’m also looking forward to the day the device can be used in VR so I can feel like I’m actually chilled by the cool mountain breezes in Skyrim. You know that’s gotta be coming.

The Embr Wave made its Kickstarter goal and can be pre-ordered on that page now. The first units are estimated to be shipped in July 2018.