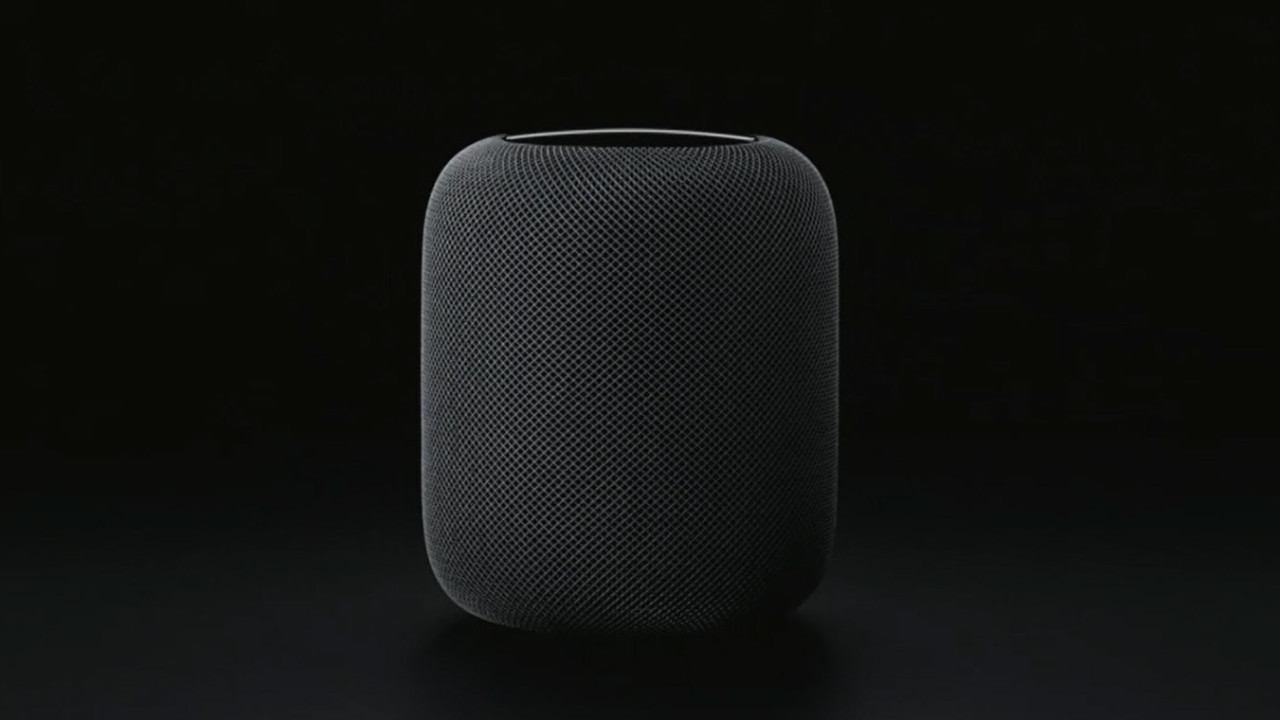 Koh told CNBC, “Maybe soon we will announce it. I am already working on it. As I mentioned I wanted to provide a fruitful user experience at home with Samsung devices, and I want to be moving quite heavily on it.”

That confirms The Wall Street Journal’s scoop from July about the upcoming device – and rubbishes The Korea Herald’s subsequent report about the project being shelved.

A Samsung speaker makes a lot of sense now that the company’s Bixby assistant is available in over 200 countries: that means it’ll be available to a wide audience from which Samsung can gather usage data and continually improve its service.

When it launches, Samsung’s speaker will face competition from Amazon’s Alexa-powered Echo lineup, Google Home (which can now handle voice calls and help you shop for Walmart stuff), Microsoft’s Cortana-based Invoke, and Apple’s HomePod (which arrives this December).

In Asia, it’ll have to go up against South Korean rivals like SK Telecom, KT, Naver, and Kakao, as well as Xiaomi, which launched a $45 speaker that’s presently in testing with customers in China, but could become available more widely in the continent.

It’ll be interesting to see if Samsung decides to make its speaker brand-agnostic when it comes to connecting to phones and other devices around the home, or if it’s locked into the company’s ecosystem and requires other Samsung gear to work.