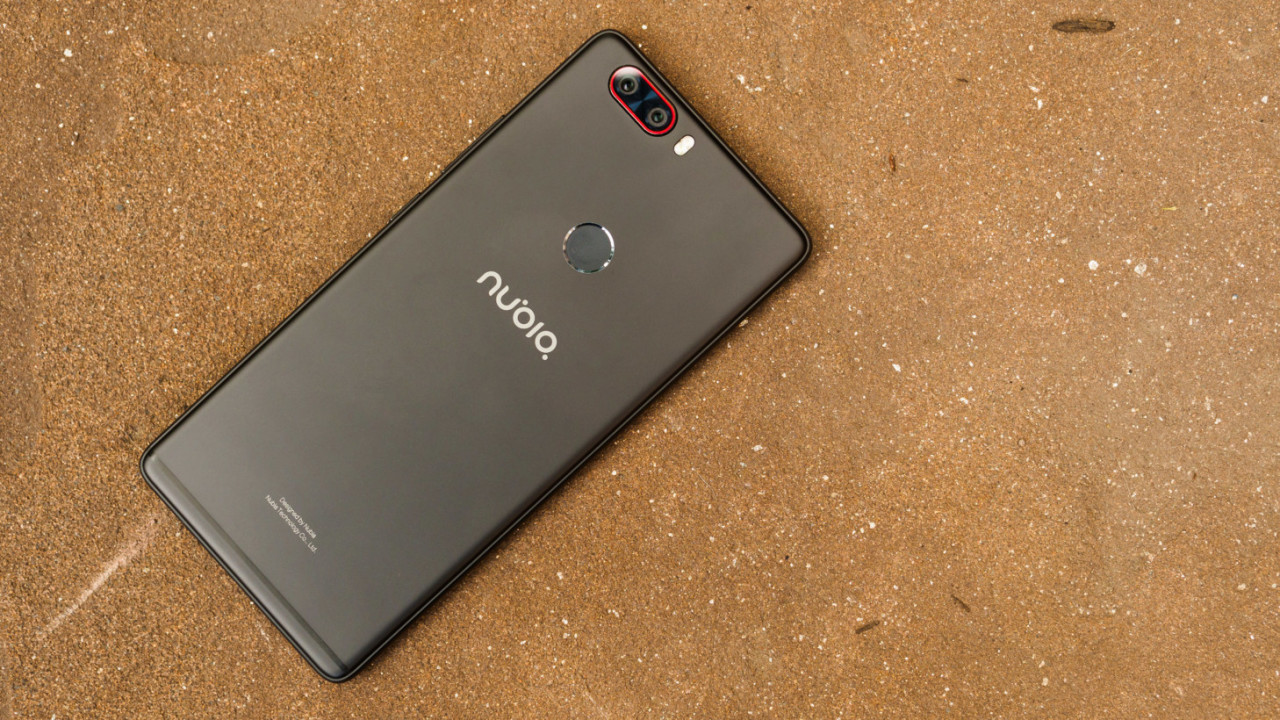 Americans like to think of the US as the center of the tech universe. But on more than one occasion, I’ve been upset to find some great smartphone is not easily accessible in the states. The Nubia Z17 is one of those phones.

Thankfully, the company shipped me one directly. Nubia for, those who aren’t familiar, is owned by the same parent company as ZTE. However, it operates completely independently and basically has nothing to do with ZTE’s product portfolio, as Nubia was quick to point out.

Moving onto the phone itself, let’s get this out the way: as typical of many phones in the Chinese market, this phone does not come with Google services. It’s based on Android, but getting many of the apps you’re used to is a pain. You can go through some lengthy hoops to install the Play Store, but without official support it feels like patchwork that could fall apart at any moments.

Because it’s not meant to sell in the West, the English localization is poor, with many of the default apps still showing Chinese characters. I expected that going in, so it’s not much of a surprise.

Still, there’s a lot to like about this device. It retails for the equivalent of $410 to $590 dollars, and comes with some serious-business specs. If it sold in the US, it would be a serious alternative to the OnePlus 5:

This is not a complete review because it doesn’t make sense to try doing so on a device I can’t use my normal apps on. Still, I’ve been testing the device for a few weeks and there’s a lot to like

The basics are all there. The 3,200 mAh battery could get me through nearly two days (keep in mind it was tested on Wi-Fi only), and Quickcharge 4.0 delivered a 50 percent charge in about half an hour. Despite the heavy and somewhat gaudy iOS-inspired skin, I can’t recall a single slow down during weeks of testing. The LCD display is vibrant and bright. and the single bottom-firing speaker is clearer than average thanks to Dolby Atmos tech (how that works with one speaker, I have no idea).

I was also pleasantly surprised by the camera. Like so many recent phones, it comes with a dual camera system. Colors were accurate, if not particularly vibrant, and high contrast scenes were handled well by auto HDR. Solid processing isn’t enough to overcome the camera’s lack of optical image stabilization in low light though – the Google Pixel is the only phone I’ve seen get away with that omission. Still, as long as you have a steady hand, the results are decent. 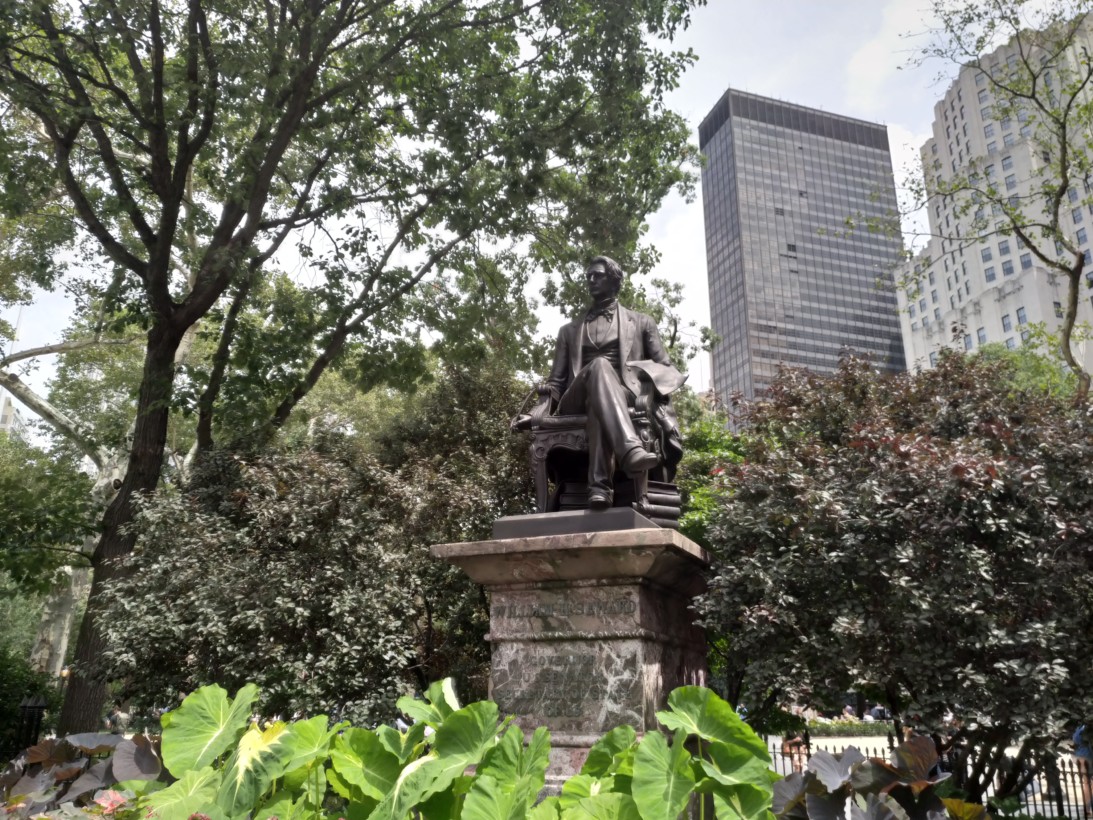 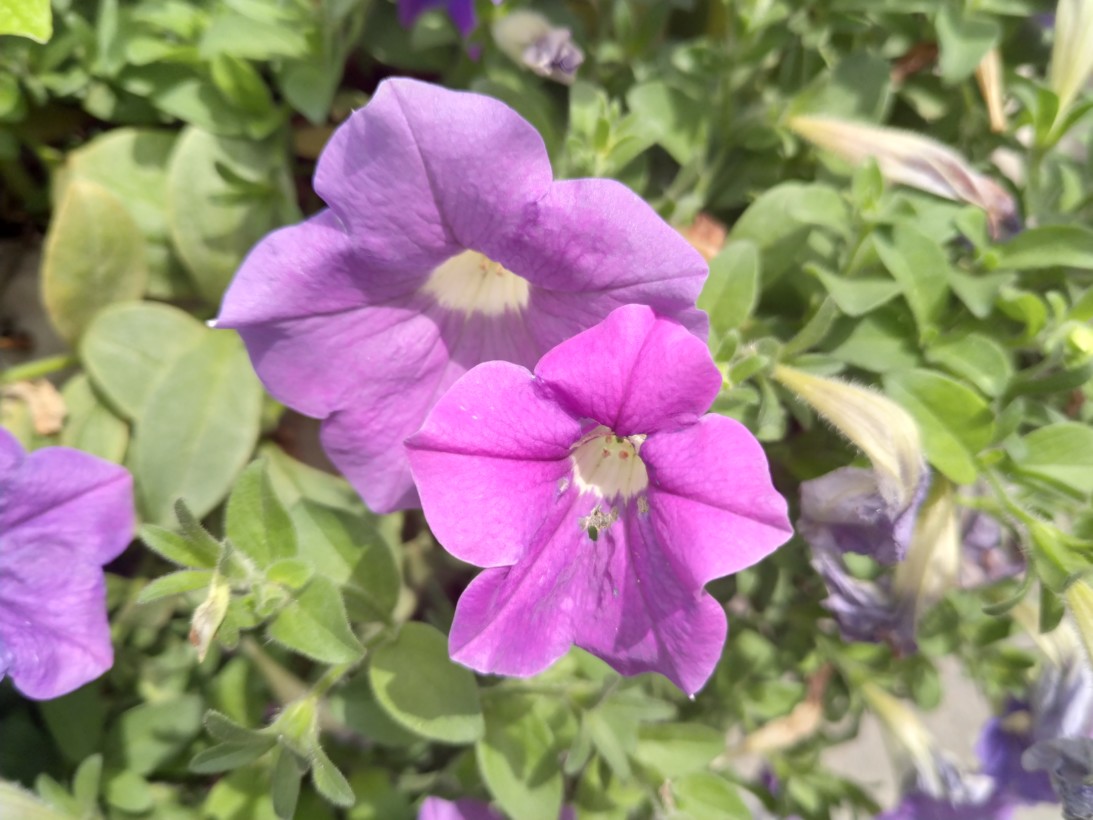 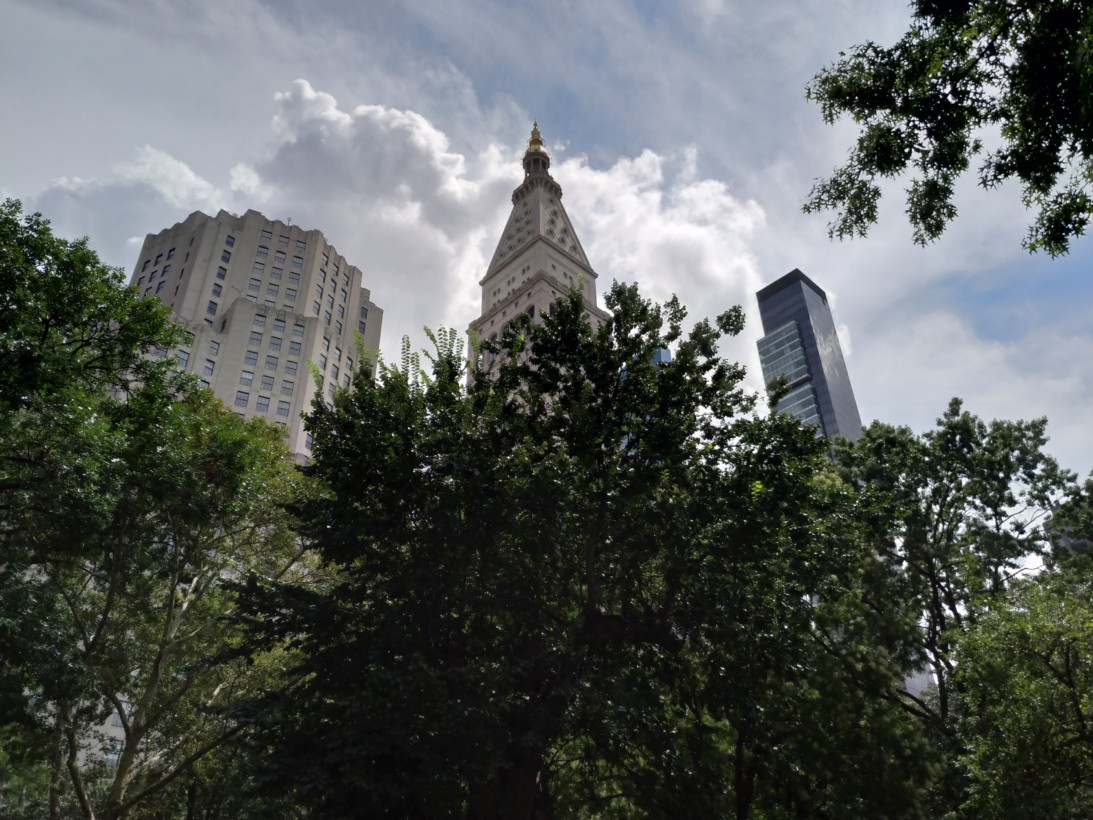 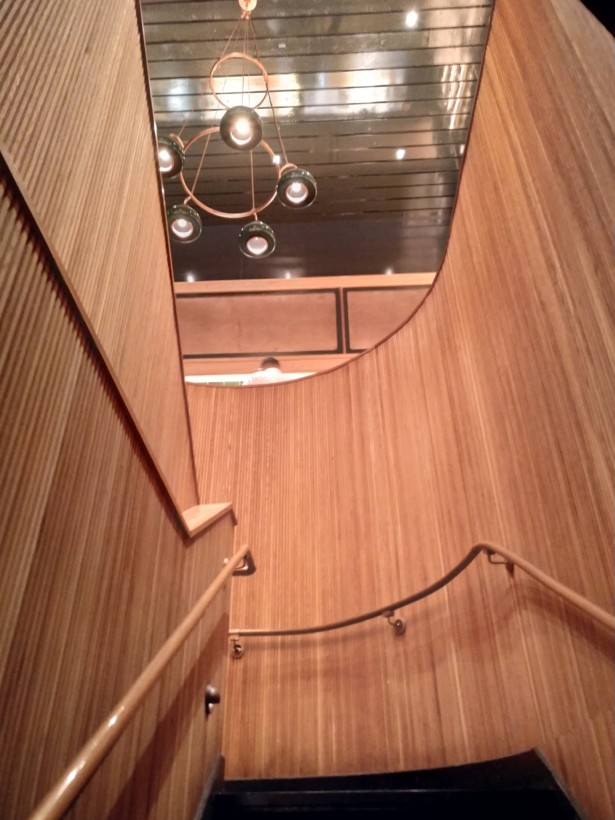 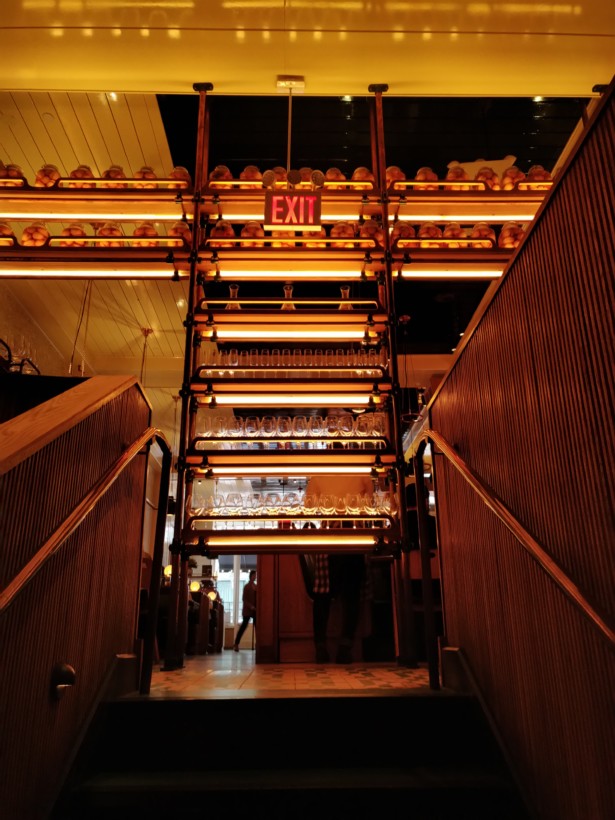 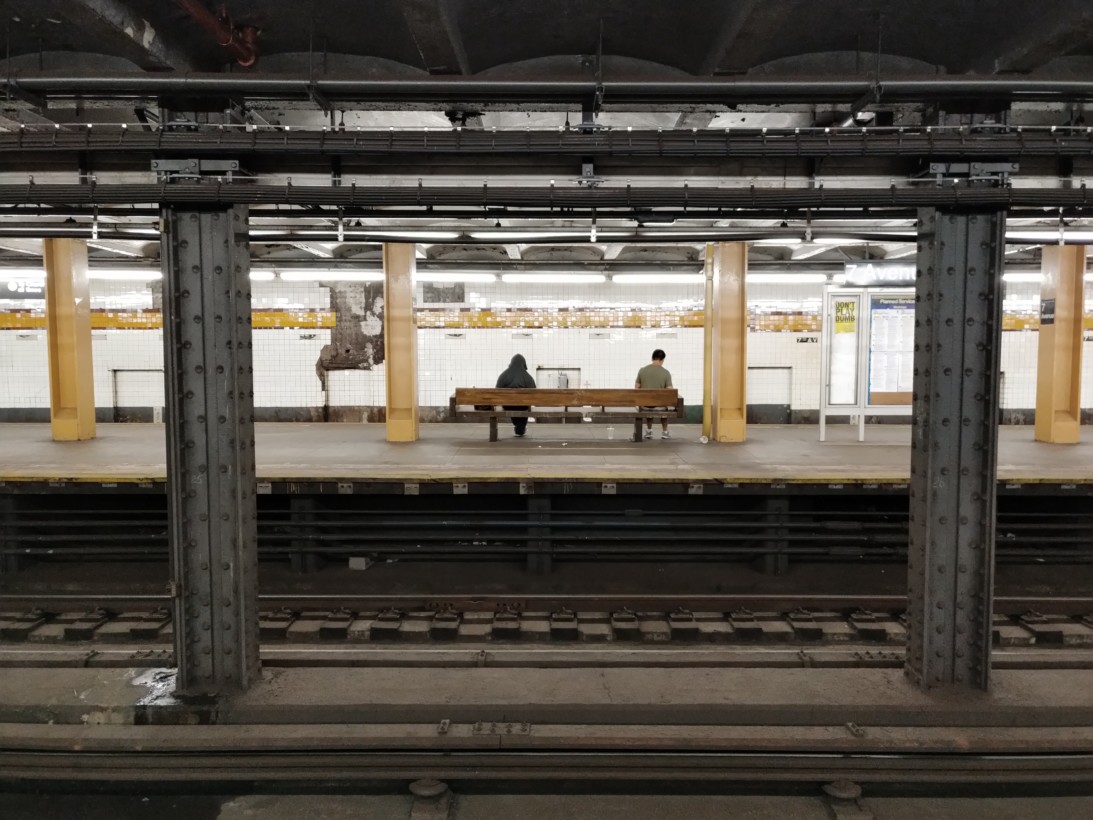 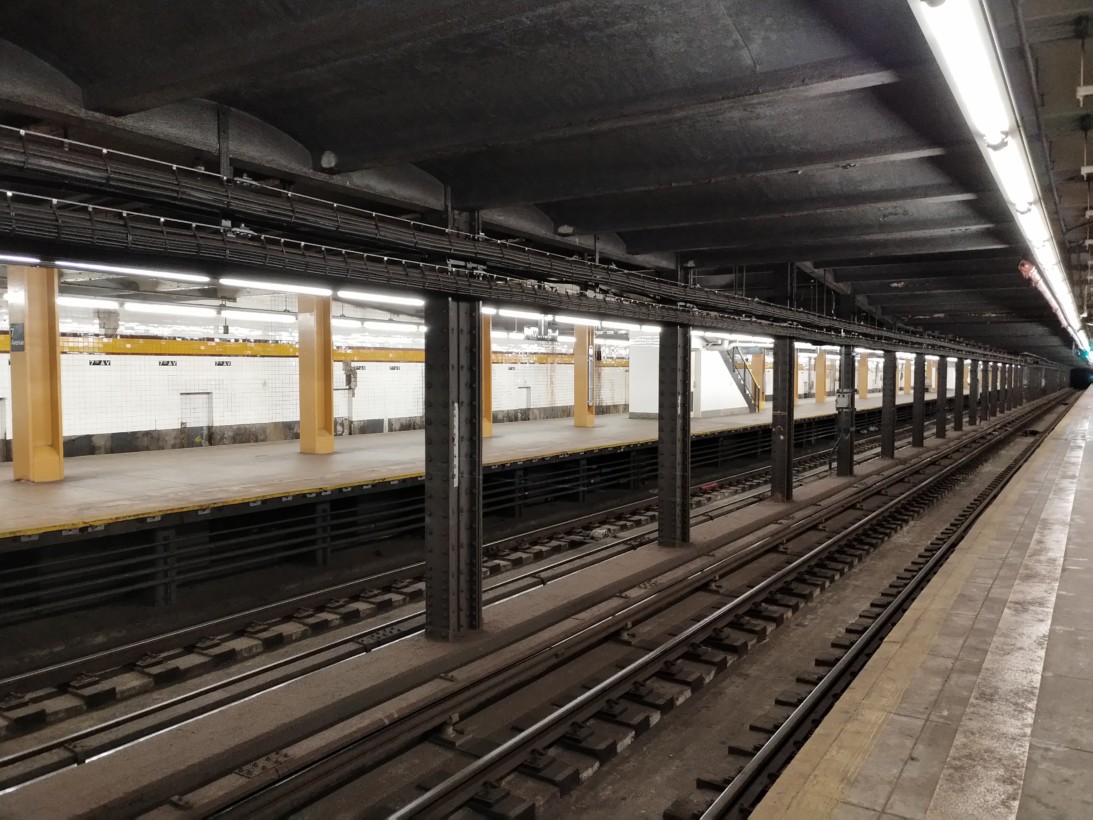 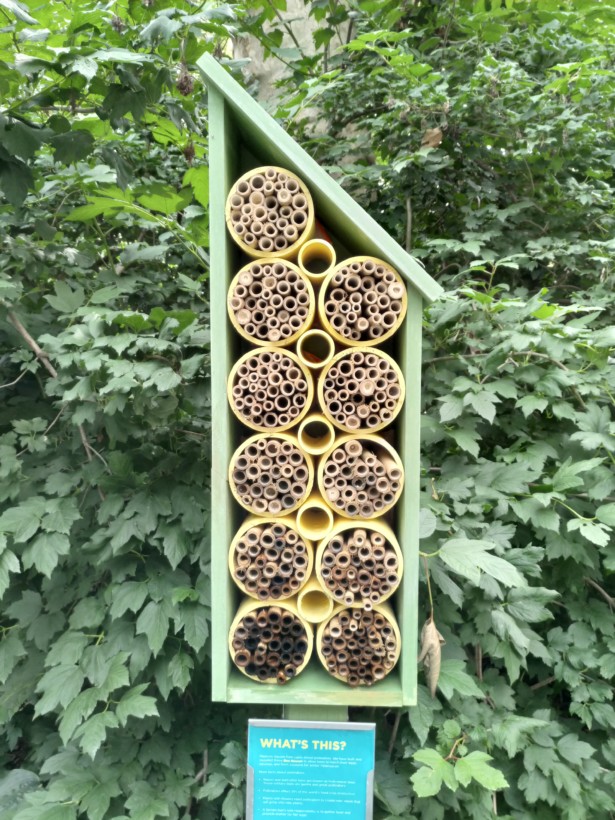 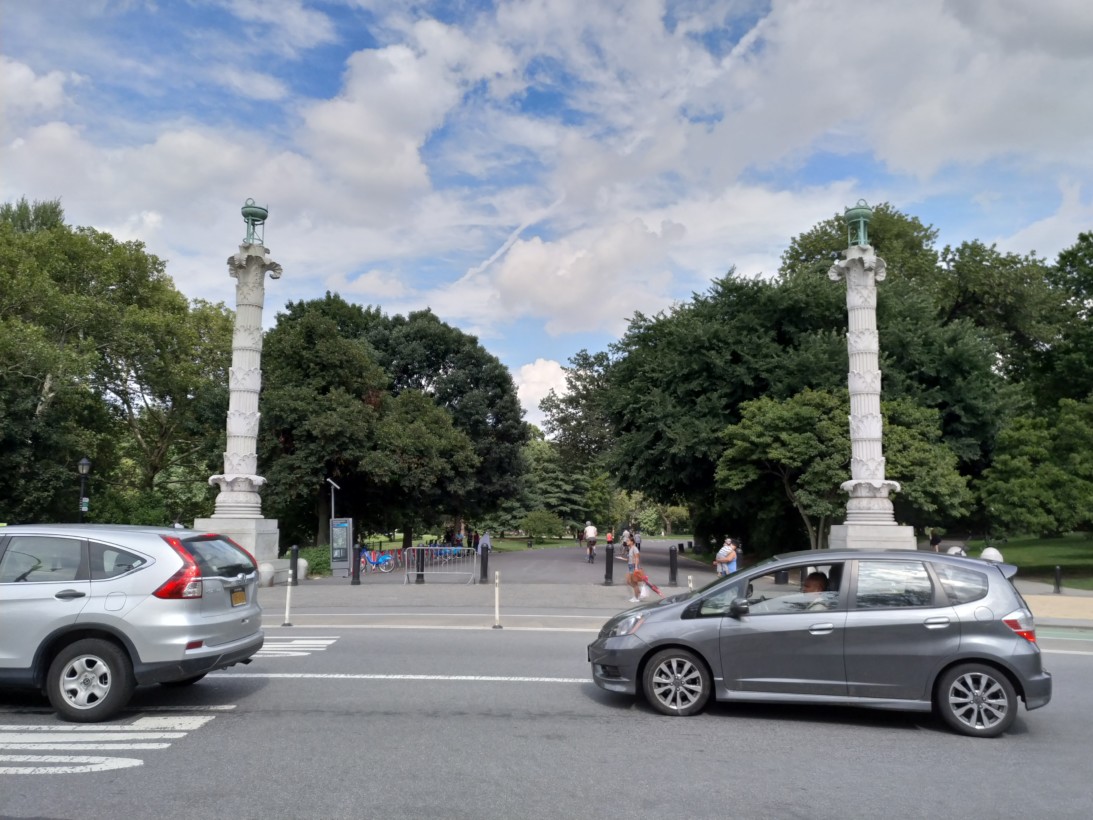 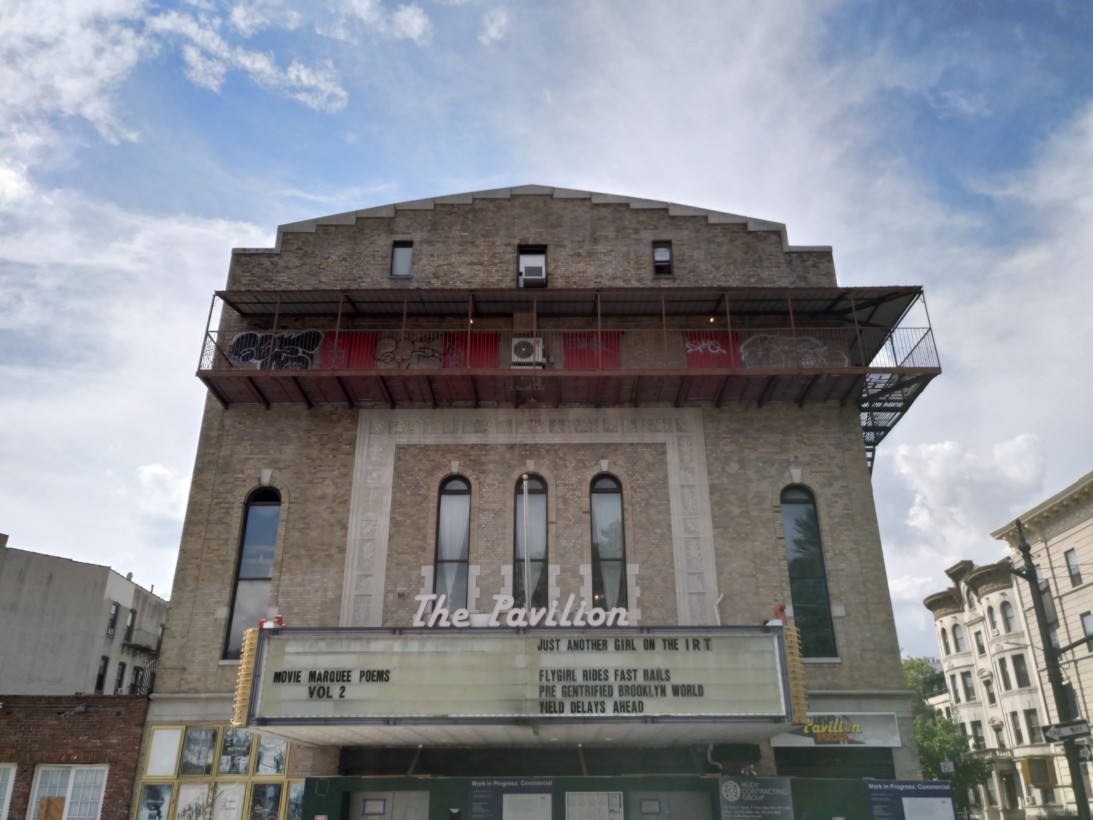 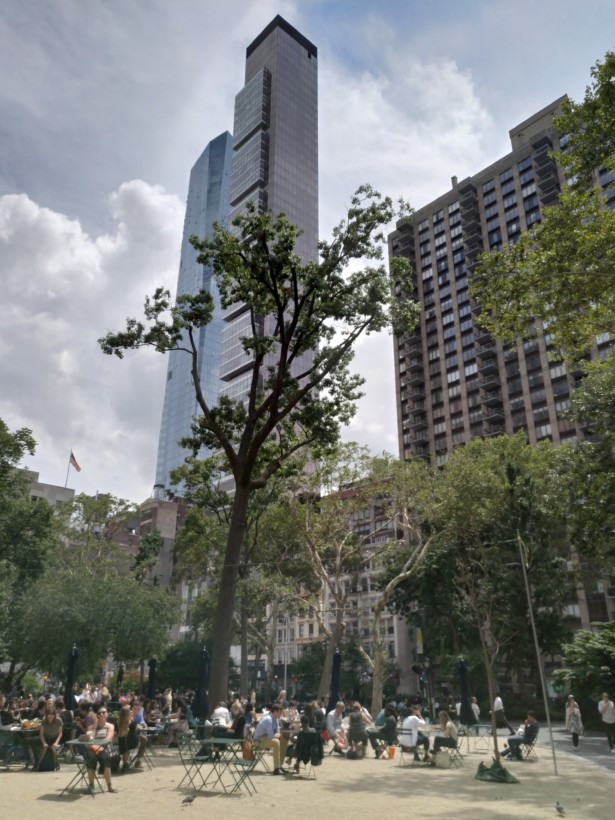 What most surprised me was the Portrait mode – it’s one of the best I’ve seen, up there with Huawei and the iPhone. The camera was better than average at dealing with complex edges like hair. In fact, it seems the camera is doing some additional post-capture processing; sometimes I would open an image with a poor depth map only to find it had fixed itself a few seconds later. The transition from sharp to blur isn’t as smooth as Apple’s but it’s pretty good. You also have the option to adjust the amount of bokeh and focus point after the shot, although it’s turned off by default. 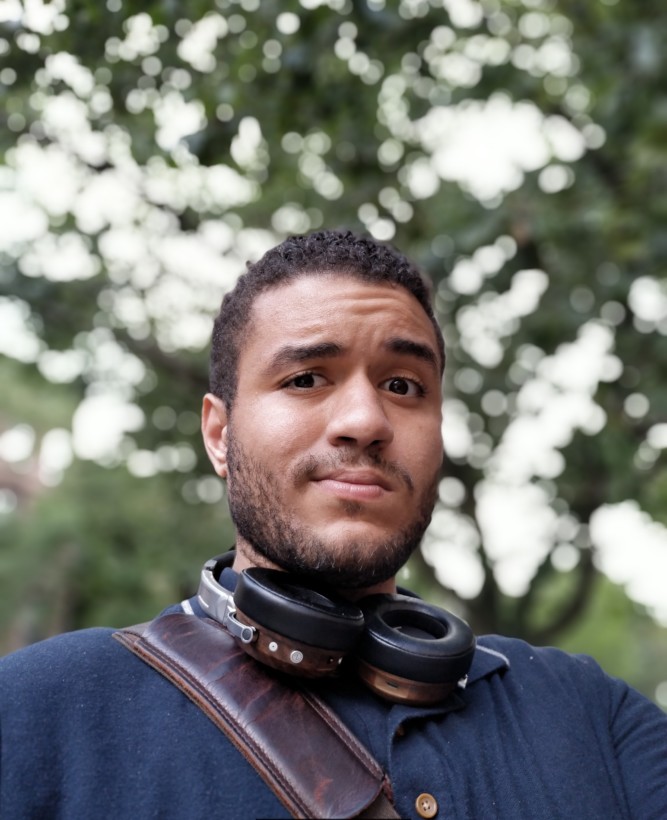 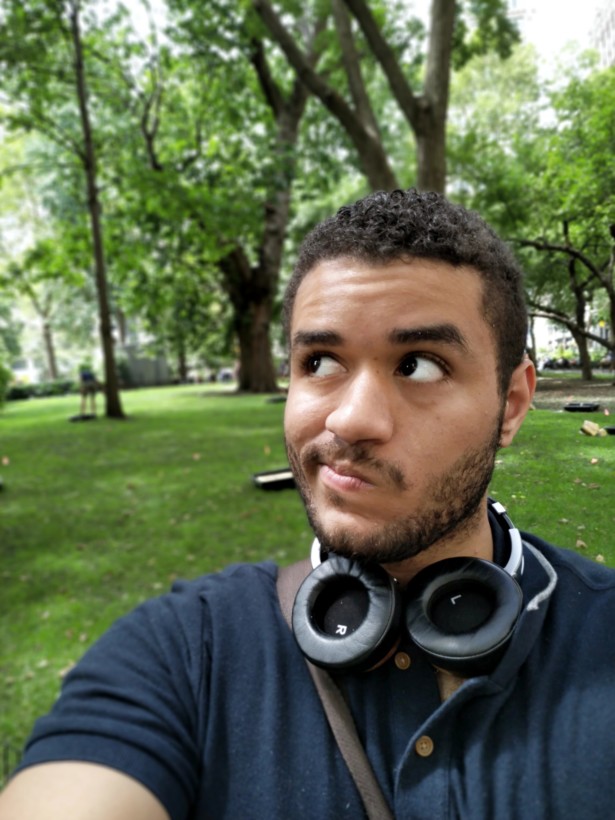 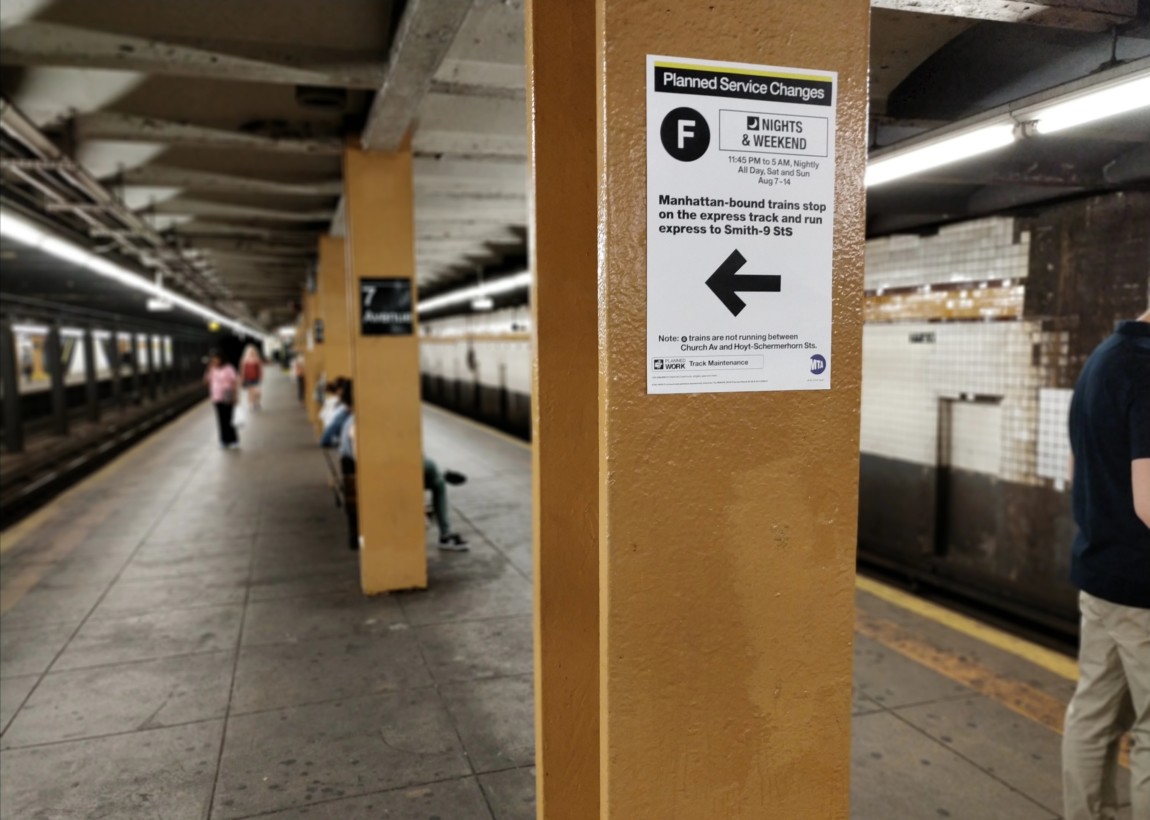 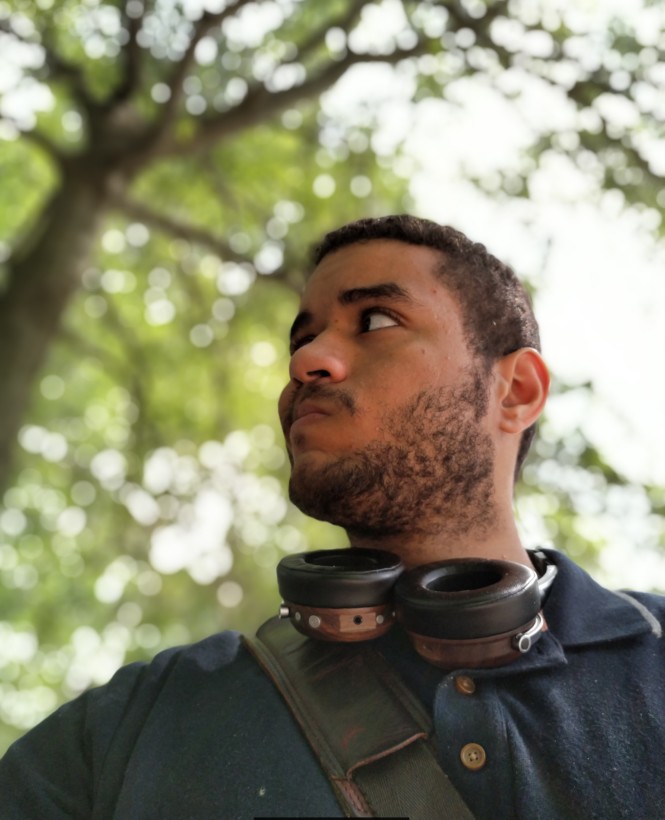 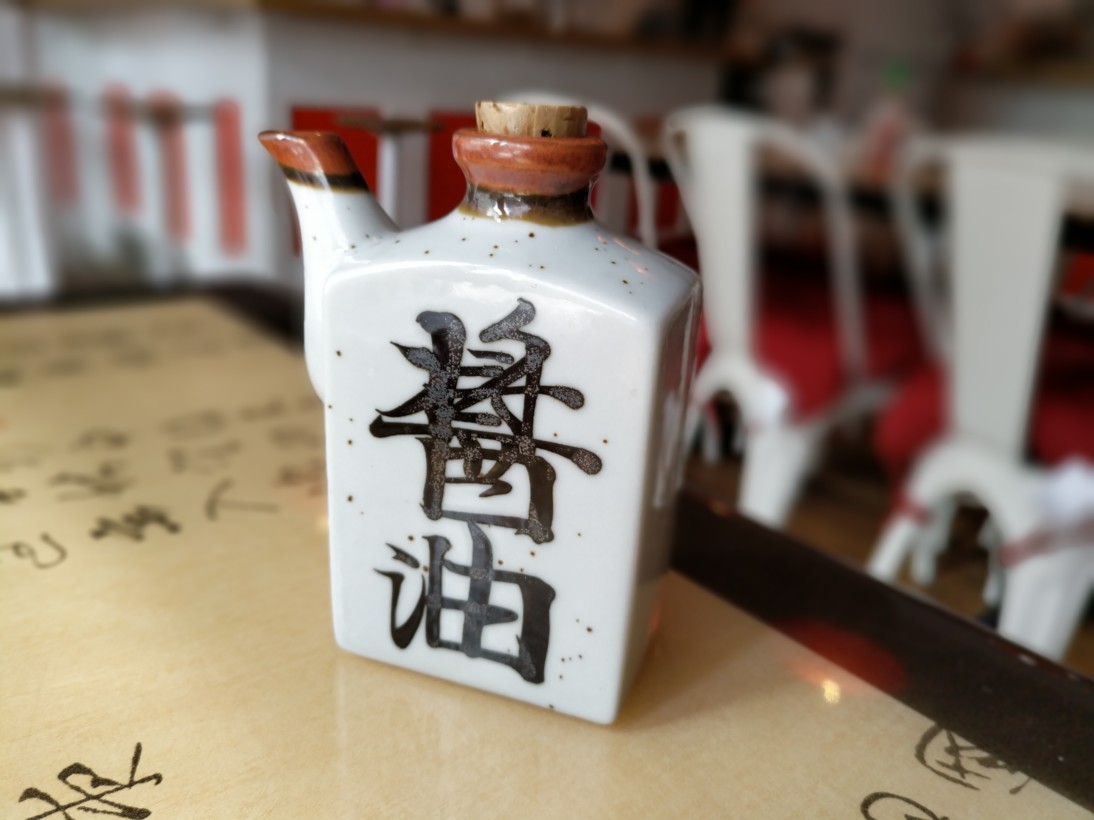 More than just mapping depth, the camera is better at simulating realistic bokeh circles than most. Anyone who’s shot with a professional camera will still be able to tell the difference right away, but I’m not so sure about the average viewer.

But really, the Nubia caught my eye because it’s a really good looking phone. The screen goes edge to edge on the sides, which makes it feel a bit thinner than you’d expect, and I can ignore the big top and bezels at this price point.

The black model I tested is the least interesting of all the color options, but it still managed to look unique thanks to tasteful red accents. The capacitive red buttons on the front immediately helps differentiate the phone from the sea of iPhone lookalikes, and at least make sure the bezel space isn’t totally wasted.

The back is where the action is though. It’s hard to describe through text, but the matte black finish on the back almost looks and feels like frosted glass. The body feels reassuringly solid. Nubia somehow managed to make the traditional boring black rectangle actually look fresh.

I can’t recommend the Z17 to anybody stateside unless Nubia decides to properly roll out Google Play compatibility and update its English UI. But I hope it does, because it’s refreshing to see such quality hardware and unique design at this price point.