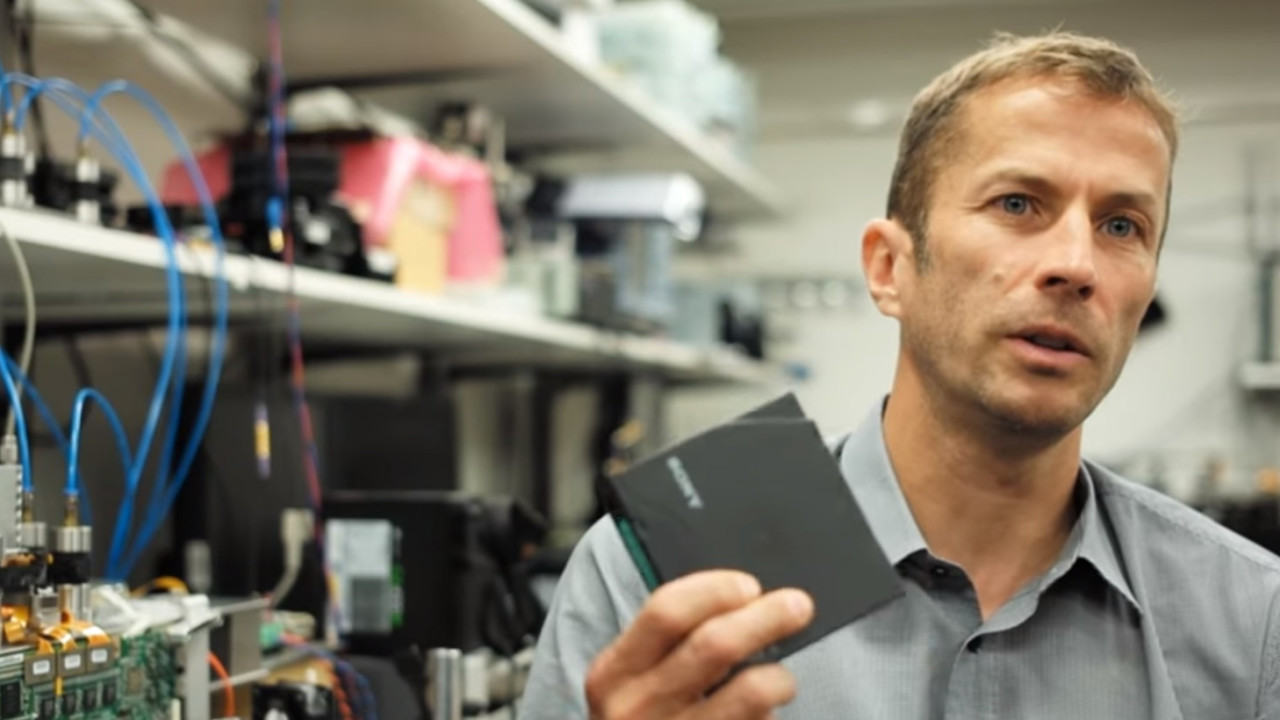 While you weren’t looking, the storage industry has been working on some pretty crazy stuff. Sony announced that it teamed up with IBM Research in Zurich to create a new magnetic tape that can fit 330TB of files in a single palm-sized cartridge that typically could hold only about 15TB.

For reference, that’s enough to store 3,379 compressed copies of all of Wikipedia on a single cartridge. You’ve probably guessed that this isn’t designed for home users; it’ll be deployed in servers and data centers when it becomes available.

The new tape features a recording density of 201 Gb per square inch – that’s about 20 times greater than the current crop. To achieve this, the team figured out a new way to reduce the gap between the magnetic tape and magnetic head, and also developed a lubricant to help things move smoothly and improve read/write speeds.

The data is stored in a sputtered manner across multiple layers of nano particles to extend tape length. IBM Research notes that this breakthrough means that it’ll be possible to double tape storage capacity every two years for a decade to come. With our storage needs always on the rise, we could certainly use more innovations like this.