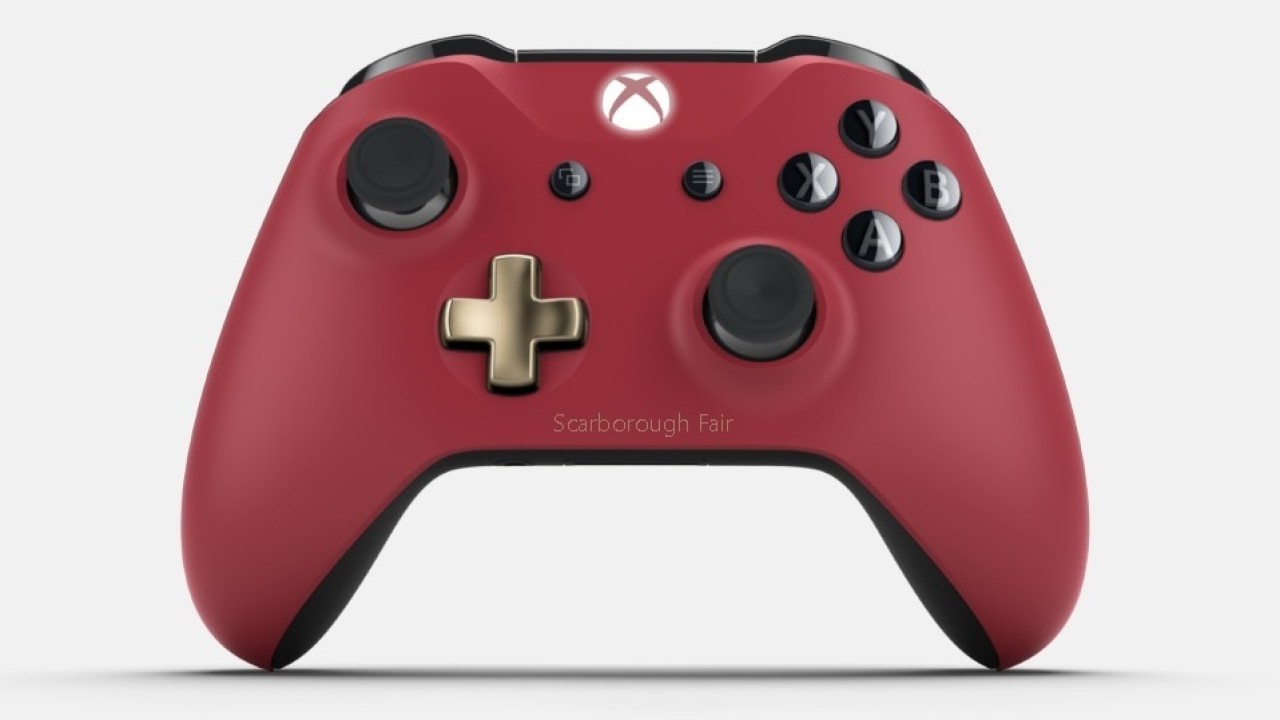 Everyone needs a little beauty in their lives — even gamers. So when I got the chance to design my own Xbox One controller via the Design Labs, I leaped at it. The fruit of my efforts turned out gorgeous, though it did come with a weighty price tag.

My colleague Napier Lopez gave the Design Lab controller a thorough review already, so I’m taking a quick look at the latest options for the controller.

I got all the extra bells and whistles — including rubberized grips and metallic accents. There are new color options I didn’t bother to try, if only because they’d look terrible together and I didn’t want to show favoritism to just one. With custom engraving added on, the controller cost a whopping $103.

I did want to give the controller a theme, so I didn’t copy Napier’s classy black-and-blue design. And I wanted it to be game-specific.

I don’t own an Xbox One, but I do use an Xbox controller to play certain PC games. The game I’ve used a controller with most recently is the PC port of Bayonetta. If you ever saw me try to play a fast-paced hack-n-slash action game on the keyboard, you’d know why: it’s like watching a praying mantis play a xylophone.

As such, I gave the controller a Bayo touch. For those of you not familiar with the game, all you need to know is the titular character’s signature weapon is a set of four red guns with gold accents called “Scarborough Fair.” No prizes for guessing what I chose when it came time to select an engraving for the controller.

The controller still plays very well. The Bluetooth is reliable and simple, and the controls are springy enough to handle even my most intense in-game attacks.

The new customization options are nice enough. The metallics add a nice bit of bling, though they’re more understated than I was expecting — less “24-karat” and more “gold car paint.” Also, the special rubberized grip is always black, which might throw off your color scheme if you wanted an all-pastel monstrosity.

While I like the controller overall, there was one thing about the customization that let me down a bit: the engraving. For something that cost so much extra, I was expecting something — extra, I guess. The sans serif font and inconspicuous location don’t seem to warrant the price tag. If nothing else, I’d love to be able to select the font or size of the text.

I’m not convinced the Design Labs controller is worth the hefty price tag, but if you’re willing to stomach the cost in exchange for aesthetics, you’ll find it beautiful, functional, and — most importantly — personal.