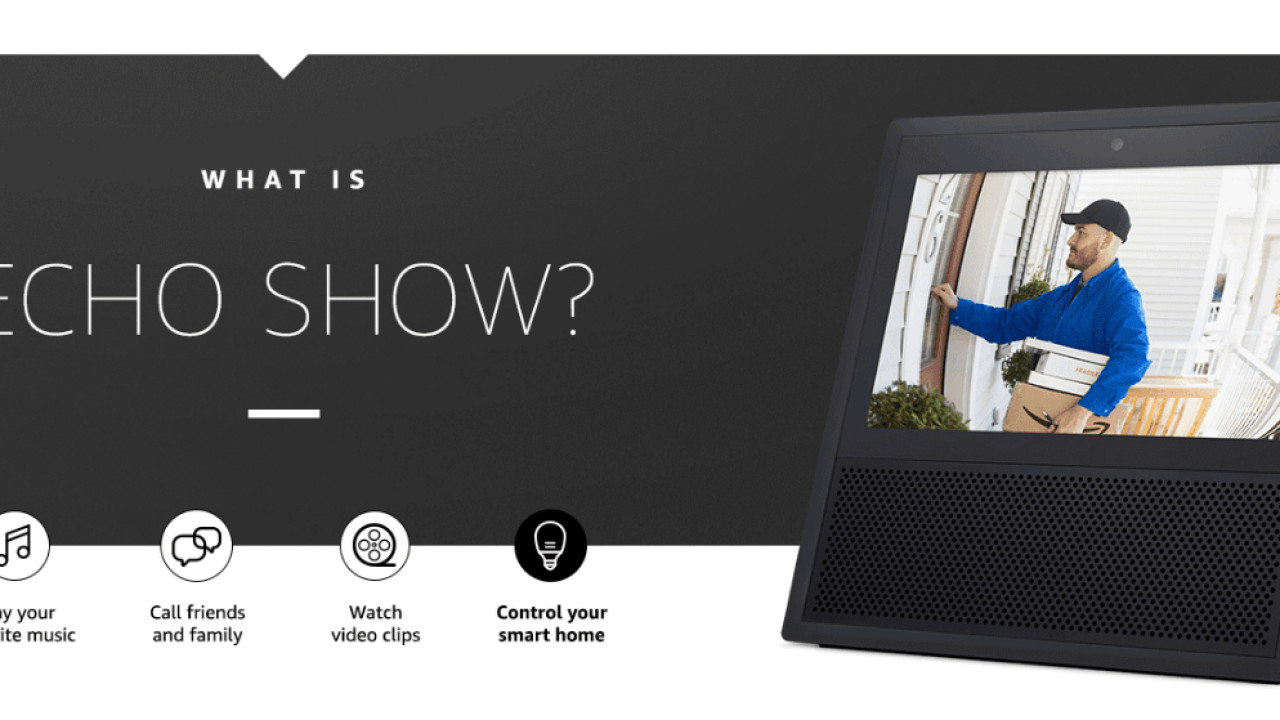 It is official. Amazon has added yet another product to the Echo lineup – the Echo Show.

Featuring a small 7-inch touchscreen, the new smart speaker will come with support for the company’s artificial intelligence Alexa. It will also offer users the ability to make video calls, play videos from various platforms like YouTube and even display visuals to accompany your queries to Alexa.

Rumors about the Echo Show initially surfaced in November last year, when reports speculated Amazon is gearing up to unveil a supersized smart speaker with a touchscreen.

Here are some of the specs and features Amazon touts about the Echo Show on its website:

The Echo Show will ship at the price of $229.99, but Amazon is currently running a promo campaign that lets you grab two with a $100 discount.