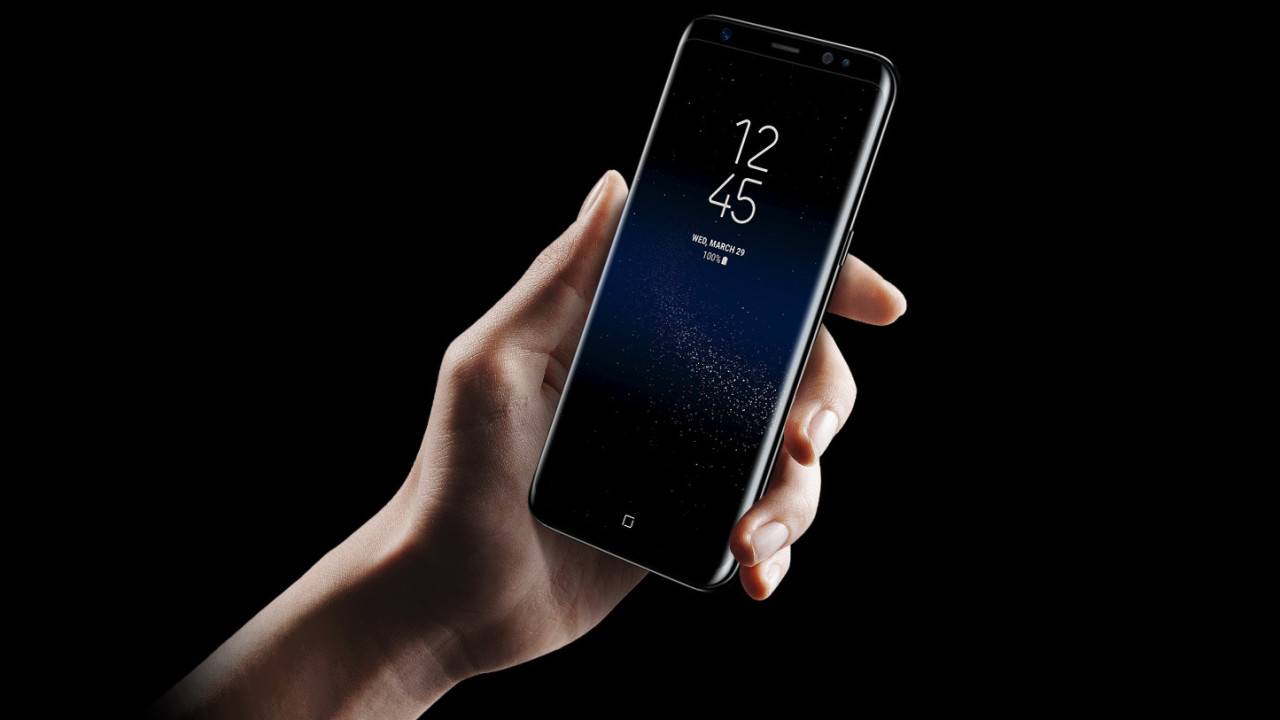 Following the now-infamous Note 7 debacle from last year, the recent release of Samsung’s Galaxy S8 flagship has placed the South Korean giant under the tight scrutiny of consumers like never before – and the worst part is that customers continue to find issues with the all-new handset.

Today, a concerned S8 owner took to a well-known South Korean internet forum to upload a photo showing what appears to be burnt-in pixels on the screen, local outlet The Investor reports. According to the publication, the user claimed it has been a little over a week since first acquiring the phone.

The burn-in reportedly appeared in the lower part of the screen where the new pressure-sensitive on-screen home button – powered by Samsung’s ‘Always On Display’ technology – resides.

To give you some more context, burnt-in pixels refer to the danger of permanent discolorations in AMOLED (active-matrix organic light-emitting diode) screens, often caused by irregular pixel usage and prolonged use of static images.

Concerns about possible burnt-in pixels in the Galaxy S8 first began popping up when a Dutch user addressed the potential issue with Samsung on Twitter. Company reps ultimately dismissed the concern, assuring the phonemaker has adopted a technology that protects the screen against burn-ins.

The point was further echoed by another Samsung rep based in Seoul, who said that the S8 is already equipped with a special “algorithm to prevent burn-ins.”

“Whether the consumer’s claim turns out to be true or not remains to be seen. At the moment, we are not receiving reports of other cases,” the spokesperson added.

Some Redditors have similarly stressed over possible screen burn-ins with the S8 in the past, but so far without any evidence that could suggest the issue might be more widespread.

This is hardly the only display-related glitch S8 owners are complaining about. Over the last few weeks, numerous users reported their handsets were suffering from a mysterious red tint on the screen, though Samsung ultimately released a software update to resolve the issue.

Others, meanwhile, have been complaining their S8’s have been abruptly restarting out of nowhere, but it remains unclear what could be causing the malfunction or how widely it is spread.