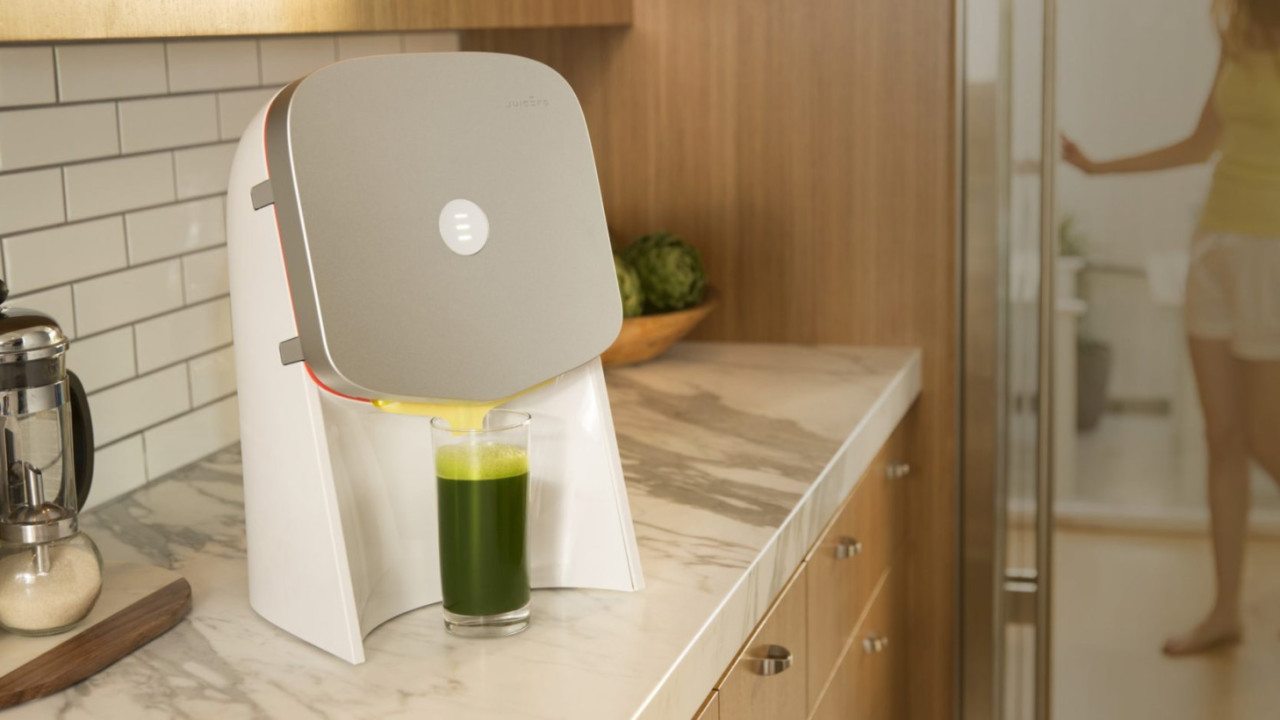 You’ve got to hand it to the folks at Juicero. Not only did the company raise $120 million to sell $400 Wi-Fi enabled juicers and organic juice packs for $5-$8 a glass,but it also had the balls to attempt to refute a Bloomberg video story that showed how you don’t need the machine to make juice.

The Juicero system basically requires you to place a juice pack in the juicer and let it squeeze out a drink for you. Oh, and it won’t work unless your Wi-Fi network is up and running.

oh my god the juicer that doesn't work when the internet is down pic.twitter.com/AHRpG2rch5

As Bloomberg discovered in a simple test, you don’t need the Juicero at all. But of course, Juicero isn’t one to take things lying down, so its CEO Jeff Dunn wrote a rebuttal to the Bloomberg piece, explaining that the juicer, juice packs and app were all essential to the juice lifestyle:

So essentially, you’re paying through your nose not for juice, but for insurance against produce recalls. Now it all makes sense.

He also shared a video showing that if you cut open a juice pack, you’d find raw chopped produce and not juice – and that’s why you need the $400 Press, which can exert four tons of force on the packs.

However, the reporters who worked on the Bloomberg story told Gizmodo that they “simply applied light pressure to the bag and the juice poured out.” Way to deflate a bag and an ego in one fell swoop.

Dunn said that the company will refund any unsatisfied Juicero Press customers if they return the device within the next 30 days. That’s commendable, but I wager that folks who are prepared to throw $400 at the harrowing problem of obtaining fresh juice will be at a loss to figure out how else to get their fix if they send back the Press.

Juicero CEO Begs You: Do NOT Squeeze Our Juice Bags on Gizmodo