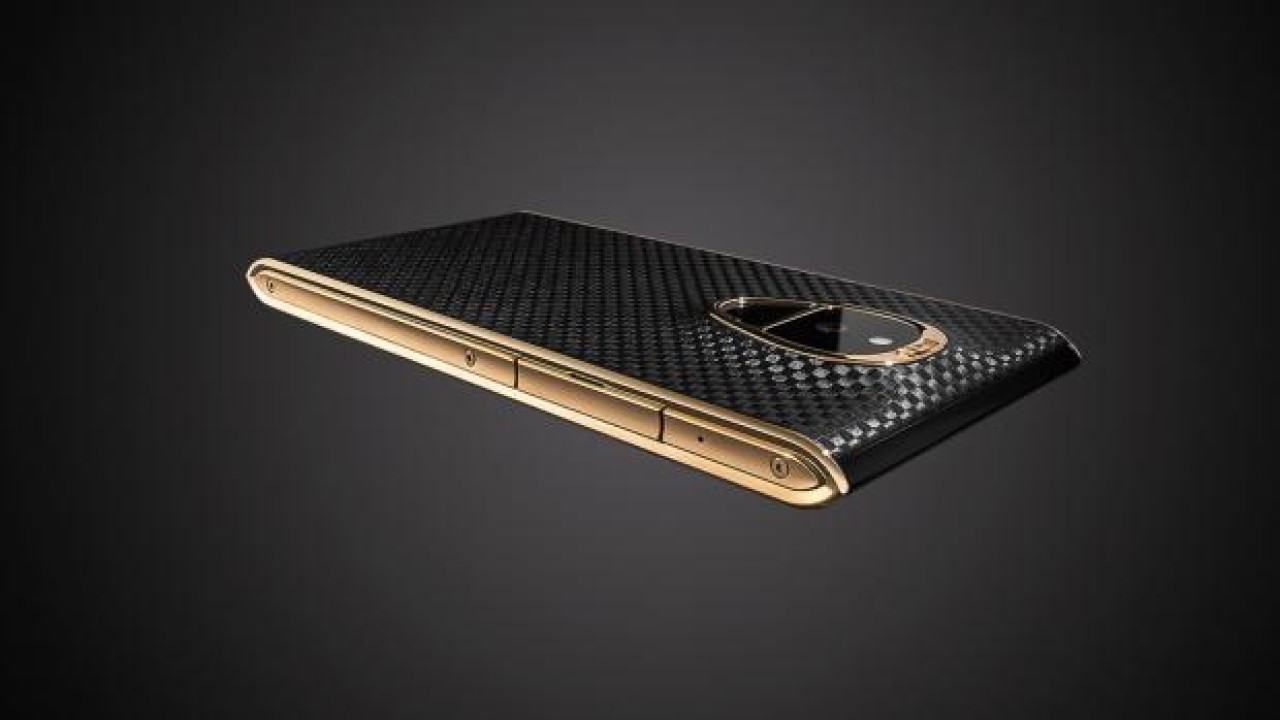 From the get-go, the Solarin raised eyebrows. For starters, Sirin Labs launched the handset at a star-studded party that was attended by Leonardo DiCaprio and Tom Hardy. Plus, the device came with an asking price of $16,000, despite packing already-obsolete hardware like the Snapdragon 810 and Android 5.1.

But it turns out that there isn’t a vast market for ultra-expensive mobiles built on outdated tech, and Sirin Labs just announced that it’s laying off 30 staffers from its 90-person workforce, and pivoting away from the hardware busines.

The final nail in Solarin’s coffin was its pricetag. I mean, it’s just utterly ludicrous to think that anyone – even the fabulously rich and spectacularly stupid – would stump up $16,000 for a phone.

While it’s absolutely true that you can command a premium for privacy and security, what Sirin Labs asked for was obscene. Especially when you consider that you can get an Android-powered BlackBerry or BlackPhone for around $600.

To paraphrase Dr. Ian Malcolm from Jurassic Park, Sirin Labs were so preoccupied with whether or not they could that they didn’t stop to think if they should.

Although initial reports stated the phone will be discontinued, Sirin Labs has said it intends to continue to manufacture the phone for another year, as well as support existing Solarin owners. At the time of writing, the company is still selling the device online. In the meantime, it’s hiring engineers for its next big thing.

I don’t think anyone will be sad to see Solarin go, for the simple reason that for most of us, it was unobtainable and abstract. It’s hard to build an emotional connection with something you’ll never realistically own.

But despite that, I’m really curious to see what Sirin Labs does next. Like BlackBerry, the company has learned a brutally hard lesson it isn’t easy to make it big with hardware. What comes after?