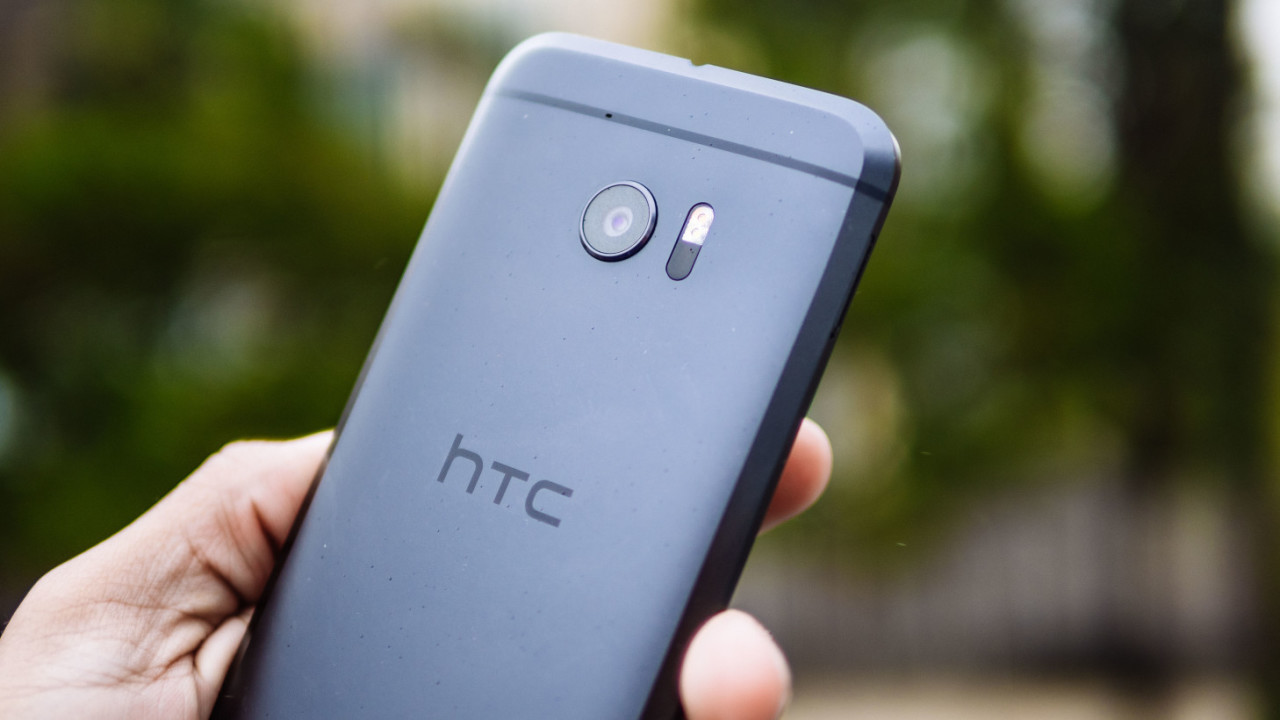 HTC is teasing some kind of announcement for March 20. The company’s Taiwan Facebook page posted an image saying ‘Spring is coming,’ along with a caption that Facebook translates to “HTC will give you an unexpected surprise.”


It’s logical to think the announcement may be a successor to the excellent HTC 10 – we’ll call it the HTC 11 even though the company has suggested it won’t be named as such. Given the 10 was announced in April 2016, the timing seems about right.

But I have my doubts. Firstly, the image doesn’t include a time for an event or livestream that consumers can follow, which is strange considering March 20 is only five days away. You can’t build up much hype in that time (unless you’re Apple). Compare that to last years’s teaser, sent about three weeks in advance:

Second, the teaser was only posted to the Taiwan page, an odd choice for a company that would need to sell the HTC 11 in large numbers to gain some momentum. For all we know, it may the announcement may be about a new midrange phone, the Vive headset, or other product altogether.

On the other hand, HTC does say its announcement is an “unexpected,” so I suppose the HTC 11 isn’t out of the question. We’ll definitely be keeping an eye out come March 20 – just don’t hold your breath.