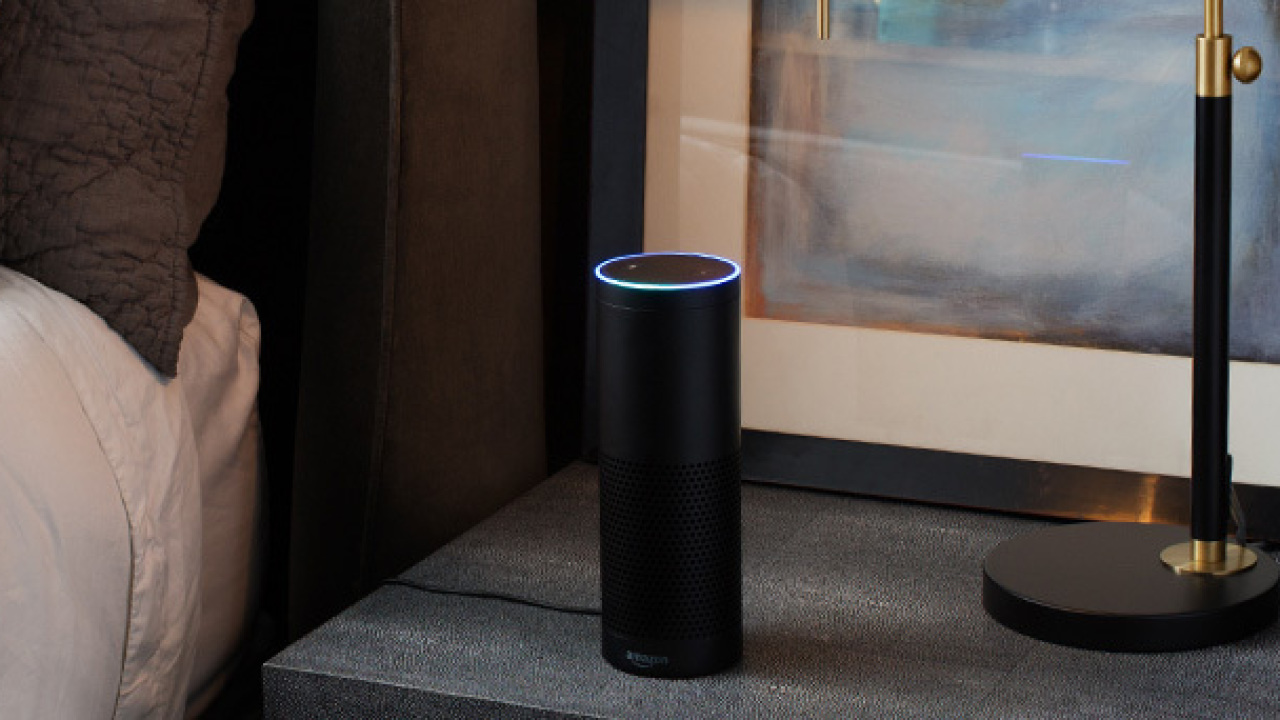 Current-gen voice assistants like Amazon’s Alexa and Google Assistant, – which you can interact with by speaking commands to connected speakers from the respective companies – have a major drawback: They can only be connected to a single user account at a time.

That means that your partner can’t access their calendar entries if your speaker is tied to your account; it also means that you can’t prevent your children from streaming audio and video content that may not be age-appropriate, and that all searches and recommendations through their interactions will be tied to your account. But it looks like Amazon is inching closer to a solution.

Time reports that since 2015, Amazon has been working on Voice ID, a way to distinguish between Alexa users’ voices and correctly identify which member of a household is issuing commands.

To achieve this, Alexa will attempt to match the voice it hears with a sample called a ‘voice print’. The feature could potentially make it easier to switch between users’ profiles on the fly and also to set certain functions – like placing orders on Amazon or running home appliances – to require authorization from a specific user.

However, Amazon doesn’t yet have a timeline to release this feature. Last October, Google told The Verge that it was working to support multiple accounts, but specify when it would have a solution or how it would work.

With voice assistants constantly improving on their capabilities, it’s odd that neither of the biggest players in this space have figured this crucial functionality yet. It’s likely that the one to do so first will gain a huge advantage in the game, as they’ll not only be able to promise more convenience, but also enhanced privacy controls for things like banking, as well as more personalized responses.