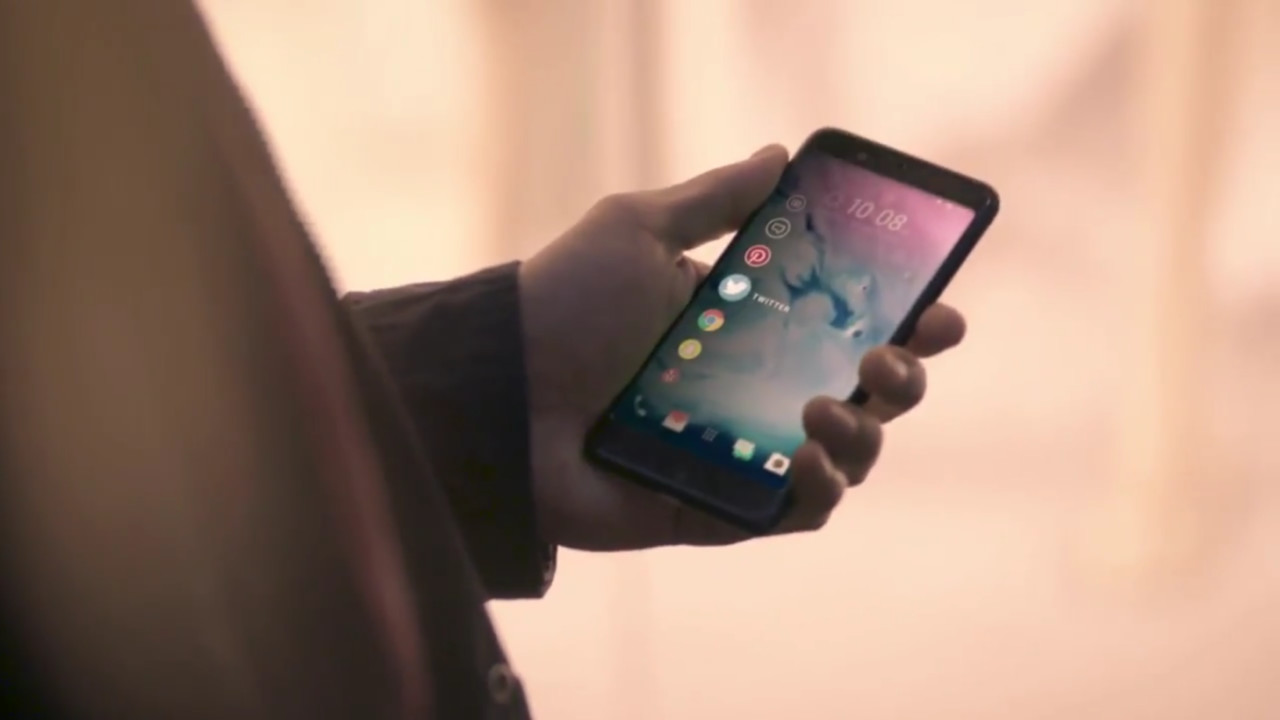 We’re just a few short days from HTC’s next big product launch, and already the leaks are falling like raindrops. This time, we’ve got what appears to be a promo video for the (frankly gorgeous) HTC Ocean, courtesy of VentureBeat’s Evan ‘evleaks‘ Blass. Check it out:

There’s a lot to unpack here. The biggest is the fact that HTC has been able to turn the edges of the display into an honest-to-god input device.

In the video, the protagonists are able to scroll between apps and even take a selfie, just by rubbing the phone’s edge. Really cool stuff that’s more than a little bit reminiscent of the mechanical scroll wheel on the old-school Blackberries.

Of course, it’s worth having a healthy dose of skepticism. This promo video is just that – a piece of advertising designed to show the feature in a favorable light. We won’t know how well it’ll work in practice until we actually get one in our hands.

HTC is expected to release three different models under the Ocean marque: the Ocean Master, the Ocean Note, and the Ocean Smart. It’s not clear which model is depicted in this video, but according to Blass, we can rule out the Ocean Note.

Let's be clear, here. The Ocean imagined in this and a previous video is absolutely not related to the Ocean Note that HTC is launching.

But suffice to say, we’re all pretty stoked to learn more when HTC launches it officially this Thursday.