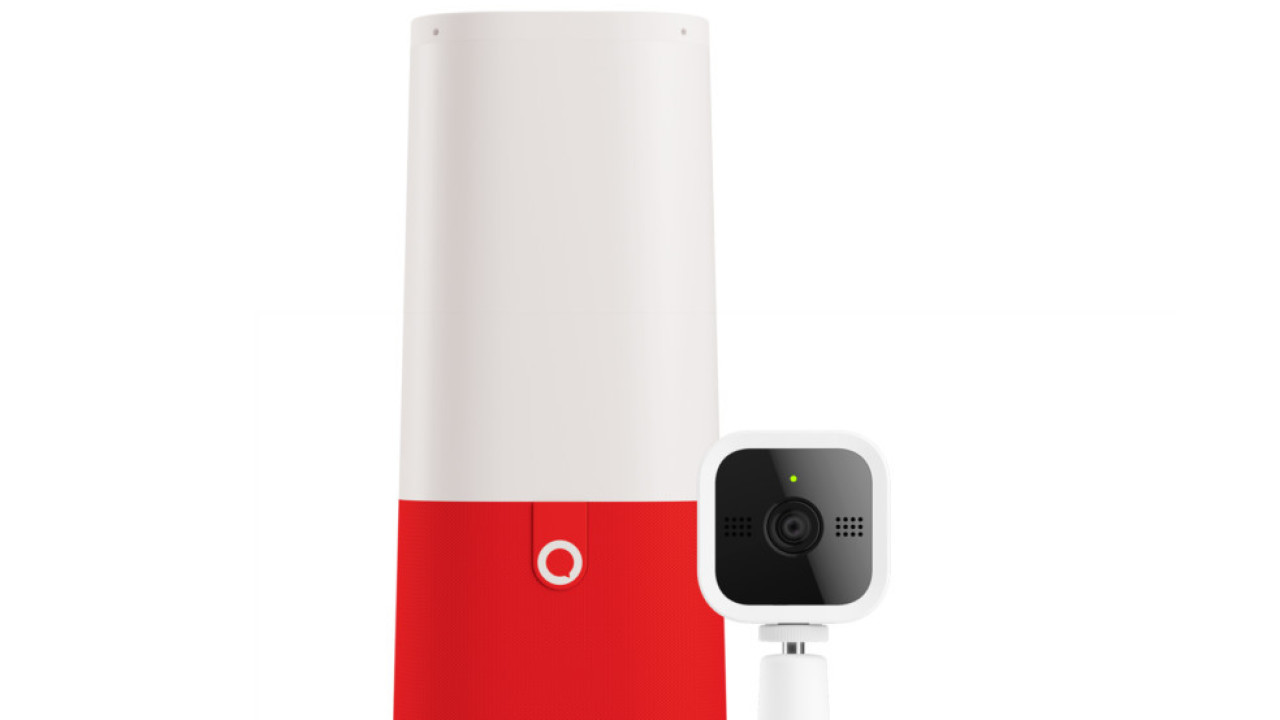 Young people are voracious consumers of technology, but ensuring their experience is one that’s safe and appropriate is pretty hard. A great example of this went viral just a few days ago, when an Amazon Echo Dot reeled off a list of adult-oriented search results to a bemused toddler, and was captured on film.

Which is why many devices are now being built from the ground-up with appropriateness in mind. Take, for example, Mattel’s Aristotle.

Aristotle retails for $300, and consists of two parts. The first is a female-voiced assistant called, you guessed it, Aristotle. She claims to be descended from the Greek philosopher himself, and her job is to read bedtime stories and play simple question-and-answer games like “What animal makes this noise?”

Then, there’s bog-standard Alexa, which exists separately from the Aristotle persona, and lets you do the usual stuff you do with an Echo, like ordering stuff and playing music.

Aristotle comes bundled with a camera, which lets the device to perform some pretty impressive computer-vision tricks, allowing it to recognize and interact with other Mattel toys.

It also come with adjustable LED lighting – something the bog-standard Alexa lacks.

Mattel is optimistic about the ability of the device to recognize and understand children’s voices, which is something the standard Amazon Echo struggles with, as demonstrated by the above video. But to do that, Aristotle requires young users to read a short paragraph before using it.

The Mattel Aristotle is scheduled to hit store shelves on June. At $300, it’s got a hefty price tag, especially compared to the $179 Amazon Echo. Whether these child-friendly features are worth the extra $121 remains to be seen.

Mattel Is Building An Alexa For Kids on Fast Company