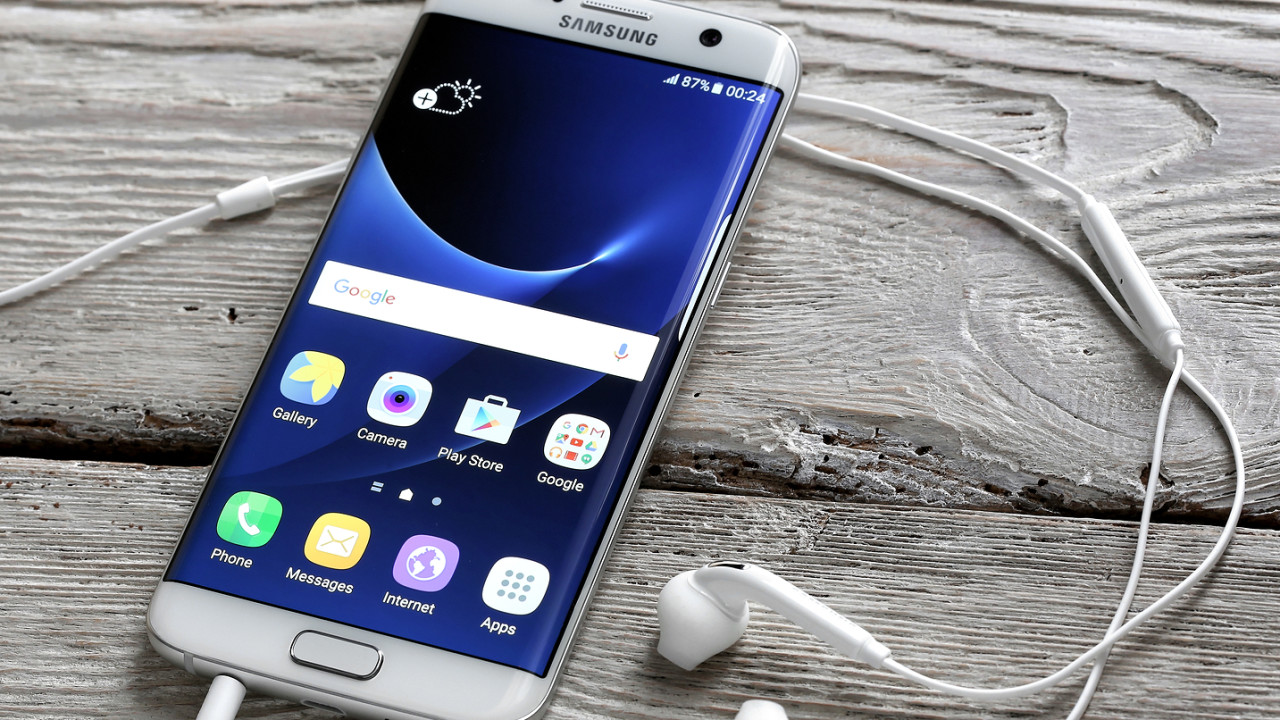 Over the course of the past few weeks, an awful lot of rumors have been bandied around about Samsung’s much-anticipated Galaxy S8.

It was first reported that the handset would feature a “slicker design, an improved camera and an enhanced artificial-intelligence service” (codenamed Bixby), then speculation started to emerge suggesting that it would pack an edge-to-edge 4K OLED display.

However, if a new report is anything to go by, it would appear that Samsung isn’t actually going to adopt a 4K panel for its latest smartphone. Instead, it’ll use a 2K screen, which is a downgrade from the QHD panel (2,560×1,440 pixels) that debuted on the Galaxy S6 and was carried over to the now-recalled Galaxy Note 7.

The report also reveals that Samsung’s main component vendors are yet to receive orders for the parts used to construct the fingerprint scanner home button that’s sat on the front of the firm’s high-end devices ever since the launch of the Galaxy S6 back in April 2015.

This leads us to believe that the new “slicker design” entails the Galaxy S8 sporting an all-glass front with Qualcomm’s ultrasonic fingerprint scanner mounted underneath the panel, which will give the unit a similar all-screen appearance to Xiaomi’s upcoming Mi MIX.

Personally, I’d love to see Samsung axe the physical home button on the Galaxy S8. Qualcomm promises that its ultrasonic sensor is more accurate than regular biometric readers and can read a print even if your hand is wet, which’ll solve my problem of not being able to unlock my phone when I jump out of the shower.

Errata: We mistakenly called the 2K resolution screen an upgrade from QHD, but it’s the other way around; we’ve updated this post to fix that. Our original title, ‘Samsung to scrap its iconic home button on the Galaxy S8’ implied that the company is certainly going to ditch the home button; this hasn’t been confirmed and as such, we’ve corrected our headline.

We sincerely regret the errors above.