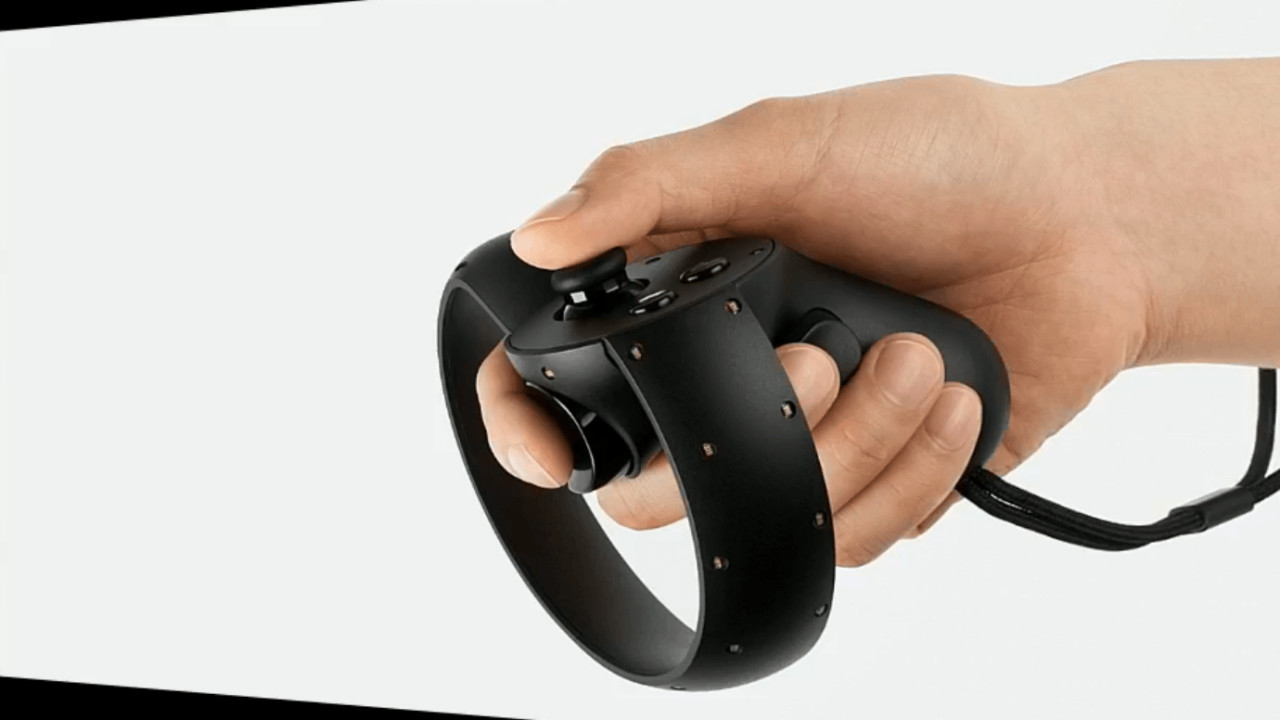 At its Oculus Connect event today, Facebook finally announced a price and release date for its fancy gesture-based Touch gamepads.

The controllers will arrive on December 6, and you can pre-order them starting next Monday, October 10, for $199. All pre-orders will come with two free games, ‘VR Sports’ (think ‘Wii Sports’ for VR), and spellcasting game ‘The Unspoken.’

Oculus also announced new features for Touch. The biggest one was a a new ‘Room Scale’ option to imitate how HTC’s Vive can place you in a virtual room. In order to use the feature you’ll have to spend an extra $79 for a third ‘Constellation’ tracking unit.

The company also showed off a variety of new games and apps. A title called ‘Robo Recall’ by Epic showed particularly clever uses of the Touch’s gestures, such as catching bullets with your fingertips. or physically launching enemies into the air.

I’ve generally felt HTC’s Vive was the more immersive VR experience thanks to its motion controllers and room tracking, but Touch might just help Facebook leapfrog HTC. Shame it took this long, but better late than ever.