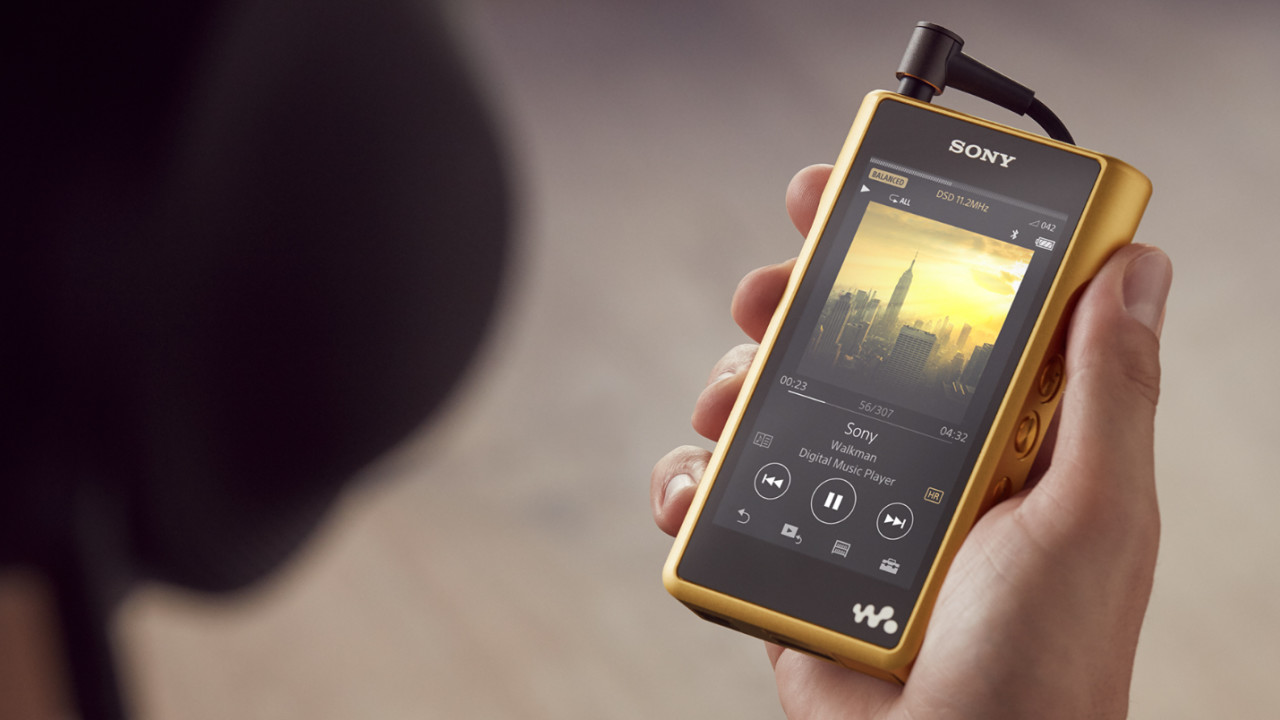 There’s literally no reason in 2016 to own a dedicated MP3 player.

Why would you carry around a separate device for listening to music, when you’ve got a smartphone in your back pocket? Hell, why would you even bother to manage a library of music when Spotify is a thing?

Sony, it seems, hasn’t gotten the message. It’s just launched a new Walkman model, innocuously called the Premium Walkman with High-Resolution Audio. But not just any Walkman – this is the most hideously gaudy tech product every conceived. Brace yourself. It’s bad.

See, I told you. While the chassis is plated in enough gold to make a Kardashian blush, it’s actually constructed out of oxygen-free copper. Allegedly, this reduces magnetic and other electronic interference that could interfere with the quality of the sound.

The Premium Walkman contains a number of features that supposedly make this better than your iPhone, including electronics that reduce noise when converting from digital-to-analog, physical buttons, and dual headphone jacks.

Advocates of High-resolution audio argue that it provides a better listening experience than anything else. One person who is convinced is Neil Young, who launched a $400 Toblerone-shaped high-resolution player last year, called the PonoPlayer. Critics argue that any improvements are indistinguishable for the majority of people.

Which side is right? Who knows. Either way, if you spend almost $4,000 on a Walkman, you need to have a word with yourself.