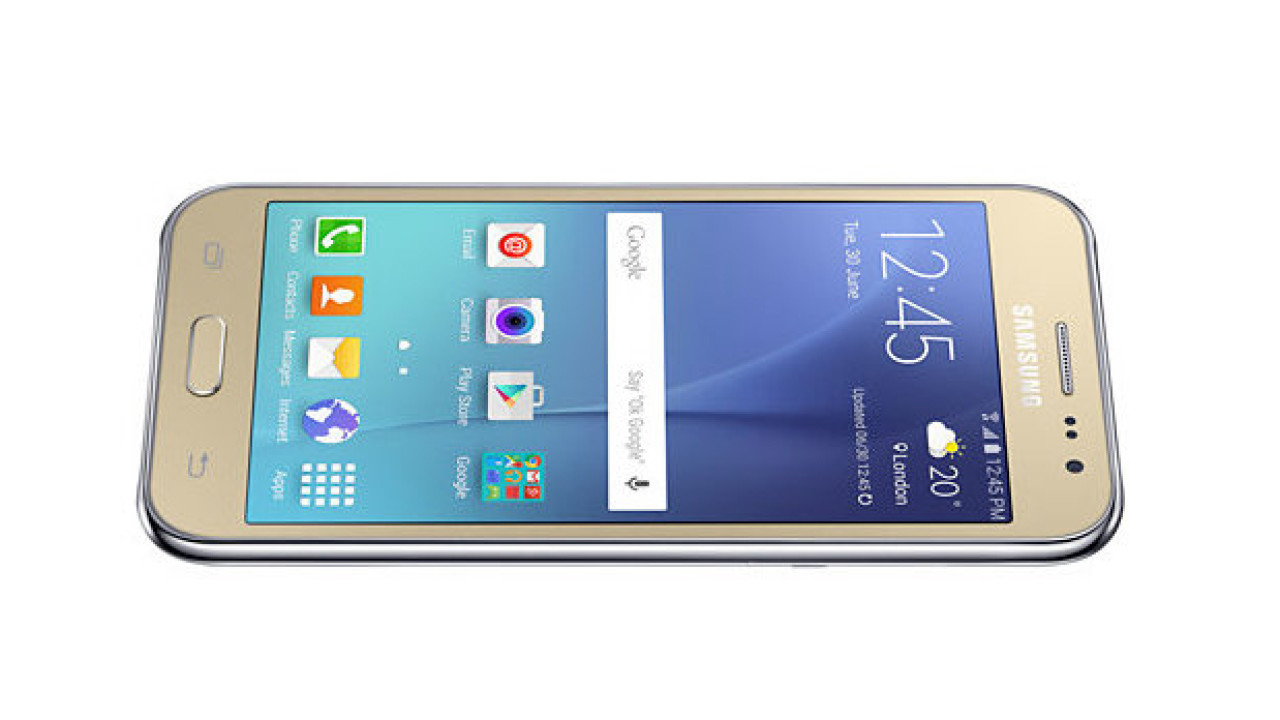 Increasingly, people in the West are ‘cutting the cord‘, and ditching broadcast TV services for cheaper online offerings, like Netflix, Hulu, and Amazon Prime Video. But elsewhere, old-school television is holding strong, as demonstrated by the new Samsung Galaxy J2 DTV.

At face value, the Galaxy J2 DTV is a pretty humdrum phone. Its specifications are nothing to write home about. It has a positively mediocre 5MP front shooter, and a 2MP selfie camera. It scrapes by with 1GB of RAM, and packs last year’s veritably wheezy Samsung Exynos 3475 SoC. As far as its screen is concerned, it has a 4.7-Inch Super AMOLED Display, rated to 234 PPI. And it doesn’t even run Marshmallow.

But what separates this device from the legion of other low-range handsets is the inclusion of a Digital TV tuner, thereby allowing anyone to watch broadcast television from anywhere.

This isn’t going to replace anyone’s big-screen TV. Watching movies and films on a 4.7 inch screen isn’t going to be nearly as enjoyable as it would be sat on your couch, remote in hand.

While Samsung hasn’t been forthcoming with battery performance specifications, I imagine this feature is a major power suck and would drain the J2 DVT’s 2000 mAh battery quickly.

The Galaxy J2 DTV is available to buy now. It’s only being sold in the Philippines, where it has a price tag of 6,990 pesos.

While handsets will likely find their way to eBay in the West, you’d be advised to hold fire on buying one, as the digital TV feature probably won’t work, as the Philippines uses the Integrated Services Digital Broadcasting (ISDB) standard, while Europe and America uses the Digital Video Broadcasting (DVB) and Advanced Television System Committee (ATSC) standards respectively.