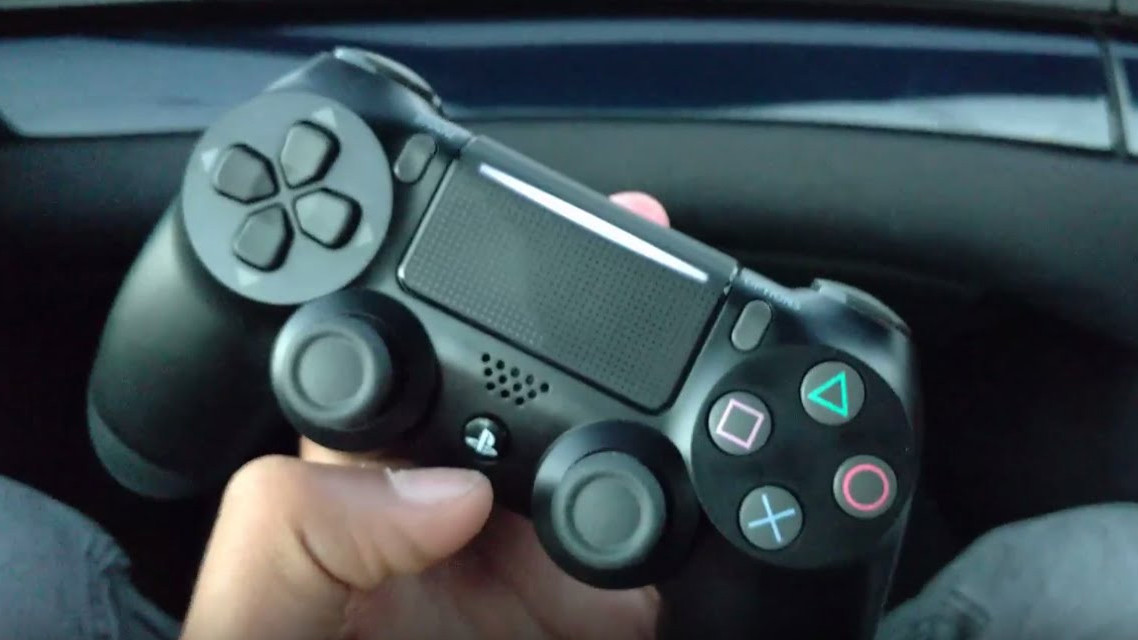 Following reports of what looks like the PS4 Slim console with images of a sleeker PlayStation that did the rounds yesterday, tech blogger ZRZ has revealed footage (which is now private) of what he claims is a new controller for the updated gaming system.

As you can see, it looks identical to the current controller; the only difference is that this one has a light bar on the touchpad in the front fascia of the device (the DualShock 4 has one at the top, facing the screen in front of the player).

It’s possible that this will be used to deliver feedback from games to players, such as characters running low on health. It also remains to be seen whether this new light will further reduce the DualShock 4’s already-short battery life.

We’re hoping to hear more from Sony at its PlayStation event on September 7. The company is expected to announce updates on its gaming system – hopefully it’ll have news about both the PS4 Slim and the 4K-capable PS Neo.

Until then, it’s probably best to hold off on buying a PlayStation. The possible arrival of new consoles means that you’ll not only have more choice, but there’s also a chance that the prices of variants of the current PS4 will drop.