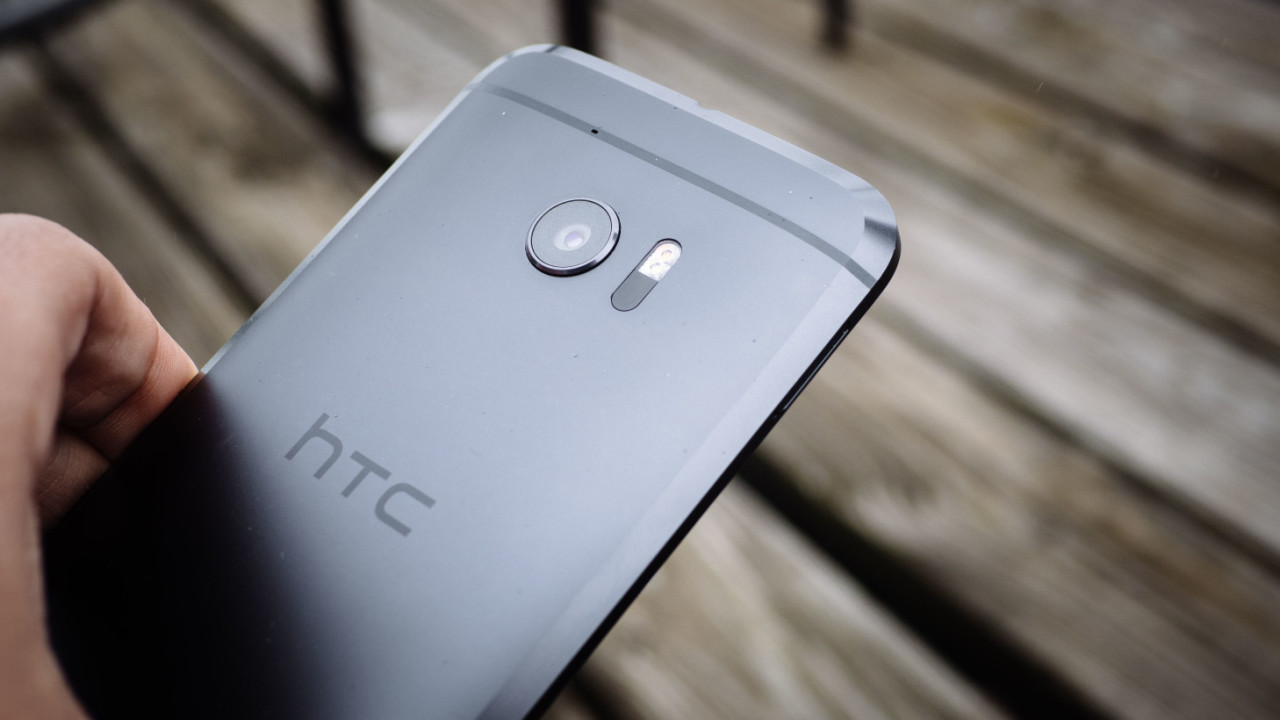 T-Mobile has dropped the HTC 10 from its lineup. While stock may be available in stores, it’s no longer listed on the T-Mobile website.

First discovered by a Redditor, it seems T-Mobile actually began distancing itself from the HTC 10 on July 21. Other Redditors claiming to be T-Mobile employees note that HTC 10 accessories have been returned to the distribution center, too.

As Android Police notes, the phone was only available from T-Mobile for two months, roughly half the time little magenta kept the BlackBerry Priv around.

Even sadder? Nobody noticed the phone was no longer available from a major domestic carrier. Ouch.

Some are heralding this as the end of days for HTC’s mobile efforts, but that downturn started long ago. The 2016 Nexus may be its last-ditch effort to have its name surfaced in the same breath as Samsung and LG, but early indications suggest HTC will foist a design dud onto the Android scene.