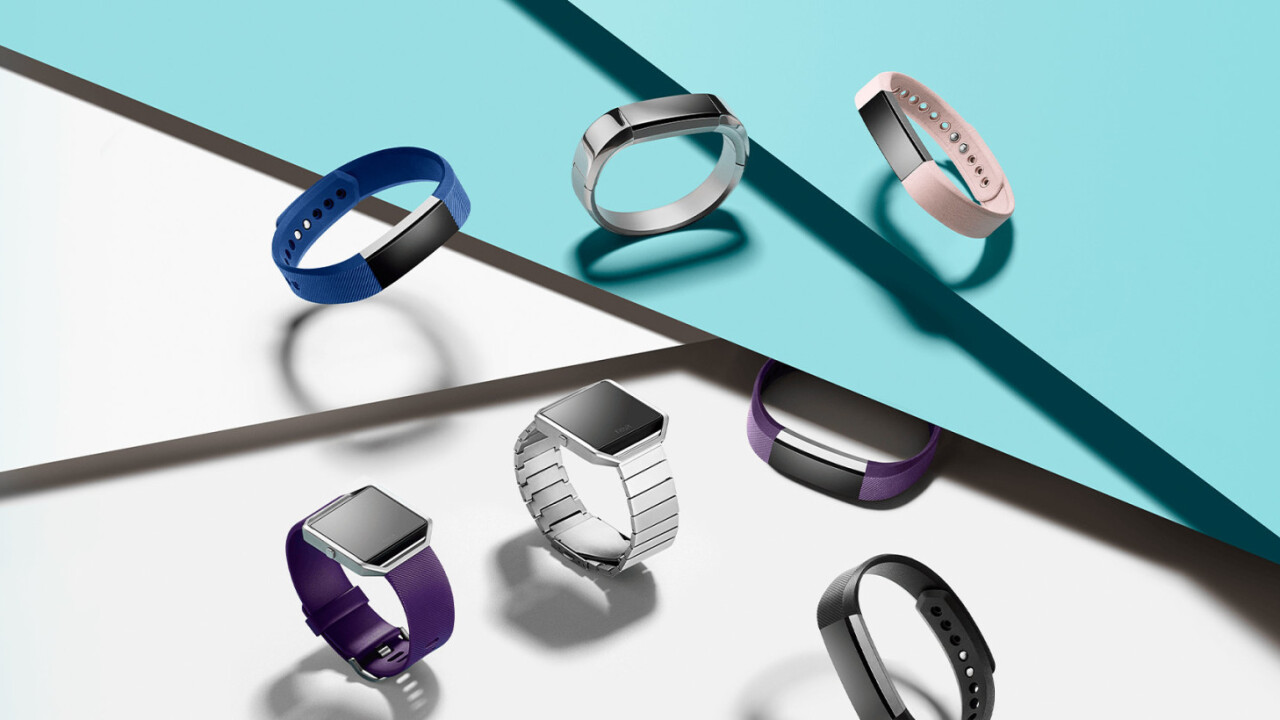 Fitbit has had a busy 2016 so far, having launched two new fitness trackers: the $200 watch-like Blaze and the slimmer $130 Alta. It’s also found time to acquire payments hardware firm Coin.

The company hasn’t revealed terms of the deal that closed on May 12, but said that “the acquisition accelerates Fitbit’s ability to develop an active NFC payment solution that could be embedded into future Fitbit devices, broadening its smart capabilities.”

Coin made a splash in 2014 when it announced its smart card-like gadget, which allows you to digitally store and use all your actual credit cards to pay for purchases. Last August, it launched version 2.0 of its product which brought support for contactless payments, thanks to NFC.

But don’t expect Fitbit to launch a payments-capable fitness tracker this year. The company says it’s too late to integrate Coin’s tech into its current cache of products. However, there isn’t much to stop the company from releasing such gadgets in 2017.

The Verge notes that Coin Rewards and the Coin Developer Program are being shut down immediately, but existing Coin cards will continue to work until their batteries die. Coin will also stop production of its cards.