This article was published on February 3, 2016

Fitbit has unveiled a new fashionable fitness band today called the Alta. Set to launch in March and cost $130, the tracker is available to preorder now and is arguably Fitbit’s most aesthetically pleasing device yet.

Unlike the Blaze or the Surge bands, the Alta’s design is purposely discreet. It offers the same SmartTrack instant exercise recognition as its siblings, as well as pairing with the Fitbit app to manage weekly goals and monitor daily activity and sleep tracking.

And this one will vibrate to tell you when to get off your butt if you’ve been sitting down for too long as well.

However, it won’t help you monitor your heart rate as it’s lacking the sensors and if you’re lost, it hasn’t got GPS either.

The battery is set to last five days, according to Fitbit. As expected, it works with any Android, iOS or Windows phone and will alert you to calls and texts on its rectangular OLED screen. 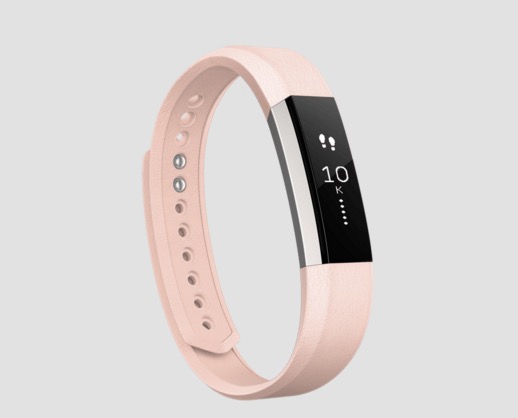 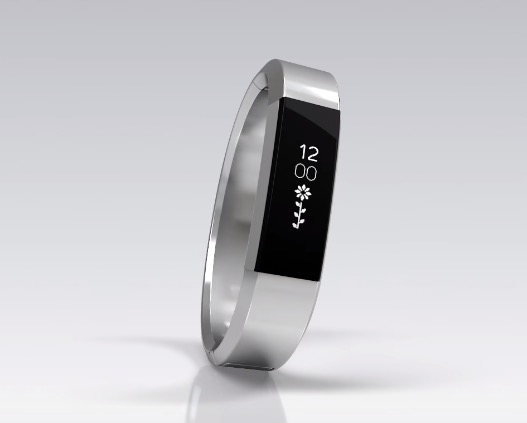 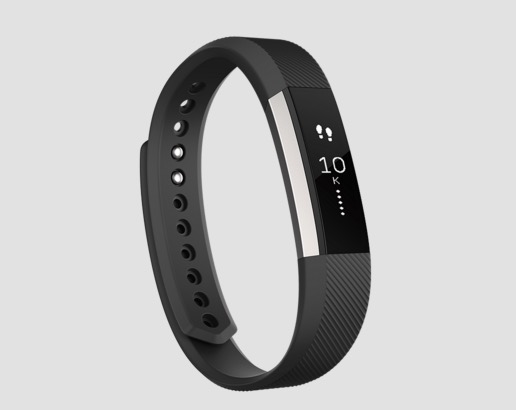 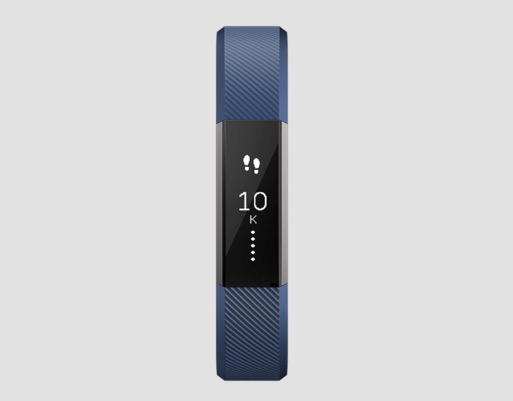 The stainless steel band comes in silver and will soon be available in gold, with a black, blue, teal or plum strap. If you want something more fashionable, you can get a leather version for $60 more and a stainless steel or gold bangle for $100.

The Alta isn’t breaking any boundaries with its tech specs, but Fitbit is clearly aiming to do what few functional wearables have managed so far and actually look fashionable.