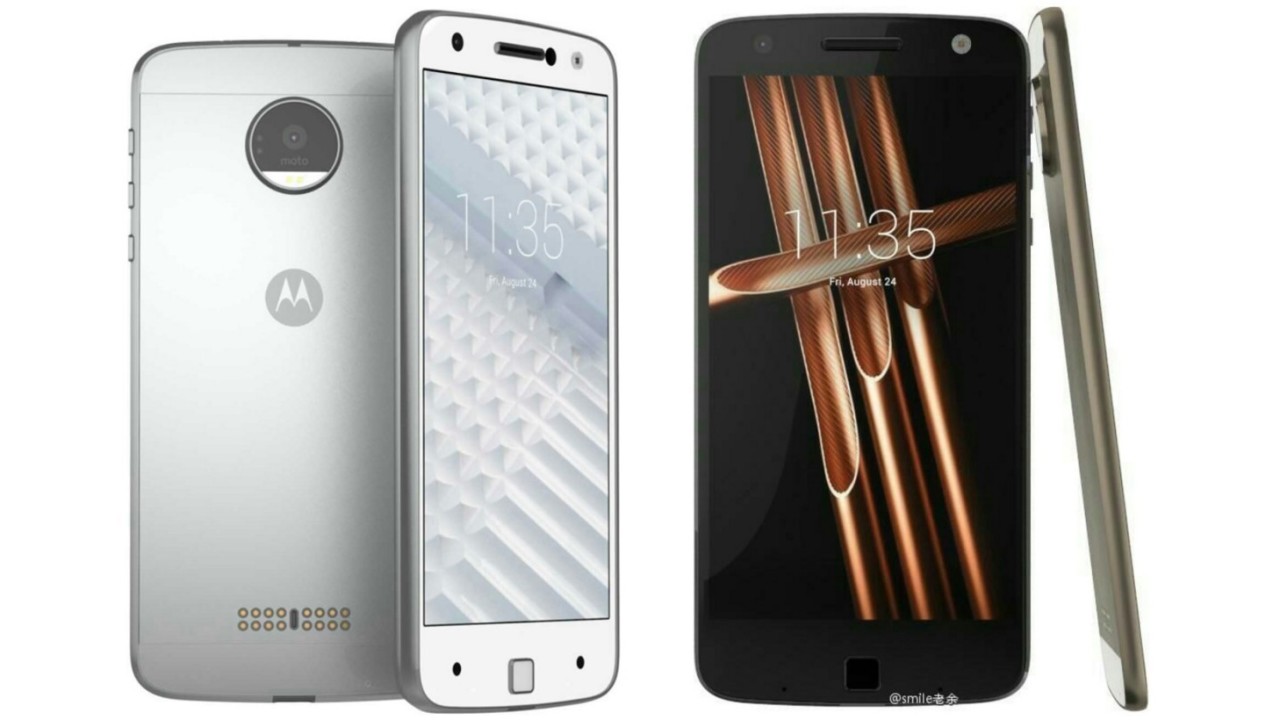 Motorola appears to be taking a page out of LG’s book this year. The most recent batch of leaks suggest the 2016 Moto X will feature an all metal design with a collection of detachable accessory modules. Just like last year, there will be a high-end model, and a lower-spec’d cheaper device.

According to a report by VentureBeat’s Evan Blass – better known as @evleaks – both devices device appears to be slim metal slabs, with pronounced camera modules and a dock connector on the rear.

On the front, there’s an alarmingly huge bezel housing a fingerprint reader.

As for the midrange ‘Vertex,’ you’ll get:

The more interesting bit is the ecosystem of modules compatible with both phones called ‘Amps.’

Though the concept is similar to LG’s G5, the execution is markedly different; Motorola’s modules are magnetically attached to the back of the phone instead of requiring you to remove the battery. Attaching the modules will make the camera sit flush with the body instead of the current protruding design.

The dock connector will reportedly support at least six modules called ‘Amps,’ including stereo speakers, a battery pack, a camera grip with flash and optical zoom, a pico projector and a rugged case with a wide-angle lens attachment.

Both phones will ship with ‘simple colored backplates,’ although it’s not clear if those do anything. Here’s to hoping the Vector Thin at least includes that battery module by default; 2600 mAh is way too small for a phone of its size and specifications.

At first glance, Motorola seems to be taking a more elegant approach to modular design than LG. We thought the G5’s design felt a little cheap, and the Moto X won’t require you to you shut your phone off every single time you want to change a module.

It also adds some flexibility as to the type of modules that can be attached, as they can take on any shape and size as long as they can interface with the dock connector.

There are no specifics on pricing or availability yet, but it seems we won’t have to wait to find out; the phones will likely be announced at the Lenovo Tech World event on June 9.