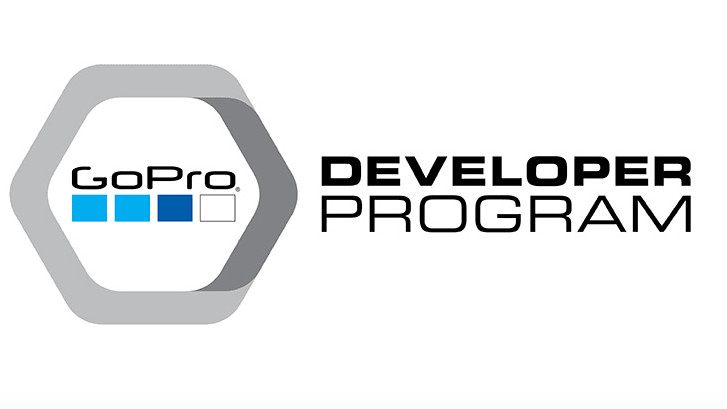 GoPro is opening up its platform beyond adventure lovers today with the announcement of its new Developer Program.

The initiative will allow third-party app developers to build their own apps or accessories to work with the GoPro camera range.

Partnering with over 100 companies to kickstart the program, you can expect to see GoPro camera integration from the likes of BMW, Fisher-Price and Telefonica in the near future.

CEO and founder of GoPro Nick Woodman said the program will help enable what comes next for the company.

While GoPro has long been regarded and marketed as a brand for action fans, its recent updates, including Periscope-integration, show the company is serious about moving into the activity cam space and targeting a new audience.

GoPro says it is working with big and small companies so anyone who is interested can apply directly on the website.

The GoPro Developer Program is here on GoPro