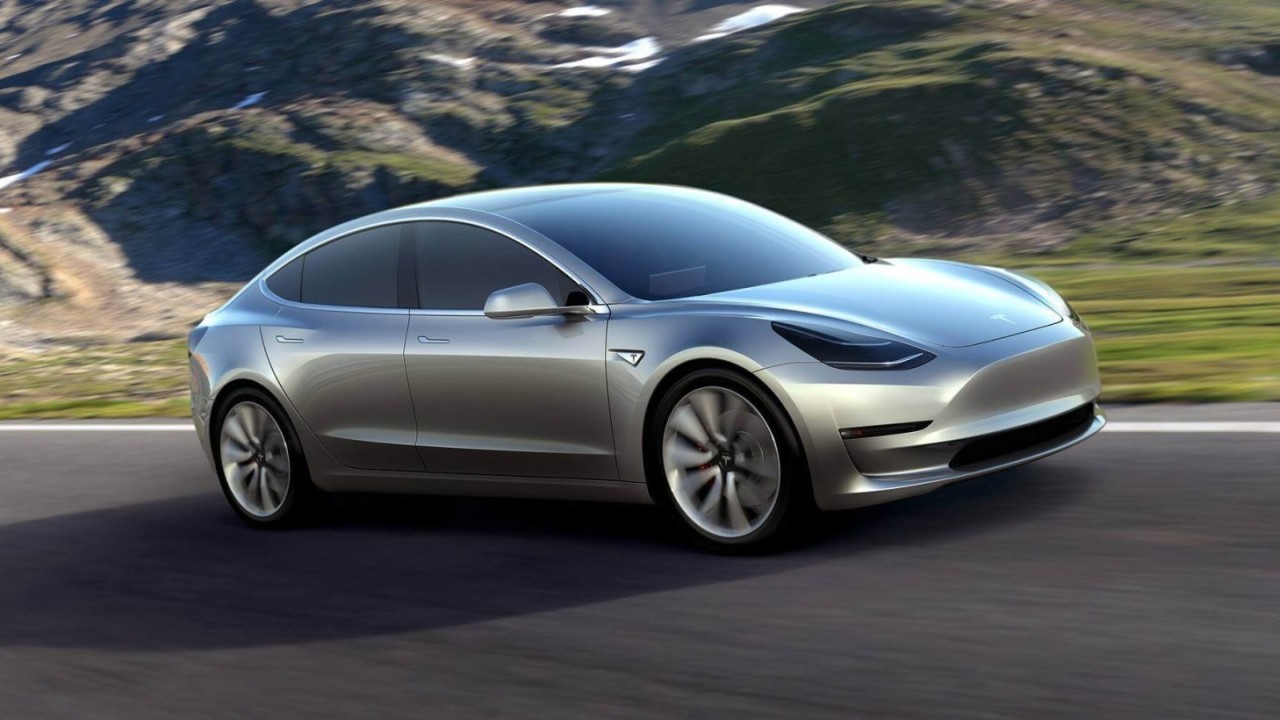 Tesla CEO Elon Musk alluded before the Model 3’s launch event that the company’s presentation last week was only part one of what the new electric car has in store for customers.

That’s understandable, given that the Model 3 won’t hit the streets until the end of 2017. Over the past few hours, Musk took to Twitter to answer questions from his followers about the vehicle and revealed some interesting details we hadn’t heard from him on stage.

A couple of people suggested that the cockpit could be better optimized for driving comfort, citing the lack of a dashboard display directly behind the steering wheel and suggesting the addition of a paddle shifter. Musk confirmed that the interiors shown off on stage aren’t part of the final design.

@HBL_Cosmin Wait until you see the real steering controls and system for the 3. It feels like a spaceship.

For those of you who aren’t in love with the front fascia of the car, Musk said that it’s still being tweaked. He added that edge and contour refinement are also underway, so it’s likely that the Model 3 will look a bit different from the demo variants when it finally becomes available.

He also confirmed that the rear seat will fold down so you can sleep on it, and that you’ll be able to fit a bicycle in the back as well.

If you’re wondering about the Model 3’s drivetrain, Musk said that it will be a rear-wheel drive with an optional dual motor all-wheel drive system available for less than the $5,000 it costs on the pricier Model S sedan.

Lastly, he confirmed that the Model 3 will have a ‘vegan’ interior option with synthetic leather. The company introduced it earlier this year for its Model X SUV in a shade of white; Musk hasn’t said what colors will be available.

Oh, and, for those of you who were curious – yes, the Model 3 will have more cowbell.