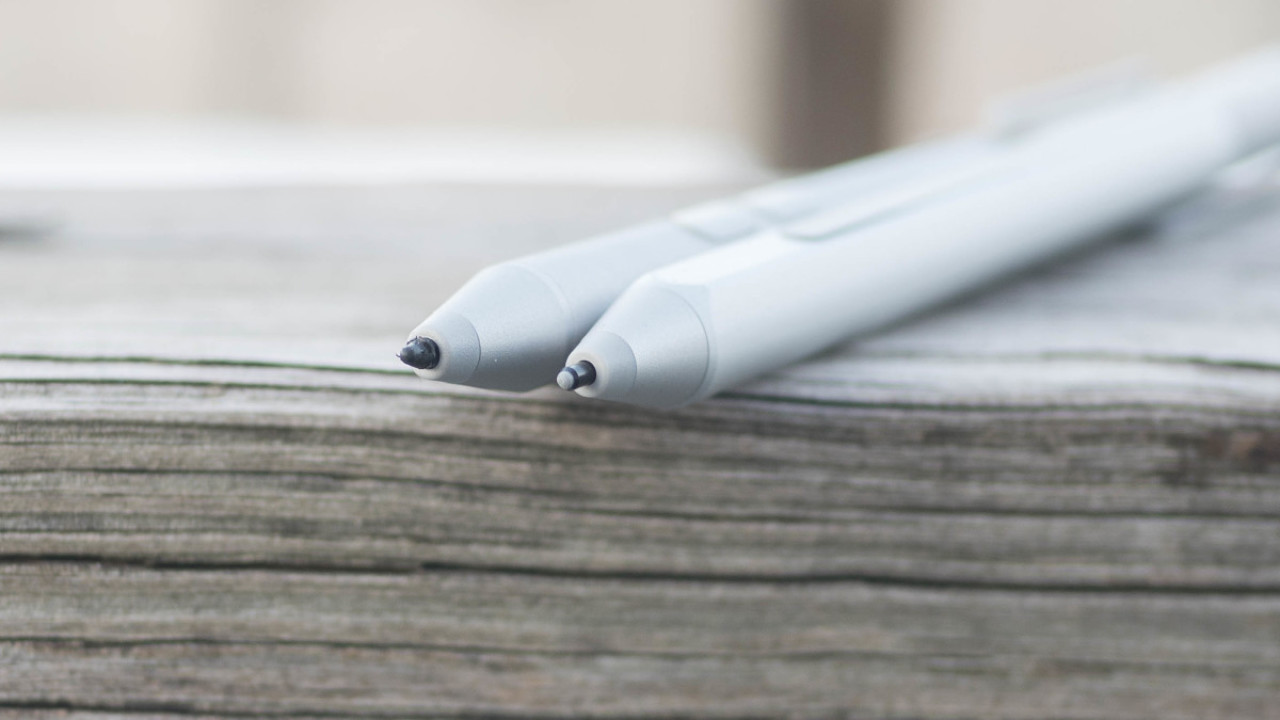 Microsoft’s new Windows Ink platform was probably the biggest feature coming in the Windows 10 Anniversary Update, but one big piece of news was left out of the keynote presentation at Build 2016: Microsoft and Wacom are partnering to create a new ‘universal’ stylus than can work on all pen-enabled PCs.

Keep in mind this isn’t the first time Microsoft has partnered with Wacom, which created the Pen on the first two Surface generations. Microsoft then switched to N-Trig technology (a company it now owns) on the Surface Pro 3 and later generations to reduce latency and build a thinner screen, but not everyone was happy about the change.

The new device should offer the best of both worlds, combining both Microsoft and Wacom’s active pen technology, and compatible with both standards. Wacom, for its part, hopes that the pen will “help to bolster broad consumer demand for digital pen and ink.”

It’s good move for Microsoft too, especially since the Apple Pencil was released. Its tilt sensitivity and super-low latency made it a popular choice for artists.

N-trig technology was more focused on note-taking than art, and some designers and artists would rather use their Wacom tablets over a Surface Pen because of their added precision. If Microsoft and Wacom’s new stylus includes any sort of tilt sensitivity and provides multiple tips for different textures, they could provide the ultimate digital art solution.

In any case, it’s clear ink will be a much more important part of Windows going forward – Microsoft modeled some of its Ink workplace features after its old Courier concept, and it wants to harness Cortana and intelligence to make the stylus much more useful.

We’ll have to wait a while to see it the new pen though. Microsoft says the device will arrive “this holiday season.” Hopefully that hints at some major hardware news later this year; a Surface Phone, perhaps?

The Future of Pen: Windows Ink on Windows Blog