It’s time for Windows 10 to get a fresh coat of paint: Microsoft has just officially announced its largest update to Windows 10 yet, due to arrive this summer. 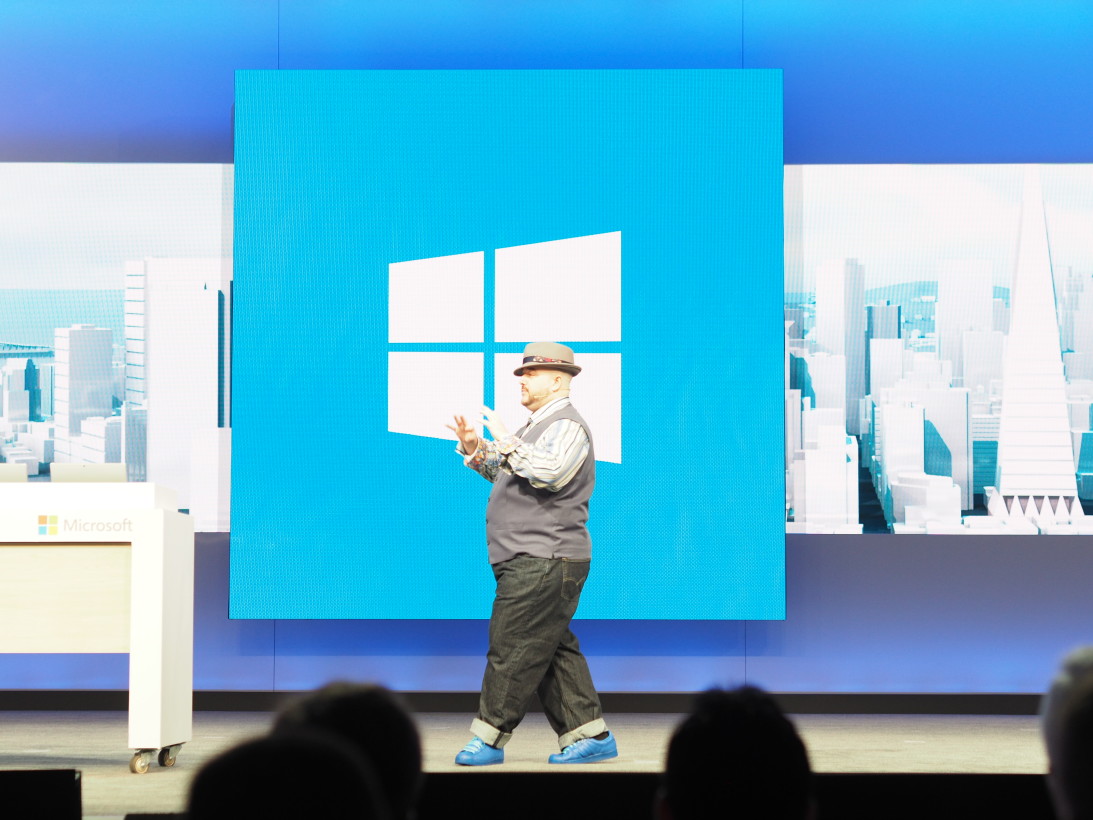 Originally codenamed Redstone, the release is now simply called the ‘Anniversary Update.’ In all, it looks like an iterative update for Windows 10 that should make it a more convenient platform for consumers, while more powerful developers.

Microsoft is touting Windows’ biometric authentication chops, and says that with the Anniversary update, users will be able to use Windows Hello to login to apps and access secure features. We knew this was coming, but it’s nice to see this come to fruition.

Perhaps the most notable change is the vastly improved stylus support. There’s a new ‘Ink Center’ that you can easily access whenever using a stylus. It includes an improved Sticky Notes, which can now recognize your handwriting and automatically hyperlink notes with important information. You can create Cortana reminders right from your notes, for example, or look up addresses that you’ve handwritten.

But it also makes improvements to the way you use touch too. Apps under the Windows Universal Platform can summon a digital ruler for designing straight lines, and Microsoft even showed off a touch-based stencil in Illustrator thanks to some close work with Adobe.

Speaking of the Universal Windows Platform, Microsoft spent much time talking about just how powerful UWP apps could be. The company announced a series of developer-centric updates for the platform.

These include the ability automatically convert legacy Win32 apps to modern, touch-friendly ones using the Desktop App Converter, bringing the Bash Unix shell to Windows, and making the Xbox One compatible with Windows 10 apps.