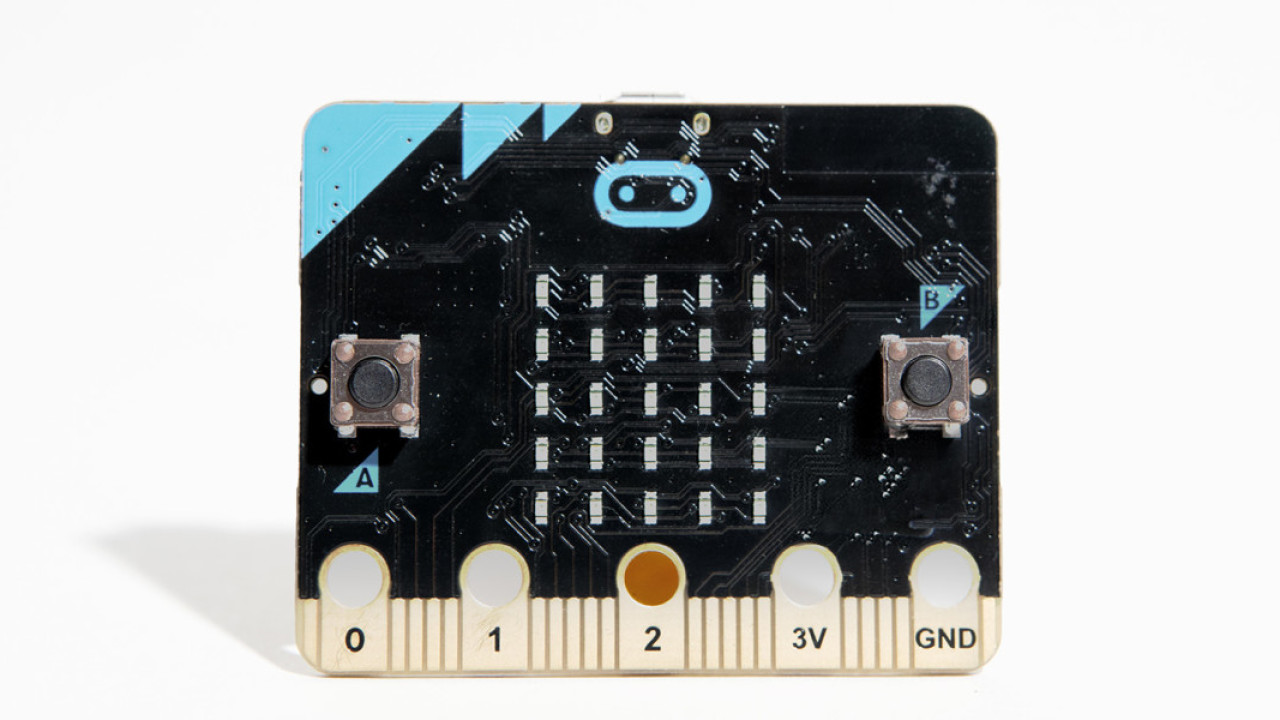 After months of delay, the BBC has launched its Micro Bit programmable computer, beginning with about a million of them being delivered for free to every child in year 7 (around 12 years old) across England, Wales, Scotland and Northern Ireland.

Once they receive their own Micro Bits during this rollout, kids will be able to keep and use them throughout their remaining years at school. It’s part of the BBC’s program to encourage children to learn to code and creative with technology.

The device will be available to buy from a range of retailers soon after today’s rollout; a price hasn’t been announced yet.

The BBC will open-source the Micro Bit hardware and most of its software. It will also use the money earned from its commercial sales to further encourage as many people as possible to learn to code.

To help kids pick up programming skills, the the Micro Bit comes equipped with 25 LEDs, configurable buttons, an accelerometer, compass, Bluetooth, and connections to hook it up to more sensors.

It can also work with other similar devices, like Raspberry Pi, Arduino and Kano to build things like fitness trackers and smartwatches. Samsung developed an app that lets you use a smartphone or tablet to code on the Micro Bit.