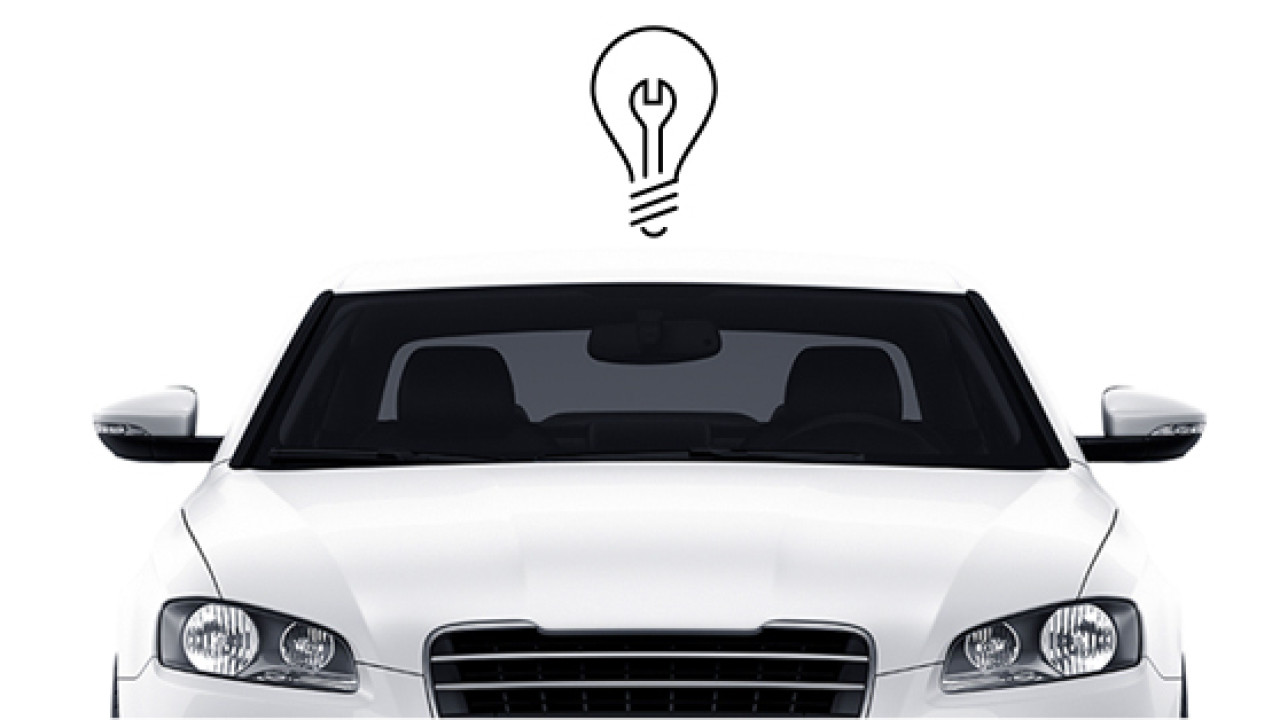 Verizon’s Hum device already brings roadside assistance and connectivity to cars and now it’s about to deliver peace of mind as well with its latest update.

The Hum will soon allow its users to pre-set for limits things like speed, distance travelled and the areas the car can be driven in. This will allow parents, or anyone that shares a car, to monitor how it is being used when they’re not in the driving seat.

It also means sneaky teenagers won’t be able to lie about where they are going as the car’s owner will get a notification if the car has gone farther than it should have or if it’s not within one of pre-approved areas.

Furthermore, alerts will be sent when the car goes over a certain speed and the owner can also receive live updates of the car’s location via the Verizon Hum app.

As well as providing a safety net for people sharing their car, it also provides a level of security should the car ever be stolen. If the person who has robbed the car doesn’t know to remove the device, the car’s owner will be able to track down exactly where it is.

The Hum costs $14.99 on a two-year contract and is compatible with over 150 million cars, according to Verizon. The update is rolling out now via the Android and iOS apps.