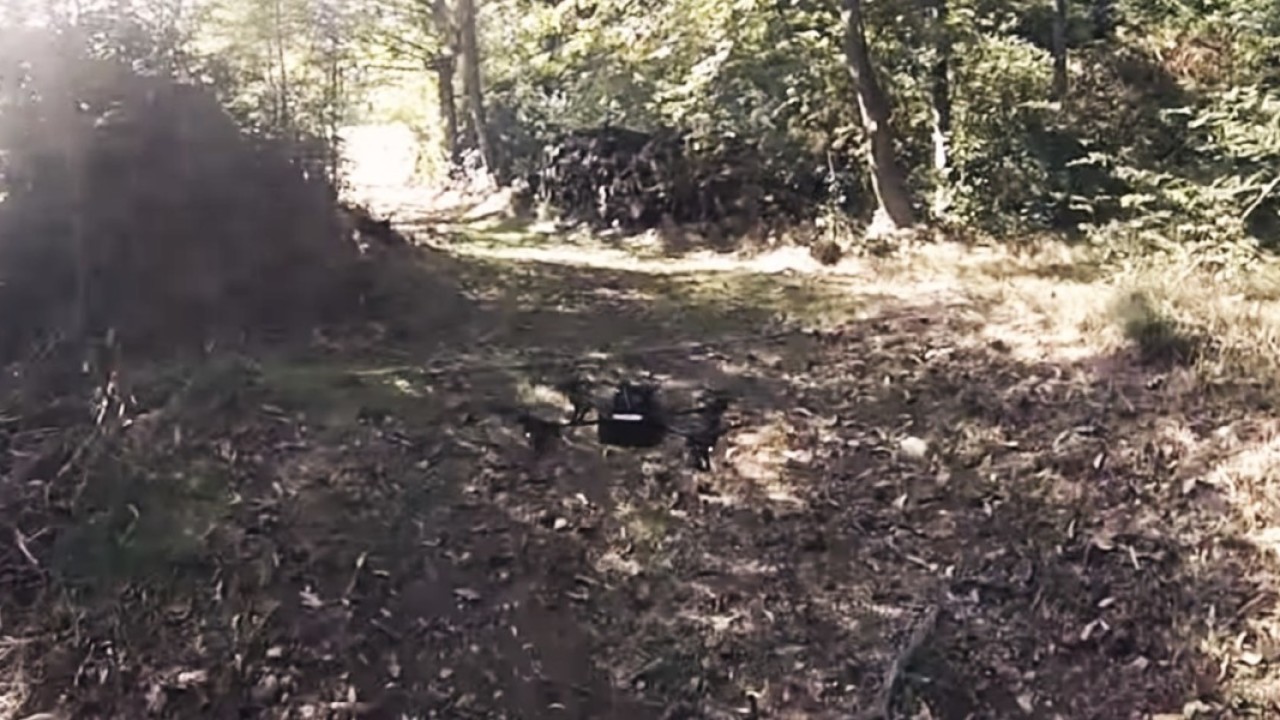 Swiss researchers have taught drones to navigate forests themselves by following man-made trails and help find lost or injured hikers.

The research group estimates that roughly 1,000 people place emergency calls for help from forests and mountains in Switzerland alone. With this new ability, drones will be able to assist in search and rescue missions, minimize response time and the risk of injury for rescuers, easily and cheaply.

The tech was developed by a team comprising researchers from the University of Zurich, Dalle Molle Institute for Artificial Intelligence, and NCCR Robotics.

While commercial delivery drones like the ones Amazon is developing may be able to detect and avoid collisions, navigating dense forests and follow complex paths offer a different challenge.

To address this, the team created software using deep neural networks that mimic the way the human brain learns and operates. This allowed them to teach it how to recognize trails, based on 20,000 images snapped by cameras mounted on researchers’ helmets as they hiked for hours through the Swiss Alps.

The test drone was equipped with two small cameras, similar to those in smartphones, to identify trails. When the cameras detected a trail, the software steered the drone in the right direction.

After the algorithm was trained, the drones were able to identify the correct direction to follow in previously unseen trails better than humans, with an 85 percent rate of accuracy over test subjects’ scores of 82 percent. However, the team says that these results are only based on the preliminary stages of research, so it’s likely that we’ll see drones’ capabilities improve over time.

What’s next? According to Prof. Davide Scaramuzza from the University of Zurich, “Now that our drones have learned to recognise and follow forest trails, our next step will be teach them to recognise humans!”