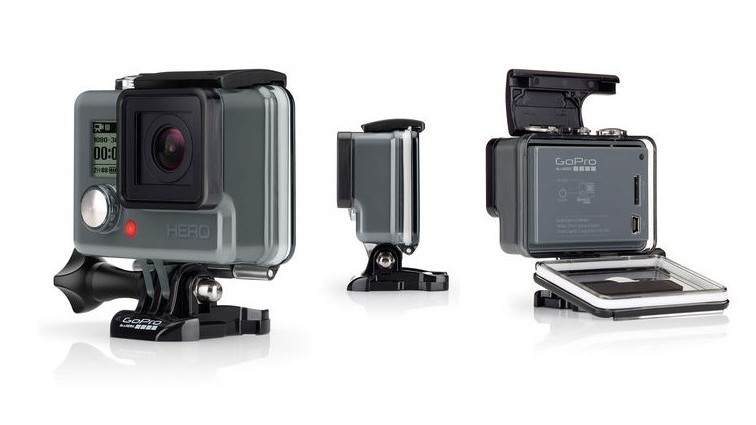 GoPro had a less-than-spectacular quarter at the end of 2015. For consumers, the bad news is that the company’s cheapest cameras will no longer be available from April.

In addition, the company will launch its Karma drone, which is capable of shooting 4K footage. The company teased it last October and has now released a new clip captured using the quadcopter.

According to The Verge, CEO Nick Woodman confirmed that alongside the Karma, GoPro will also launch a new flagship action cam, the Hero 5, later this year.

In its Q4 2015 earnings published today, GoPro reported that it made revenues $436.6 million, a 31 percent drop compared to its fourth quarter of 2014.